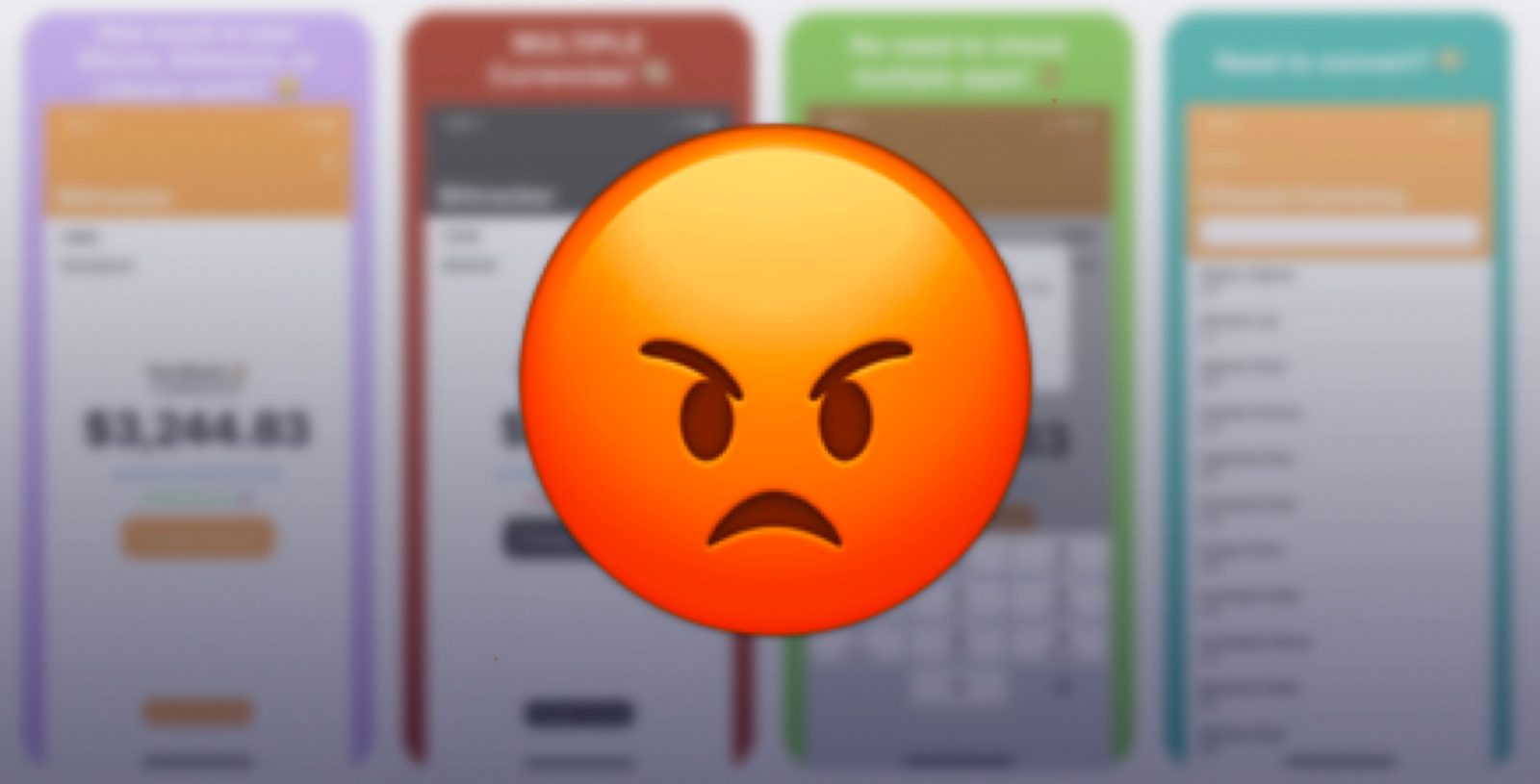 App Review appears to be more strictly enforcing rules regarding the use of Apple intellectual property in third party apps, which now includes emoji. Developers are reporting that their apps are now getting rejected for using the Apple emoji icon set in screenshots, other marketing and parts of the user interface (such as using emoji in place of custom iconography).

As described to Sam Eckert, apps cannot use emoji outside of places where a user would have typed it in to comply with the new rules. Apps must replace usage of Apple emoji with custom icons, or nothing at all, if they want their app to be approved.

As always with App Store stories like this, the App Review team has shown itself to be inconsistent in interpretation and enforcement. However, Eckert’s tweet is not the only account we have heard with a similar story on this new anti-emoji policy.

Apple has not added an explicit mention of allowed emoji usage to its public App Review Guidelines yet. It seems the reviewers are banning their usage under other clauses relating to misuse of Apple intellectual property.

App Store Review just rejected the Binary of the newest version of @getBittracker because we use emoji in the app and therefore apparently broke copyright rules.

Yep, that’s true. We’re talking about emojis in screenshots, but more importantly also within the app as raw text. pic.twitter.com/Ayx1HFFbnj

It has become somewhat trendy to use emoji to represent certain app features, like using the system ❤ emoji as an icon for a tip jar. Some developers also use emoji in place of custom iconography because it is cheaper than hiring artists.

Here’s an example of emoji being used as substitute icons, a usage which would not be allowed by App Review policy:

what about using them not as assets in a game, it just to “decorate” your ui? pic.twitter.com/4DkixxSbXL

This ruling does not impact apps where users are able to type in emoji just like any text, so social networks are perfectly capable of complying, for example. ‘User-editable’ content is acceptable to include emoji (as the user chooses to write the emoji themselves) but usage of Apple’s emoji anywhere else in the app or marketing materials now appears to be outlawed by the new interpretation of the app review guidelines.

That being said, the rule blurs a line between what counts as a usable system font and what counts as Apple intellectual property; the company does not prevent people from using the San Francisco font for application UI labels …. the emoji set is just characters loaded out of a font file after all.

Apple may relinquish their stance on this but if they continue to enforce it as strictly as they are in these cases, developers will have to look to third-party emoji icon sets as a replacement. Using a custom emoji set adds engineering complexity, can bloat app binary file size with additional resources, and third-party emoji sets are costly to create and/or license.

We’ll have to see if Apple relaxes or clarifies its policy on emoji usage in the coming days.