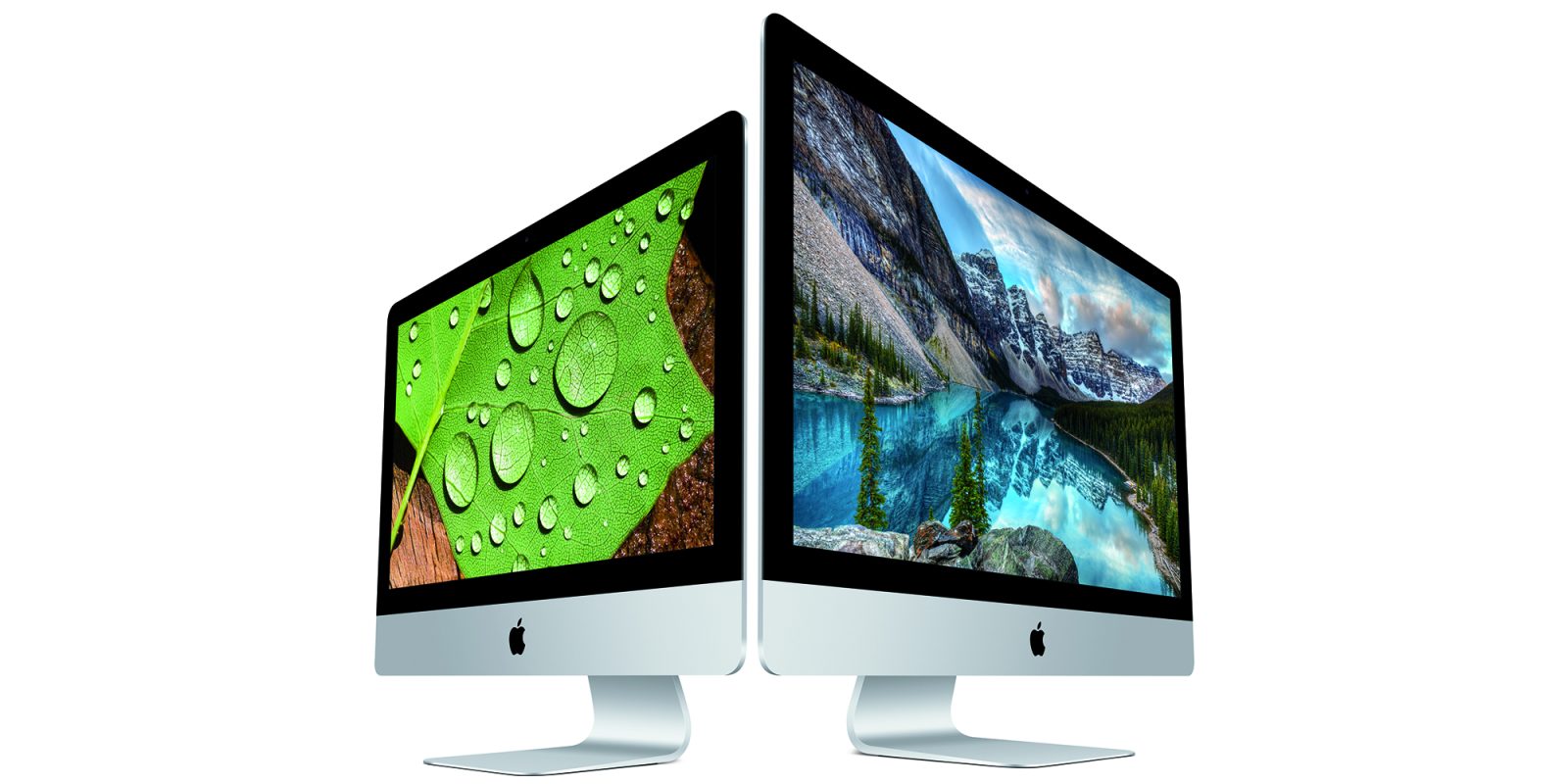 A fun piece from CNBC this morning highlights Jim Reekes, a former Apple employee who created numerous sound effects for the Mac during his time at Apple. Reekes left Apple in the 1990s, but you’ll probably recognize some of his sound effects…

One of Reekes’ early tasks at Apple was to rename various sound effects that had a musical name. This was to fend off lawyers representing The Beatles, who were angry Apple had ventured into music despite Steve Jobs promising the record label Apple that his Apple Computer would stay away from music.

As a part of the lawsuit, Reekes was tasked with renaming any sound effect that had a musical-sounding name. One of his beeps, originally called “Xylophone,” needed a new name.

“I actually said I’m gonna call it ‘let it beep’ and of course you can’t do anything like that, but I thought yeah, ‘so sue me.’ And then I thought that’s actually the right name,” Reekes said. “I’ll just have to spell it funny, so I spelled it Sosumi.”

Perhaps the most notable sound effect created by Reekes was the Mac boot up sound. Speaking to CNBC, he explained that he changed the sound without permission to do so because the previous effect was rather jarring and had become associated with a Mac rebooting after a crash. His goal was to create a sound that was more soothing:

“At that time, the truth was the computer crashed a lot,” Reekes said. “And every time you would hear that sound it was pretty much because you were just rebooting after a crash.”

He knew the engineers at Apple that were in charge of the ROMs and asked them to sneak it in there right before the computer was released. It made it into the original Quadra computer.

Some engineers at Apple were not happy with the change. “Our excuse was it’s too risky to take it back out at this point because something could crash,” he said. “We just made up some bulls—.”

Reekes’ startup chime was modified several times during the 80s and 90s, ending as an F-sharp chord. With more recent Macs, Apple has dropped the iconic startup chime completely – a move that Reekes doesn’t necessarily agree with. “Now that there’s no startup sound, it’s like sitting down at a restaurant and there’s no one there to greet you. It just feels strange,” he said.

Elsewhere, Reekes also created the camera shutter sound you hear on both the iPhone and on macOS when you take a screenshot. The shutter sound comes from his 1970s Canon AE-1 that he purchased in high school. Reekes said he recorded the sound and slowed it down, allowing him to customize it for Apple.

As for today, Reekes is a consultant and no longer in the sound design business. He doesn’t receive royalties for the sounds he created that are still in use since he left Apple in the late 1990s.

Watch the full video with Reekes below and if you want to hear more from Reekes, check out his appearance on the excellent Welcome to Macintosh podcast.