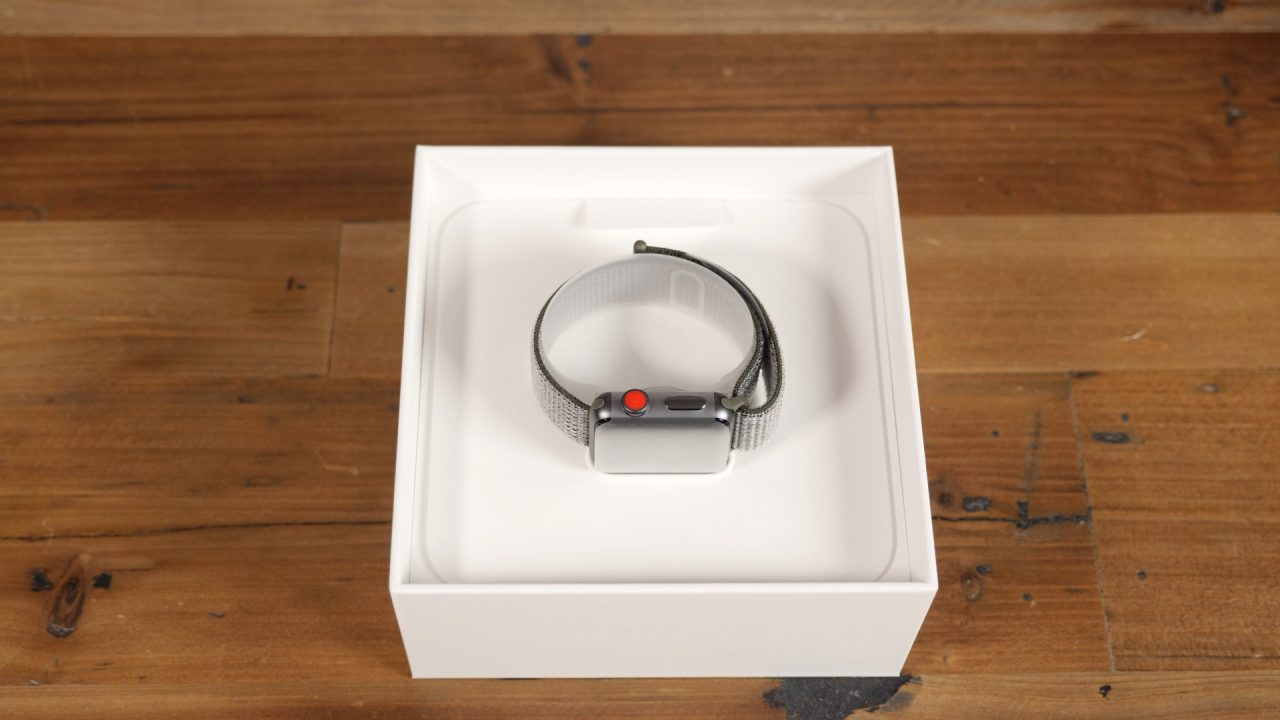 KGI is starting off the rumor cycle for the Series 4 Apple Watch today, amidst the madness of the Apple event, with a new report indicating that the company will launch redesigned Apple Watch models in the fall.

The new models will have a larger display, enhanced health monitoring and longer battery life.

Apple Watch has had the same external design since the first-generation. It seems like that is set to change with the Series 4.

With a launch in the third quarter of 2018, Ming-Chi Kuo says the new watches will have a 15% larger display. All Watches to date come in 38 mm or 42 mm screen sizes.

The analyst (who has one of the better track records of accuracy when it comes to Apple rumors) does not say whether the overall chassis will grow in proportion.

It is possible the new form factor incorporates thinner bezels, which would see the Apple Watch Series 4 feature a larger display without making the overall product larger. The report does mention a larger battery capacity which would suggest that is not going to be the case.

The analyst is generally vague on other product details, suggesting upgrades to the health sensors included in Apple Watch but does not go into detail.

The analyst believes a combination of a ‘more trendy from factor design’, the addition of new sensors beyond heart rate monitoring, and lowering of prices of older models will drive Apple Watch sales to new records.

KGI predict that Apple will sell about 22-24 million Apple Watch units in 2018, an increase of about 30% year-over-year. Longer term, Kuo expects Watch sales to reach 50 million units a year.

Expect to hear more rumors about the Apple Watch Series 4 as we approach its release in the fall, likely at a September event alongside the 2018 iPhones.