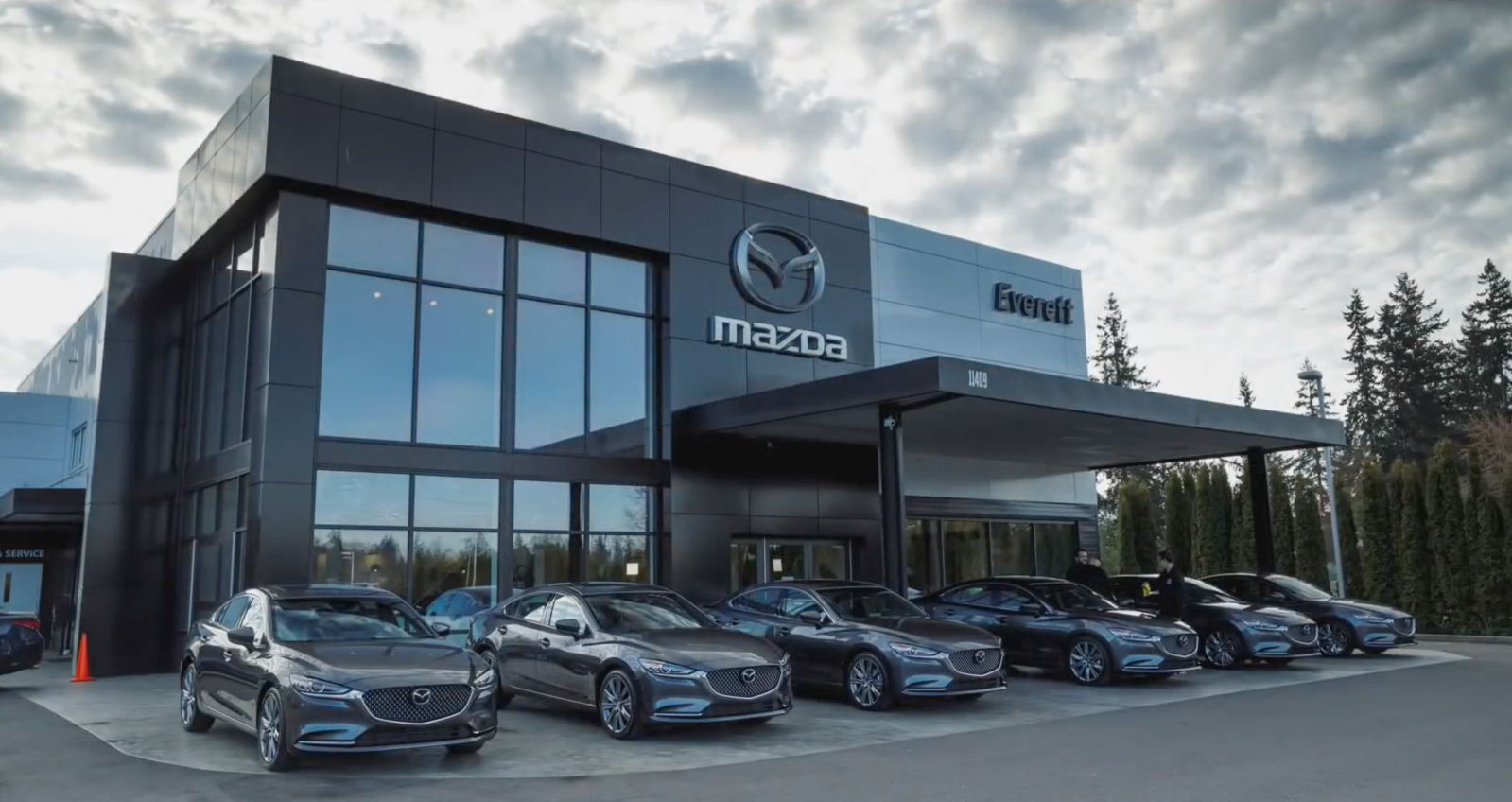 After being touted as a CarPlay partner for over 3 years, Mazda today officially announced its plans to bring Apple’s in-car system to its vehicles. Mazda made the announcement at the New York International Auto Show, which has brought a handful of CarPlay announcements already…

Mazda says the 2018 Mazda6 will be the first model to support CarPlay in the United States, starting later this summer. The system will be available as an upgrade to all 2018 Mazda6 variants that are at the Touring trim level or higher.

Furthermore, Mazda says that all customers who already own a 2018 Mazda6 when CarPlay is made available this summer will have the option to retroactively add the feature to their vehicle.

The press release indicates that CarPlay will be available as a genuine Mazda accessory retrofit for all Mazda Connect systems this fall. Mazda Connect first came to market in 2014, so theoretically, CarPlay could be coming to a fleet of Mazda vehicles this year.

During the press conference, Mazda also announced the addition of Apple CarPlay and Android Auto support to its vehicle line-up. In Canada, these mobile device connectivity technologies will first be offered in the 2019 CX‑9 launching this summer, and then rolled out across the entire model line-up thereafter.

In addition, Apple CarPlay and Android Auto will be available as a Genuine Mazda Accessory retrofit for MAZDA CONNECT systems starting this fall.

As seems to be the case more often than not with CarPlay rollouts, there are still quite a few unknowns about Mazda’s plans. While the press release on the company’s Canada website offers a few details, the presentation at the New York International Auto Show was annoyingly vague. Thus, it appears that we will just have to wait and see.