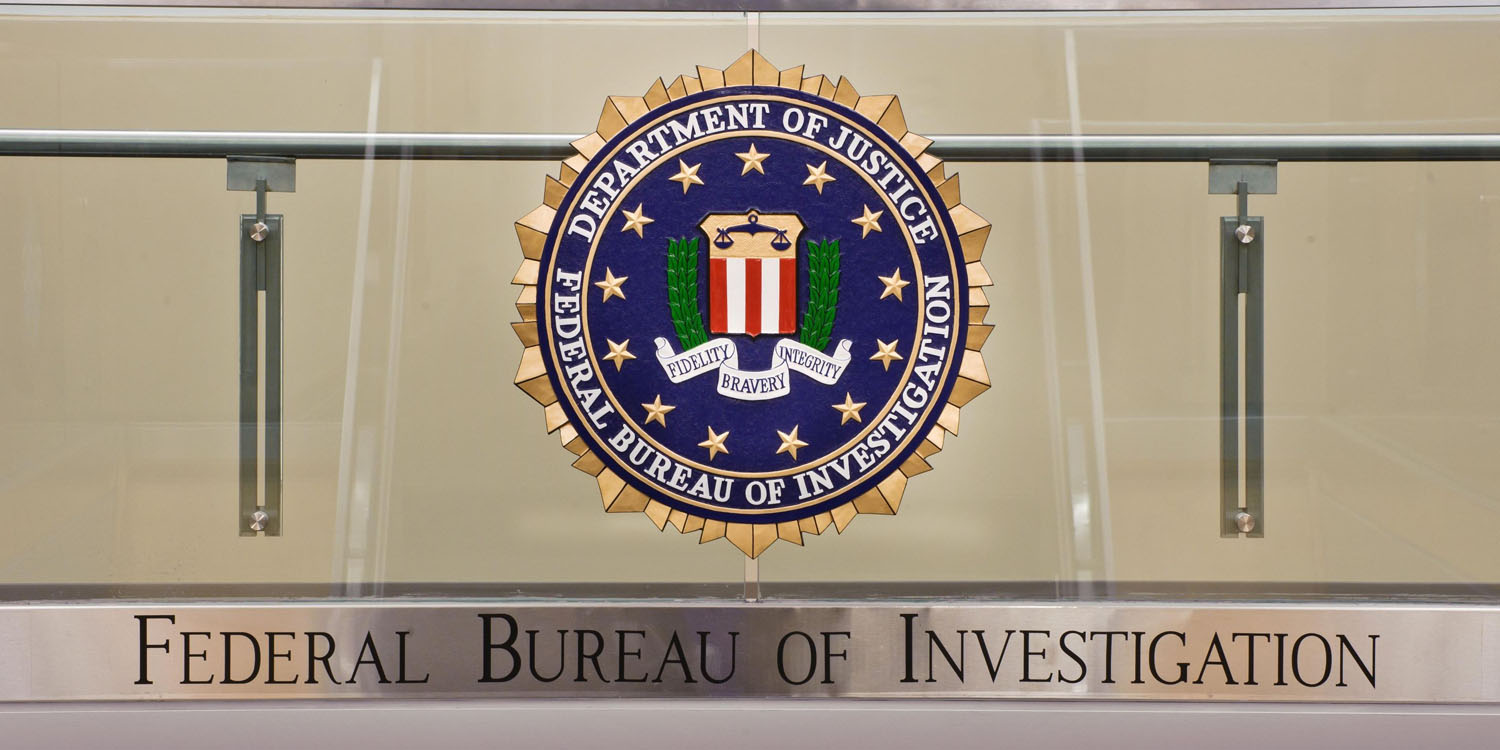 The report has the rather unwieldy title Accuracy of FBI Statements Concerning its Capabilities to Exploit an iPhone Seized During the San Bernardino Terror Attack Investigation. It addresses a statement made by then-FBI Director James Comey to Congress.

James Comey testified before Congress, in substance, that the FBI was not able to obtain access to data on the Farook iPhone, and then that it would require assistance from the manufacturer, Apple, to do so

Noting that the FBI quickly succeeded in accessing the phone without Apple’s help, this was explained by the agency as a new technological development.

On April 19, 2016, then-FBI Executive Assistant Director (EAD) Amy Hess testified about the matter before Congress and cited rapidly changing technology as a reason.

The report says that the FBI’s Remote Operations Unit (ROU) was in fact aware that a vendor was likely to be able to crack the phone.

The ROU Chief, who told the Office of the Inspector General that his unit did not have a technique for accessing the iPhone at the time, said that it was only after this meeting that he started contacting vendors and that ROU “got the word out” that it was looking for a solution. As discussed further below, at that time, he was aware that one of the vendors that he worked closely with was almost 90 percent of the way toward a solution that the vendor had been working on for many months, and he asked the vendor to prioritize completion of the solution.

So although technically true that the FBI did not have the capability at the time of Comey’s statement, others in the agency were aware that the capability was likely to exist within a short time without Apple’s assistance.

The report concludes that both Comey and Hess gave honest testimony to the best of their knowledge, but that inadequate communication within the agency lead to Congress being misled.

We therefore determined that neither the Congressional testimony nor the submissions to the Court were inaccurate when made. However, we found that inadequate communication and coordination within OTD [Operational Technology Division] caused a delay in engaging all relevant OTD personnel in the search for a technical solution to the Farook iPhone problem, as well as the outside party that ultimately developed the method that unlocked the phone, issues that we learned the FBI has since taken steps to address.

The FBI succeeded in accessing the data through an undisclosed third-party vendor (which may or may not have been Cellebrite) and withdrew legal proceedings compelling Apple’s assistance. The agency later said that nothing significant was found on the phone.