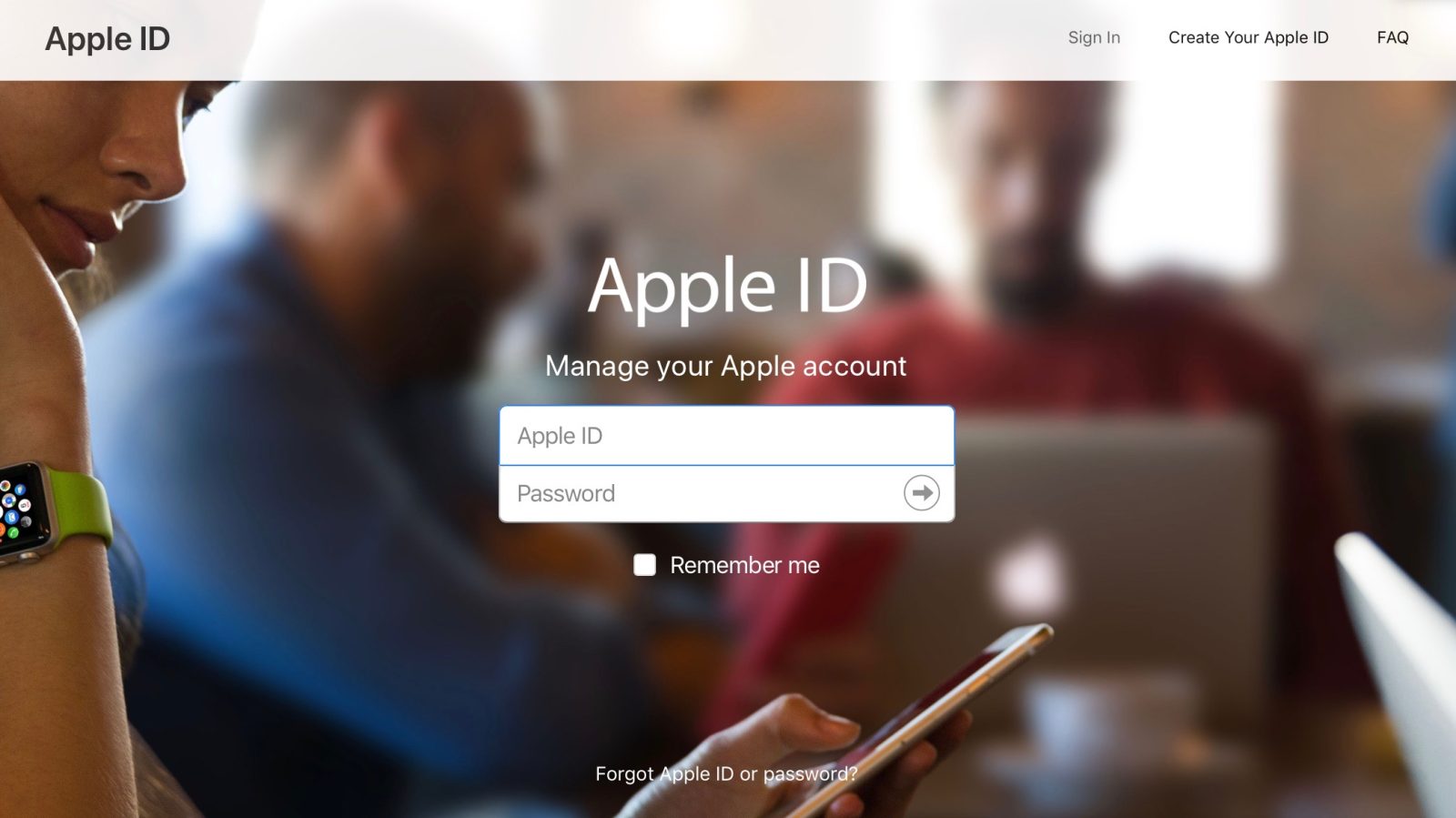 A fresh report from Bloomberg today details the news that Apple will be bringing refreshed privacy controls for its devices and iCloud services. These updates are coming as Facebook is embroiled in a data privacy snafu and new European data privacy laws that will begin in May.

Apple shared with Bloomberg that the refresh of privacy settings will include a new web page for managing Apple IDs, with new features and capabilities, and more transparency.

The iPhone maker said it will update its web page for managing Apple IDs in coming months to let users download a copy of all their data stored with the company. The site will also let customers correct personal information, temporarily deactivate their account, and completely delete it.

Currently, users aren’t able to do all the aforementioned items in one place, or do some of them at all, like downloading all of their data easily. Bloomberg also notes how Apple’s release today of iOS 11.3 includes new privacy splash screens for greater transparency along with the option to turn off performance throttling.

The last major topic was privacy. To no surprise Swisher and Hayes brought up the Facebook controversy, and Cook had a sharp response to the question of what would he do if he was in Zuckerburg’s shoes, saying “I wouldn’t be in this situation,” to roaring audience laughter and applause.

Cook also reiterated his belief that some kind of regulation for social media is now necessary, even though legislation isn’t ideal.

Cook added that he believes “the best regulation is no regulation, self-regulation. However I think we’re beyond that,” referring to his earlier comments that some type of regulation may be needed for social media.

Apple’s new privacy settings will first come to European users as the EU’s General Data Protection Regulation (GDPR) will go into effect on May 25. Apple said it will roll out the new features to users in other countries later on.