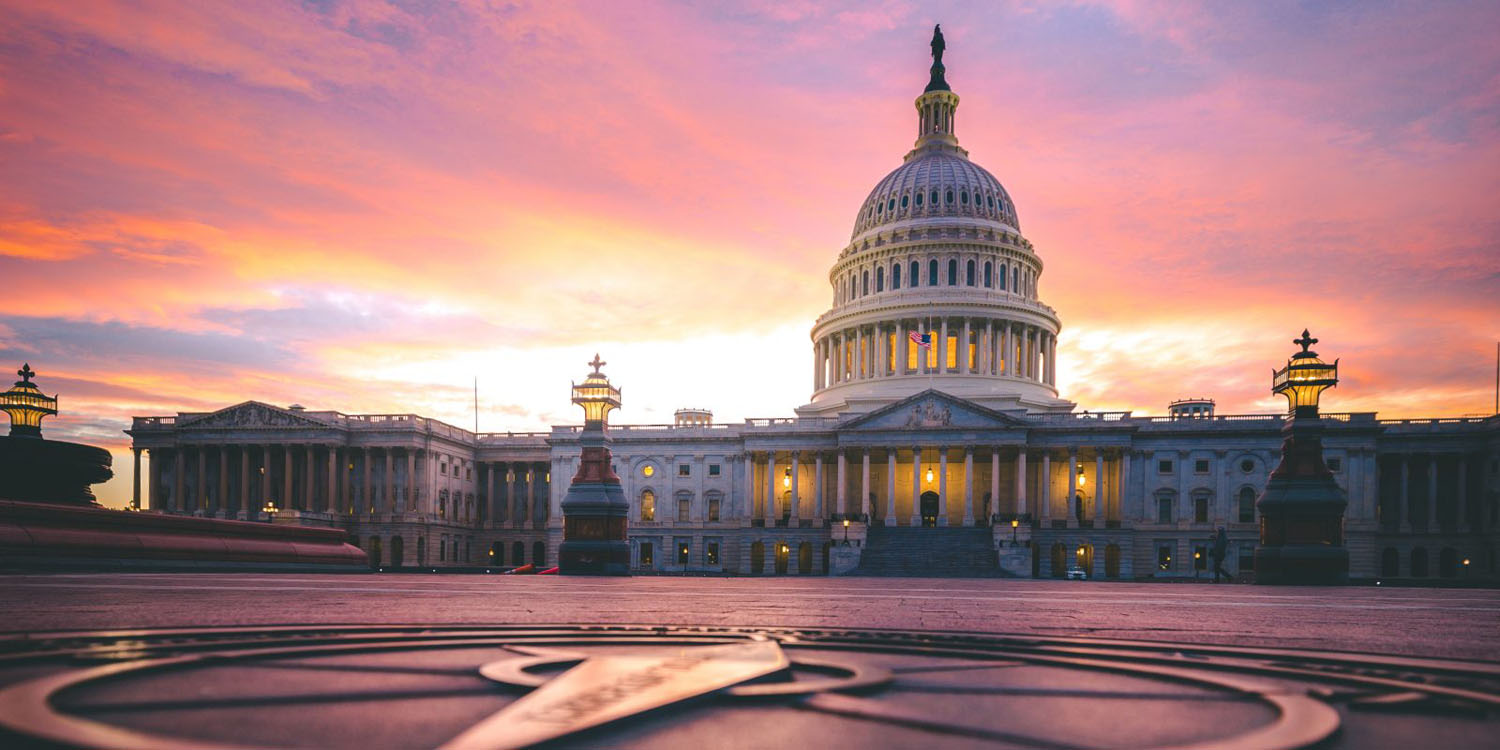 Facebook CEO Mark Zuckerberg reportedly plans to accept an invitation to testify before Congress on the user data privacy controversy. The Senate Judiciary Committee yesterday demanded that the chief exec appear before them, and the House Energy and Commerce Committee also expects Zuckerberg to testify.

Reuters reports a source saying that Zuckerberg plans to attend, with apparent confirmation from the House, but Facebook has not yet confirmed this.

House Energy and Commerce Committee spokeswoman Elena Hernandez said “The committee is continuing to work with Facebook to determine a day and time for Mr. Zuckerberg to testify”.

Zuckerberg refused a similar invitation to testify before the UK parliament, saying that he would instead send senior deputies. The head of the parliamentary committee who asked Zuckerberg to attend described the refusal as ‘astonishing’ and asked him to reconsider.

The Federal Trade Commission is investigating the firm over what it described as “substantial concerns about the privacy practices of Facebook,” and the company faces multiple lawsuits, the latest seeking class action status for collecting phone and message logs of Android users.

Facebook has taken some positive steps, including newspaper ads to promise action. Re/code notes that the social network is also making it easier to see what data it holds on users.

The social giant rolled out a new settings page for its mobile app on Wednesday, and also added a new dashboard called “Access Your Information” where users can find all the stuff they’ve handed over to Facebook, like photos and comments and messages, in one place.

The changes are cosmetic — Facebook isn’t the changing the way it collects your data. And all of this information was available to users before, it was just scattered and buried in different pages that made it tougher to collect.

I outlined yesterday the threat I believe the issue poses to Facebook.