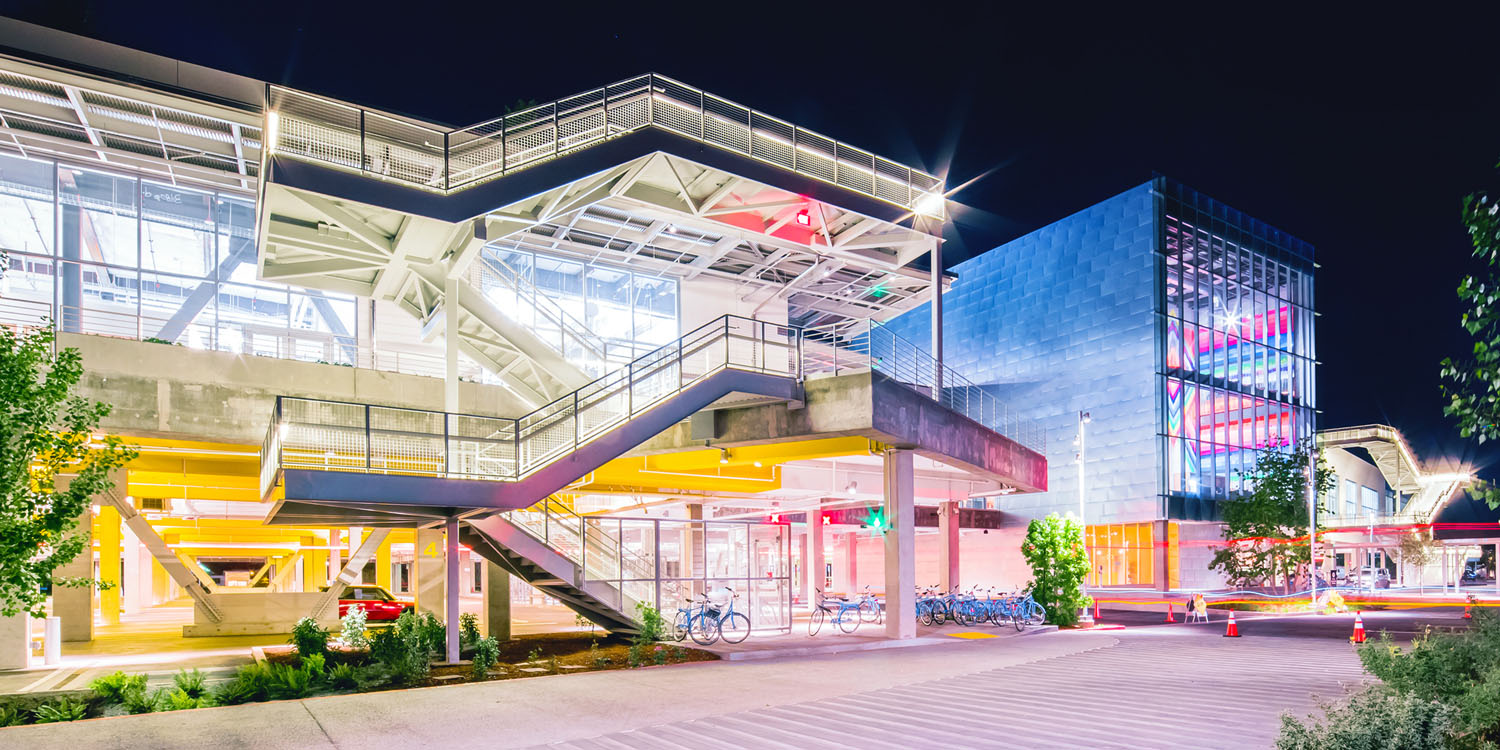 Pressure is growing on Facebook to explain its failure to protect customers against misuse of their data by a firm of political consultants.

Both US and UK governments have demanded that CEO Mark Zuckerberg personally appear before them to give testimony. But in the case of the UK, Zuckerberg has already refused …

Reuters reports that Zuckerberg has said that he will instead send another senior exec.

Facebook boss Mark Zuckerberg will not answer questions from British lawmakers over how millions of users’ data got into the hands of political consultancy Cambridge Analytica as the company faces further pressure on both sides of the Atlantic.

The firm says that these execs would be better placed to explain what happened and what steps are being taken to ensure that there can be no repetition. The committee’s chairman, however, has said that they still want to hear from Zuckerberg personally.

In the US, Gizmodo reports that the Senate Judiciary Committee also wants to hear testimony from Zuckerberg, but it appears to be taking a broader look at tech privacy issues, asking the CEOs of Google and Twitter to testify too. The site notes that, in theory, this is an invitation they cannot refuse.

If Zuckerberg, Pichai, and Dorsey don’t get their asses to DC next month, the committee could force them to show up. They have subpoena power, so hypothetically Congress could compel all three to testify.

The US Federal Trade Commission yesterday confirmed an earlier report that it has an investigation into Facebook’s privacy practices. The company also faces lawsuits, falling public trust and a #DeleteFacebook campaign. Tim Cook has even weighed in. We’ve posted details of how to find out what data Facebook has on you, deleting your account and reviewing your privacy settings.

Our take: There is no suggestion that Facebook was actively complicit in the misuse of personal data by a third party. However, the fact that the misuse was even possible does point to negligence on the part of the social network. Most users are unaware that they are handing over data to third-parties when they take a poll, quiz or ‘test.’ And it is clearly completely unacceptable that companies can obtain the data of friends of those who take quizzes.

Zuckerberg may be right that his CTO is better placed to provide answers, but he is being blind to the politics here: his presence would show that the issue is being taken seriously at the top. By all means bring his CTO with him to assist with answers, but failure to appear is just bad PR.