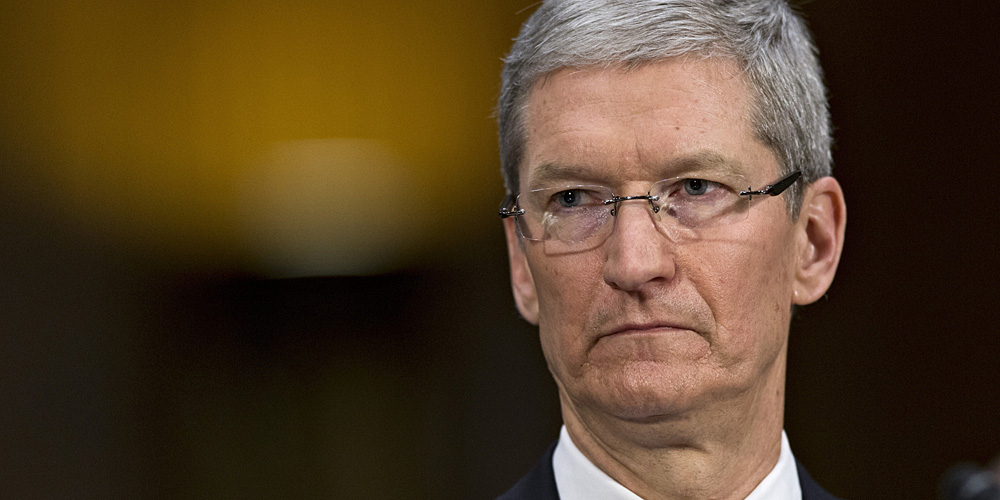 At the China Development Forum today, Tim Cook was asked about the leak of Facebook user data that saw Cambridge Analytica amass information on 50 million users. As reported by Bloomberg, Cook stated that the Facebook controversy is another sign that “well-crafted” regulations are necessary to protect user data…

Cook stated that the current situation between Facebook and Cambridge Analytica has become “so dire” and wide-ranging that it’s “probably” necessary for additional regulation. Furthermore, Cook says the ability for companies to have access to the sort of data that Facebook does shouldn’t even exist in the first place:

“I think that this certain situation is so dire and has become so large that probably some well-crafted regulation is necessary,” Cook said after being asked if the use of data should be restricted in light of the Facebook incident.

“The ability of anyone to know what you’ve been browsing about for years, who your contacts are, who their contacts are, things you like and dislike and every intimate detail of your life — from my own point of view it shouldn’t exist.”

The Apple CEO also explains that Apple has long worried about the privacy of users, fearing that people give up important information without necessarily even know what they are doing:

“We’ve worried for a number of years that people in many countries were giving up data probably without knowing fully what they were doing and that these detailed profiles that were being built of them, that one day something would occur and people would be incredibly offended by what had been done without them being aware of it,” he said. “Unfortunately that prediction has come true more than once.”

Cook’s comments underscore Apple’s focus on privacy and further intensify the pressure on companies like Facebook to change their data collection practices. Facebook’s latest data controversy, which saw a firm of political consultants carry out a data-harvesting exercise disguised as a personality quiz, has caught the attention of the Federal Trade Commission and privacy advocates everywhere.

Also at the China Development Forum, Tim Cook addressed the growing trade concerns between the United States and China. Read more on that here.