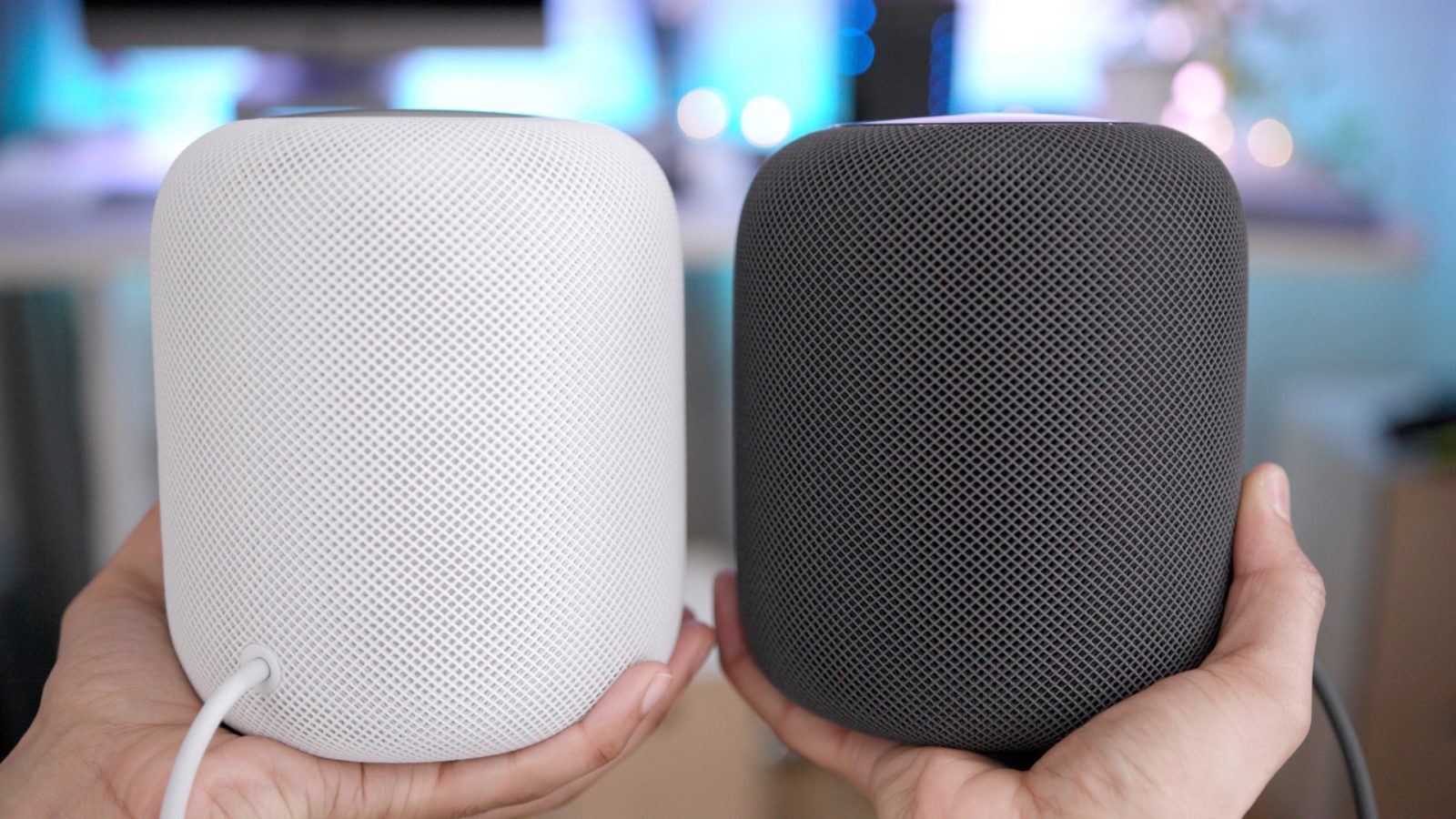 UPDATE: The software update is now available, AirPlay 2 is not available with this release and we haven’t noticed any changes yet

Apple is releasing the first-ever software update for HomePod since its debut. The new software update comes alongside iOS 11.3 for iPhone, iPad, and iPod touch. HomePod can be updated automatically or prompted through the Home app after updating to iOS 11.3.

HomePod’s operating system is called “audioOS” internally, and is a variant of iOS. Software updates for HomePod are managed inside the Home app. When the new update goes out, users with paired HomePod should receive an alert indicating a software update is available.

To be able to update your HomePod, make sure you update your iPhone or iPad first, since it’s likely that the update needs to be done from an iOS device running the same operating system version you want to update the accessory to. The new software updates for iOS, watchOS, tvOS and audioOS should be available within an hour, stay tuned for what’s new.