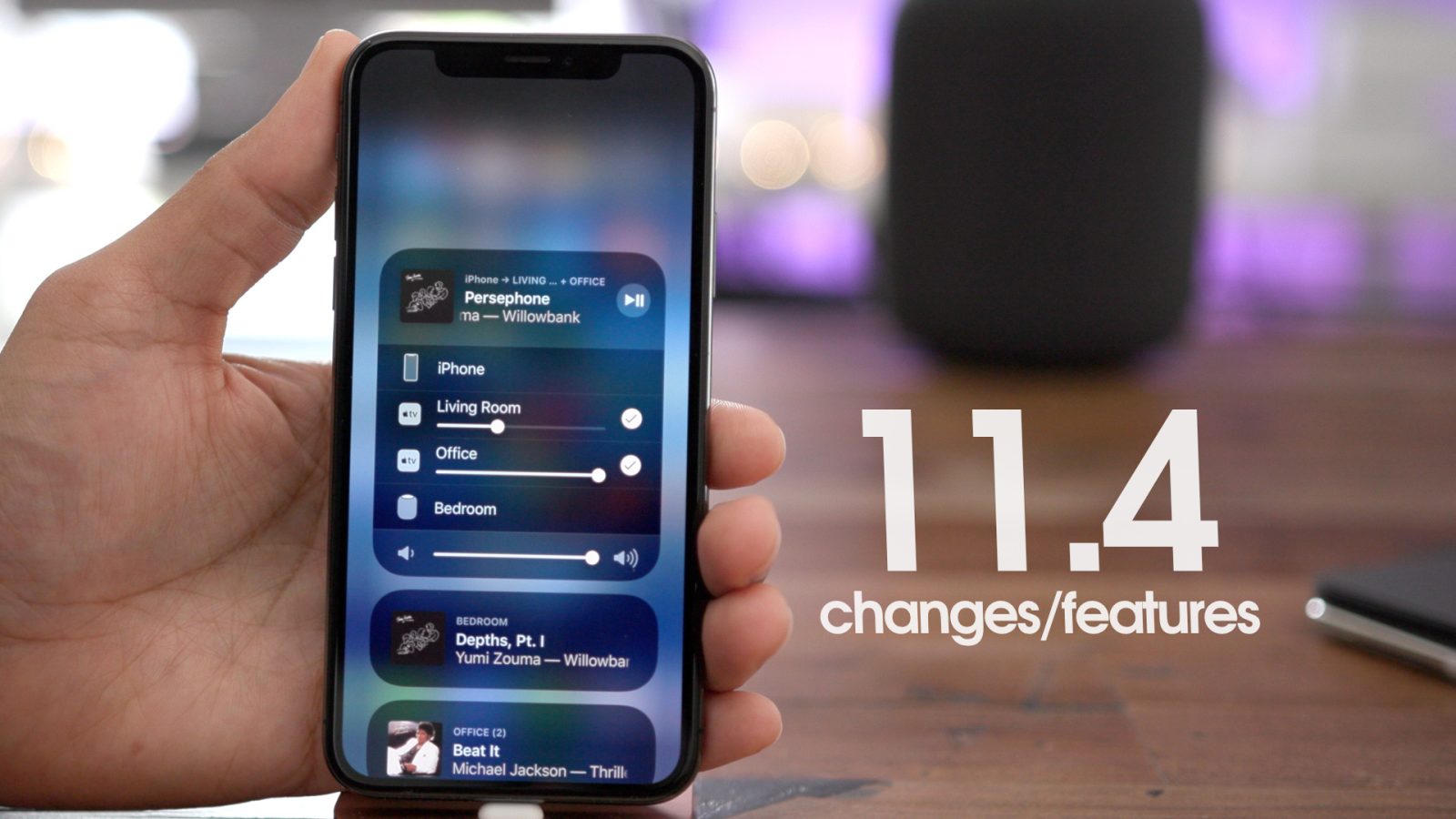 The first iOS 11.4 beta was seeded to developers earlier this afternoon, and it brings back several features that were found in previous betas. Watch our hands-on video walkthrough inside for a brief look at what’s included.

There are a few major additions to this latest beta, but as mentioned, they are features that have appeared in previous betas.

First and foremost, support for AirPlay 2 has reappeared. You’ll need to update your Apple TV to the latest tvOS beta to actually test out the feature, but it’s there. AirPlay 2, first mentioned at WWDC 2017, brings multi-room audio to supported devices, allowing you to play music in more than one location simultaneously. With AirPlay 2, you can also individually control the volume of the speakers throughout your house right from the Control Center interface. AirPlay 2 will eventually make its way to Apple’s HomePod speaker once a HomePod software update is released, but as of now it’s limited to the tvOS-driven Apple TV 4 and Apple TV 4K.

The second big feature to reappear in the iOS 11.4 beta is stereo pairing for the HomePod. Unfortunately, because the iOS 11.4 beta for the HomePod has yet to be released, it’s impossible to test out the feature. But the UI inside the Home app is now back, allowing your to explore what it’ll be like to set up stereo pairing between two HomePods once it officially launches. 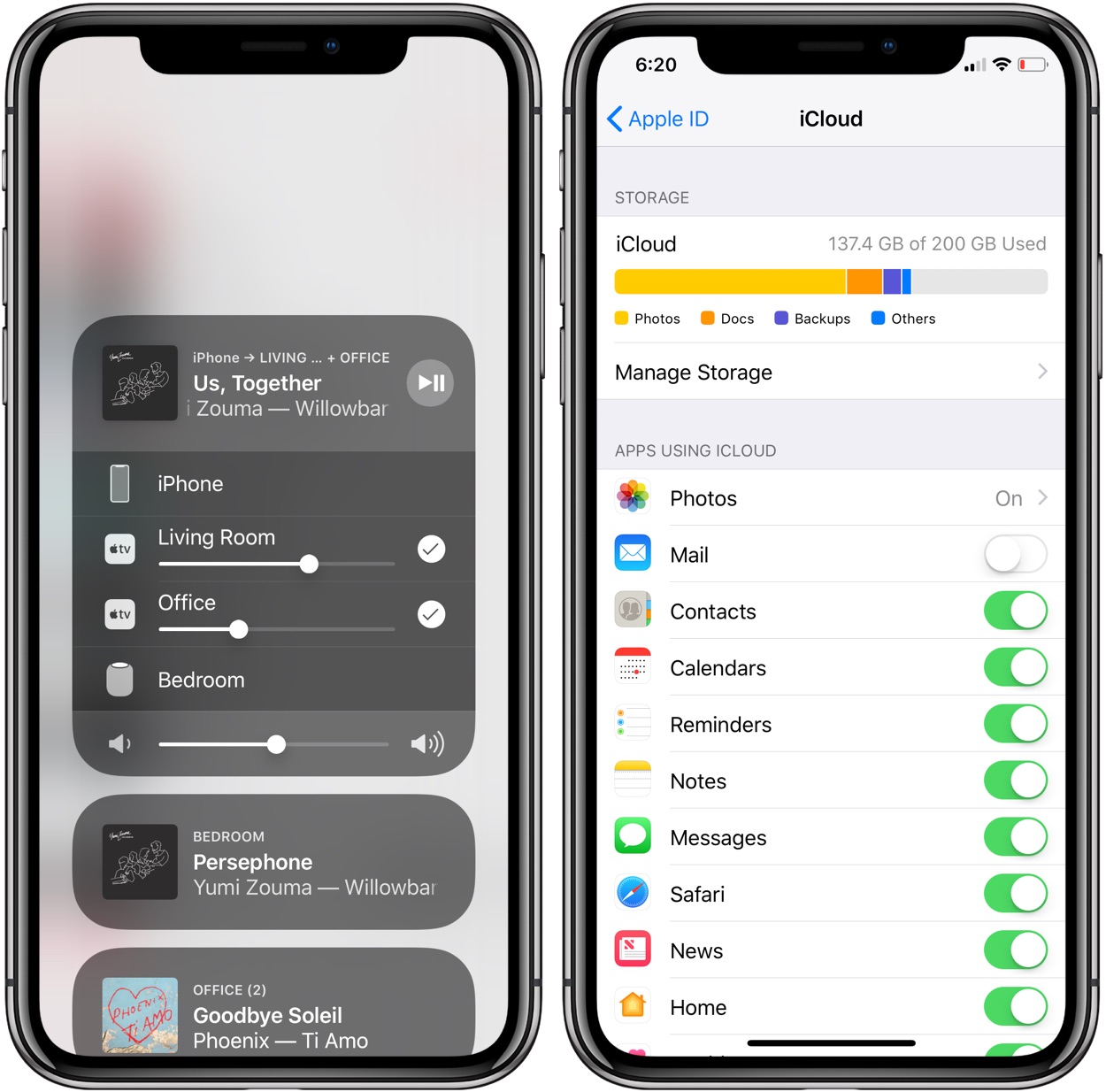 The last big feature to grace iOS 11.4 beta 1 is Messages on iCloud. This will allow you to sync your Message app data across all eligible Mac and iOS devices. For example, if you delete a message on one device, it’s deleted on all other devices. Messages on iCloud also makes it possible to easily restore iMessage data on a clean iOS install.

What are your thoughts on iOS 11.4 beta 1? Have you found any other new features that have flown under the radar? Sound off in the comments with your thoughts.