Stereo HomePod reference makes its way back into iOS 11.4 beta [U] 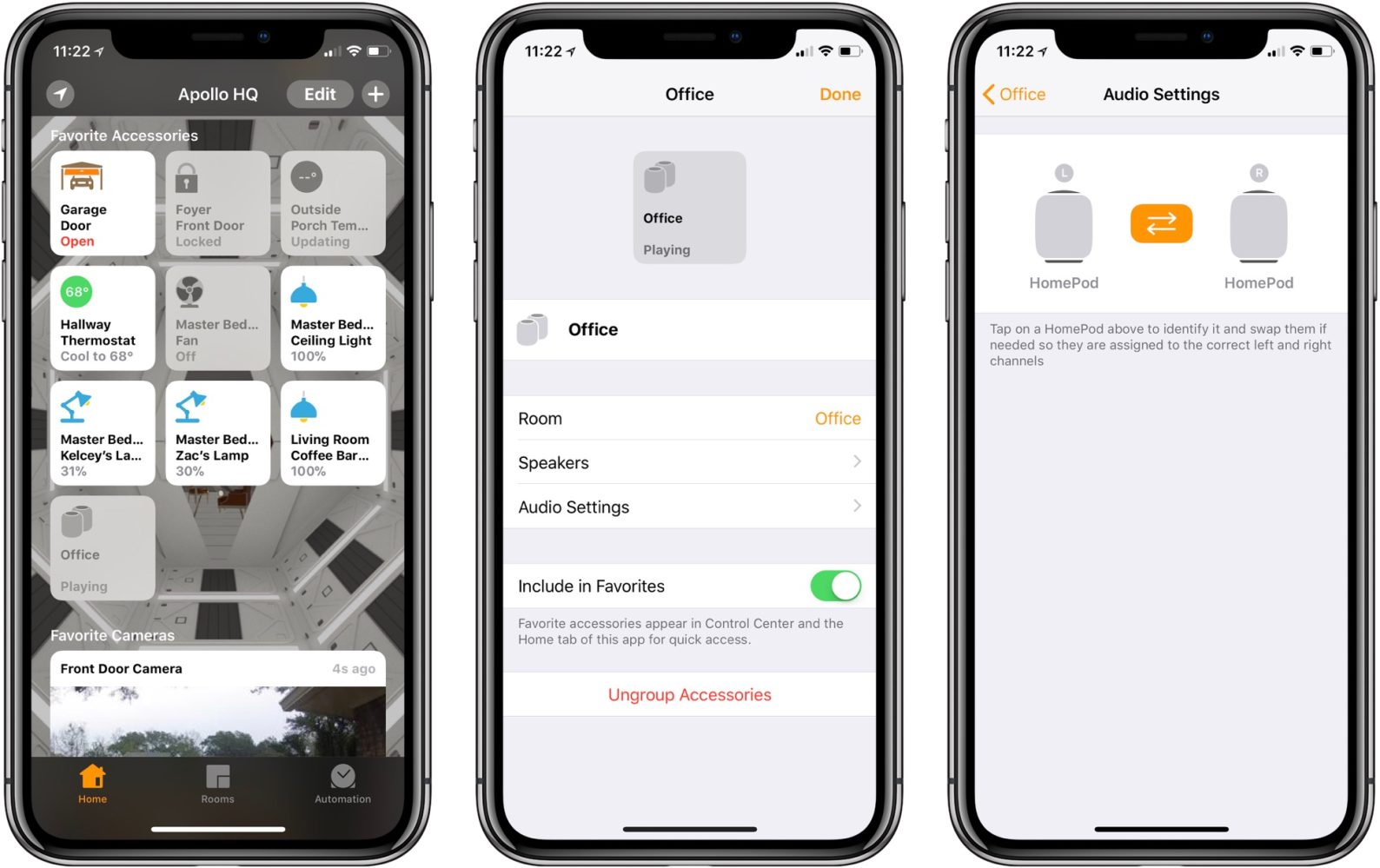 UPDATE: It also looks like Apple is adding support for AirPlay 2 in this beta as tvOS 11.4 references the feature.

While betas often add and remove features as they go, Apple has reintroduced HomePod stereo pairing in the latest iOS 11.4 beta.

This is nothing new as users got the same alert when attempting to create a stereo pair in early iOS 11.3 betas. Hopefully, if Apple plans to launch this feature alongside iOS 11.4, the company will roll out a HomePod beta to developers.

iOS 11.4 is set to debut in June, which gives Apple at least two months to test and possibly remove the feature entirely.