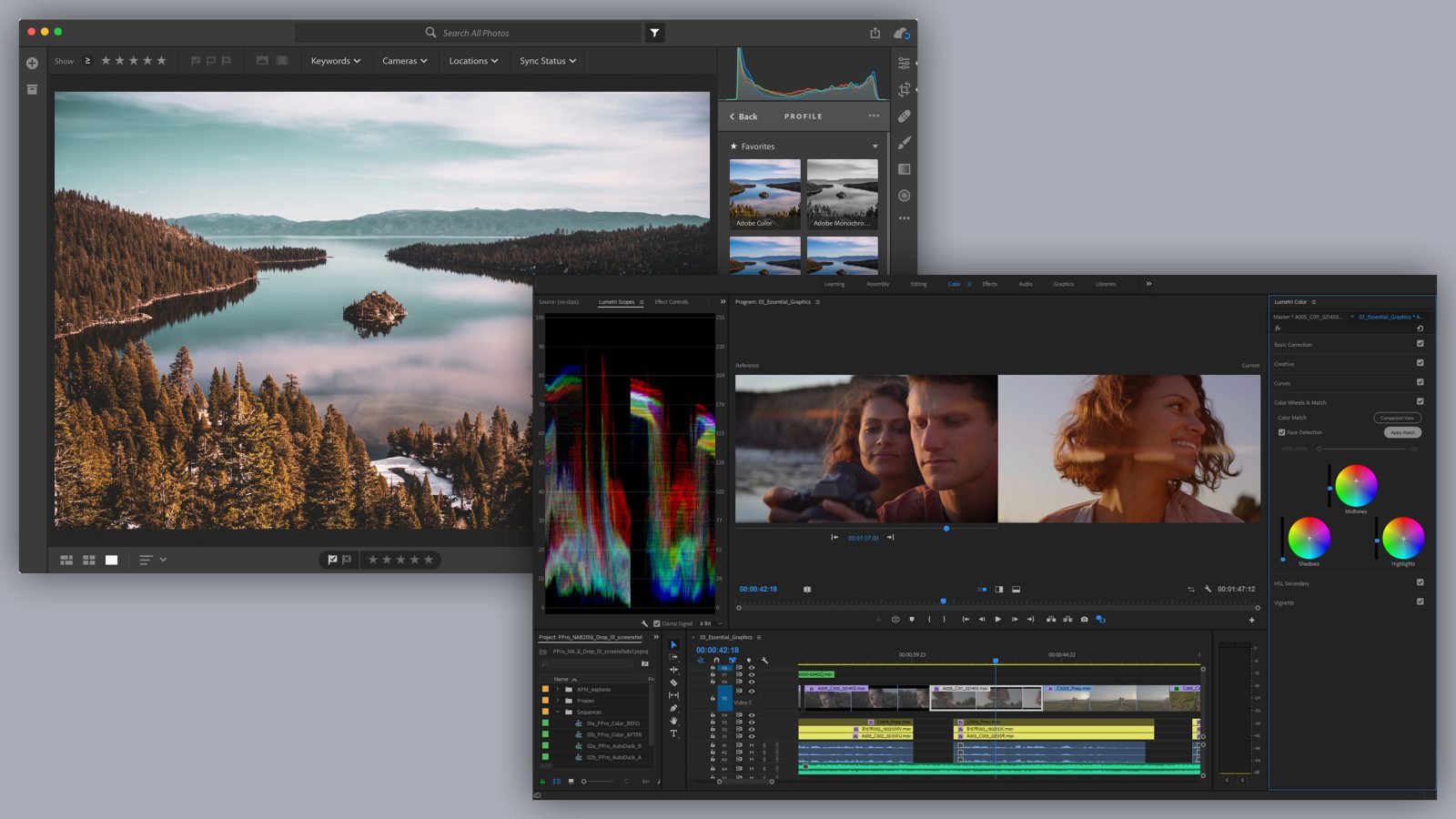 Just in time for 2018’s NAB Show, kicking off in Las Vegas on April 7th, Adobe has announced significant enhancements to its suite of professional video tools as well as improvements to the company’s photography software.

Today’s changes come as an update to the 2018 release of Creative Cloud, announced last fall at Adobe MAX. Adobe says the new features are in response to growing pressure on content creators to produce more work of higher quality in a shorter amount of time.

New Adobe Sensei-powered features headline the changes brought to the company’s non-linear editor. Shots can now be color matched with one click using Lumetri adjustments. This allows editors to quickly achieve visual consistency between shots and even match a desired look from reference photos. Shots can be compared with a new split-view. 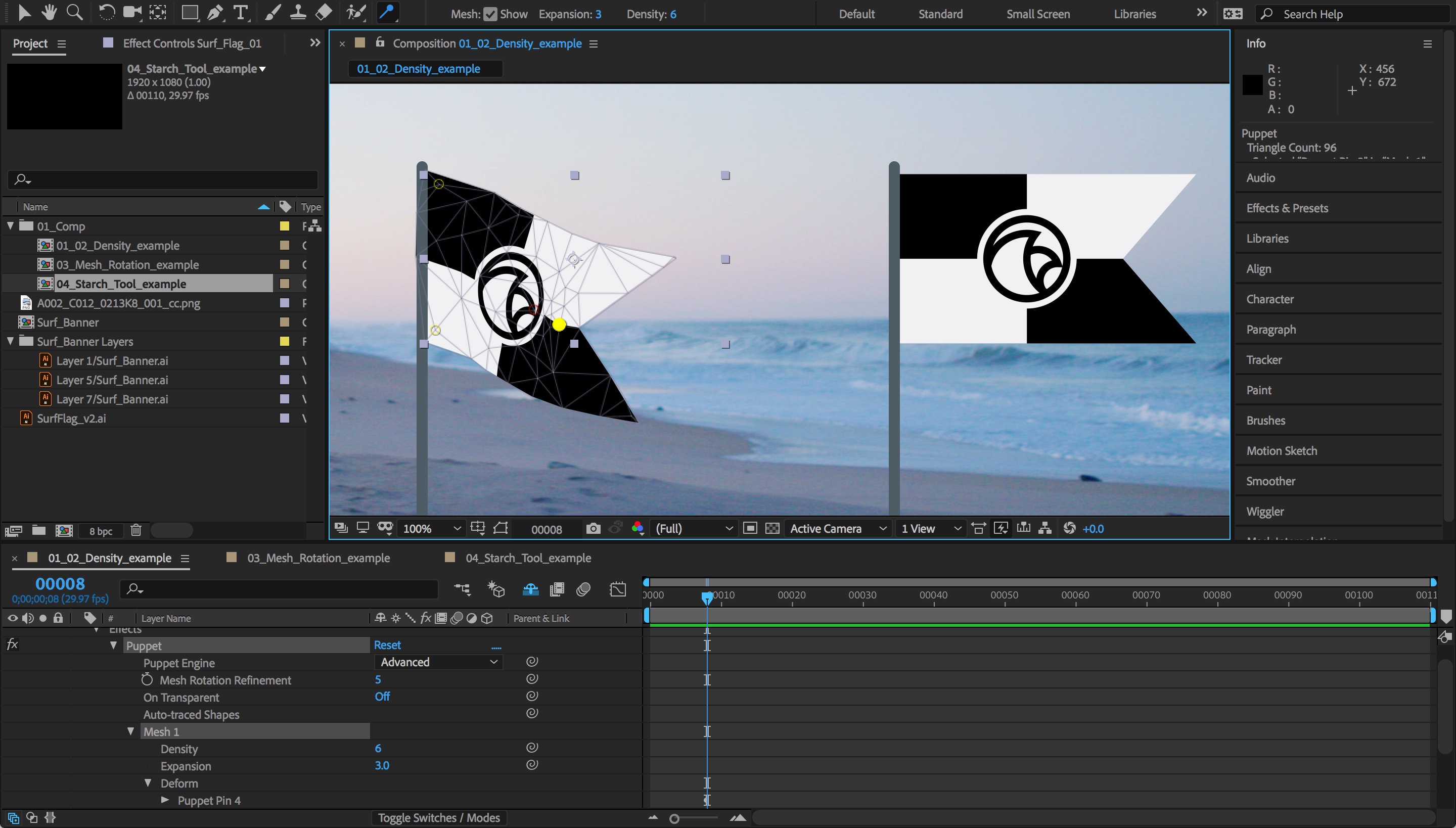 Adobe’s visual effects tool has been updated with support for applying changes to individual effects across multiple versions of a composition. The feature takes advantage of a new tool called Master Properties. A new Advanced Puppet tool makes complex motions and fluid animations faster and easier to achieve.

Adobe has also focused on 360-degree editing workflows in today’s release of After Effects. Adobe Immersive Environment is now available within the application and is supported by Microsoft’s Windows Mixed Reality Platform.

Projects created in Premiere Pro can now be natively opened in Audition to make editing workflows more efficient. The Tracks panel has been redesigned, and support for album art and scripting has been added. 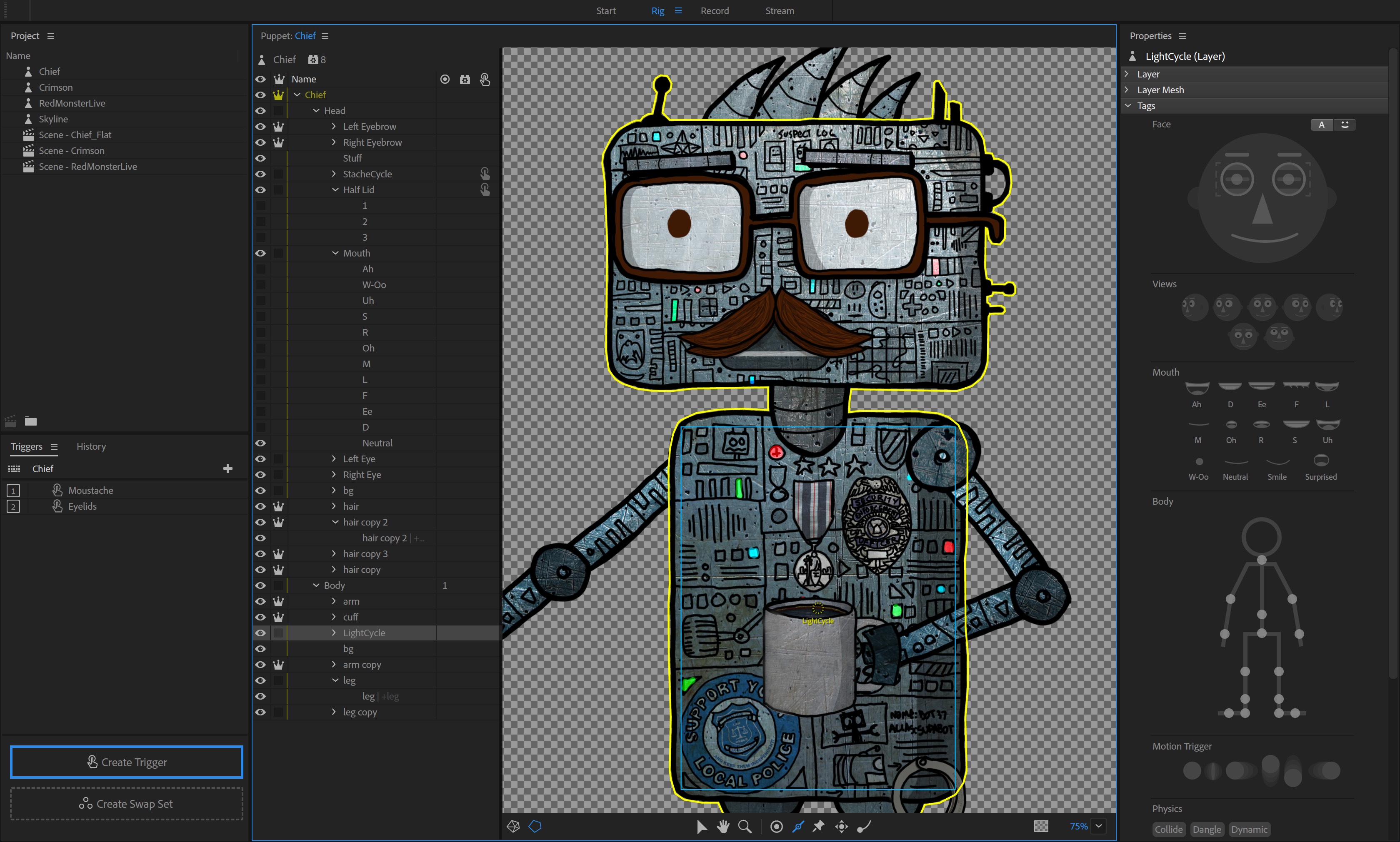 A library of behaviors and custom triggers has been added to Character Animator, designed to make routine tasks more efficient. Behaviors can be modified or added with new intuitive drop targets.

These updates, along with other performance enhancements, interface tweaks, workflow improvements, and better integration with Adobe Stock are rolling out today. For a full list of changes, check out Adobe’s website.

Photographers commonly use profiles when editing photos to give their images a particular look and feel. Adobe has outlined the intent of each of their own new RAW profiles, including a new default called Adobe Color:

Adobe Color was designed to greatly improve the look and rendering of warm tones, improving the transitions between certain color ranges, and slightly increasing the starting contrast of your photos.

Adobe Monochrome has been carefully tuned to be a great starting point for any black and white photograph, resulting in better tonal separation and contrast than photos that started off in Adobe Standard and were converted into black and white.

Adobe Landscape, as the name implies, was designed for landscape photos, with more vibrant skies and foliage tones.

Adobe Neutral provides a starting point with a very low amount of contrast, useful for photos where you want the most control or that have very difficult tonal ranges.

Several third-party preset makers have been working with Adobe to create profiles, many of which are already available. 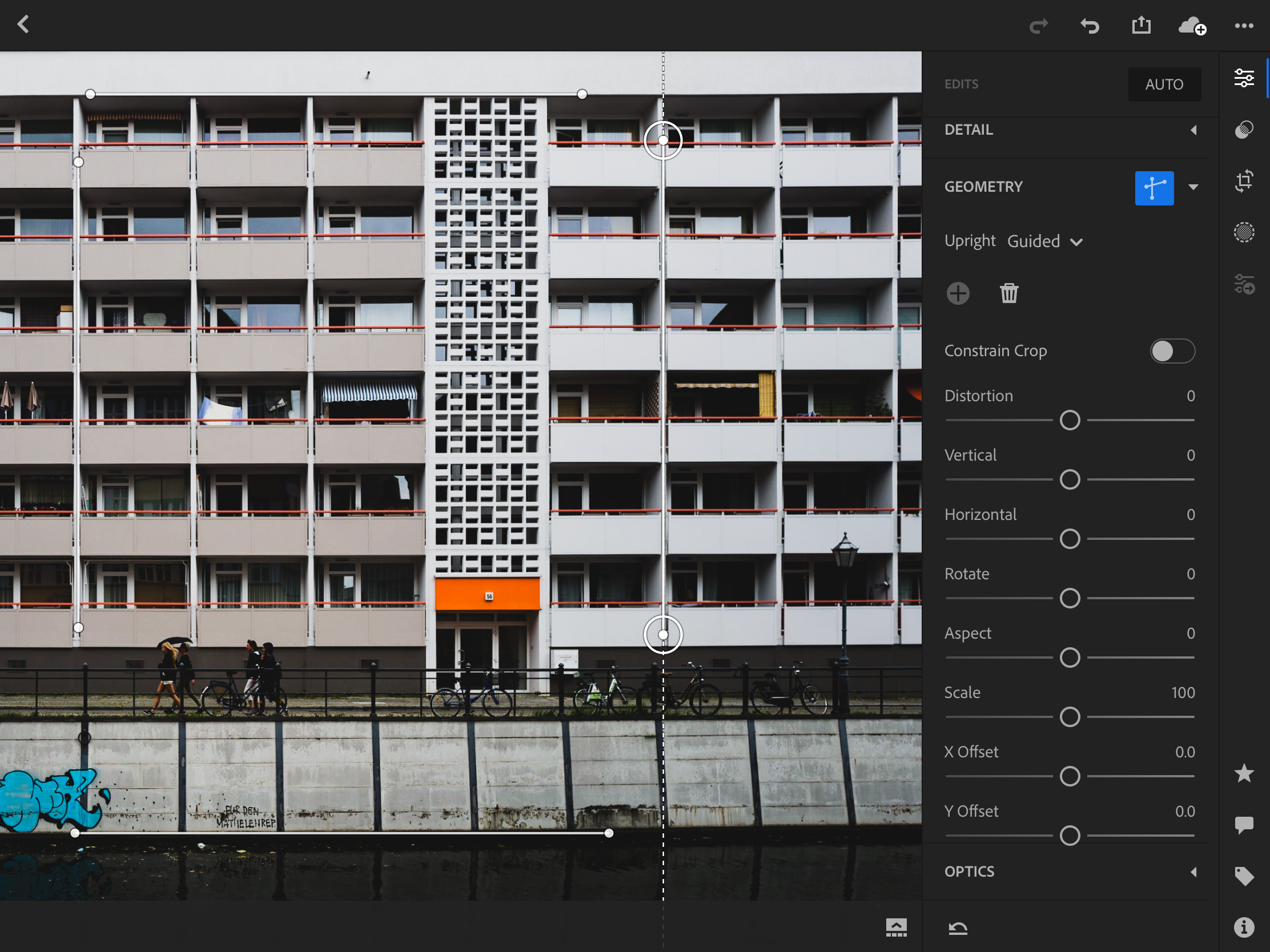 For more information on today’s photography application updates, check out the full list of changes on Adobe’s website.