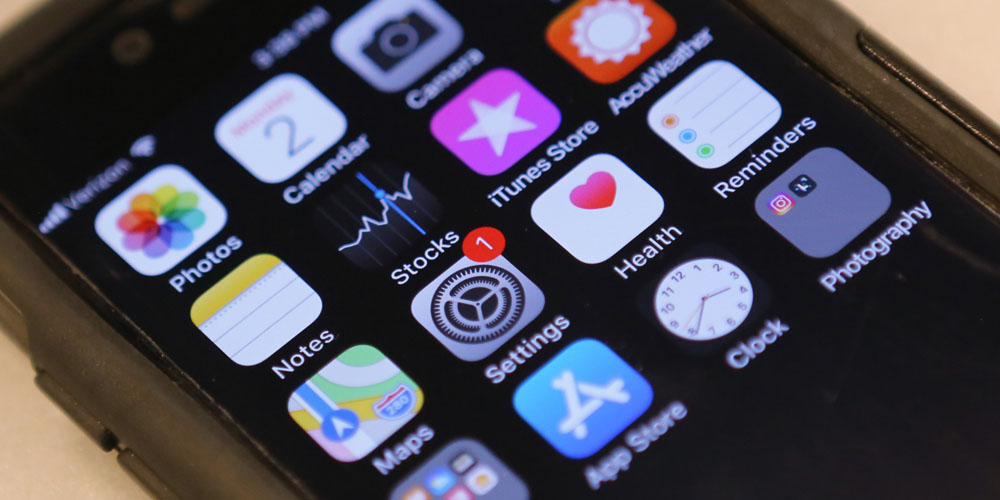 If you don’t setup Apple Pay when you first configure a new iPhone, and don’t select the ‘Setup later in Wallet’ option, it nags you with a badge on your Settings app (shown above). Analysts and user-interface experts are criticizing this, one going to far as to describe it as ‘antitrust behavior’ …

The piece notes that Apple applies a badge to the Settings app, normally an indication that something requires your attention. That is the case if you’ve forgotten to add Apple Pay, but is an irritation at best and pressure at worst if you don’t want to use the service, argues a WSJ piece.

Mr. Kay compared Apple Pay setup badges and notifications to Microsoft Corp. bundling its Internet Explorer browser with Windows in the 1990s—a strategy the Justice Department successfully sued to stop on antitrust grounds saying it hurt rivals. “They used to have actual behavioral remedies and say you can’t do this,” Mr. Kay said.

A UI expert suggests that it may even break Apple’s own guidelines.

“The real problem is there’s no differentiation between, ‘We want to bring your attention to it because it’s vital,’ and something like this that for some people it’s vital and others it’s not,” said Mr. Tognazzini.

Apple’s own guidelines, posted online for some devices, advise developers to minimize badges and only use it to “present brief, essential information and atypical content changes.”

One user cited in the piece suggested it was so irritating it may lead him to change his phone.

The main issue appears to be that people don’t realise that selecting the ‘Setup later in Wallet’ option makes the badge disappear. I’ve also argued in the past that Apple hasn’t done enough to emphasize how much safer Apple Pay is than using a physical card.