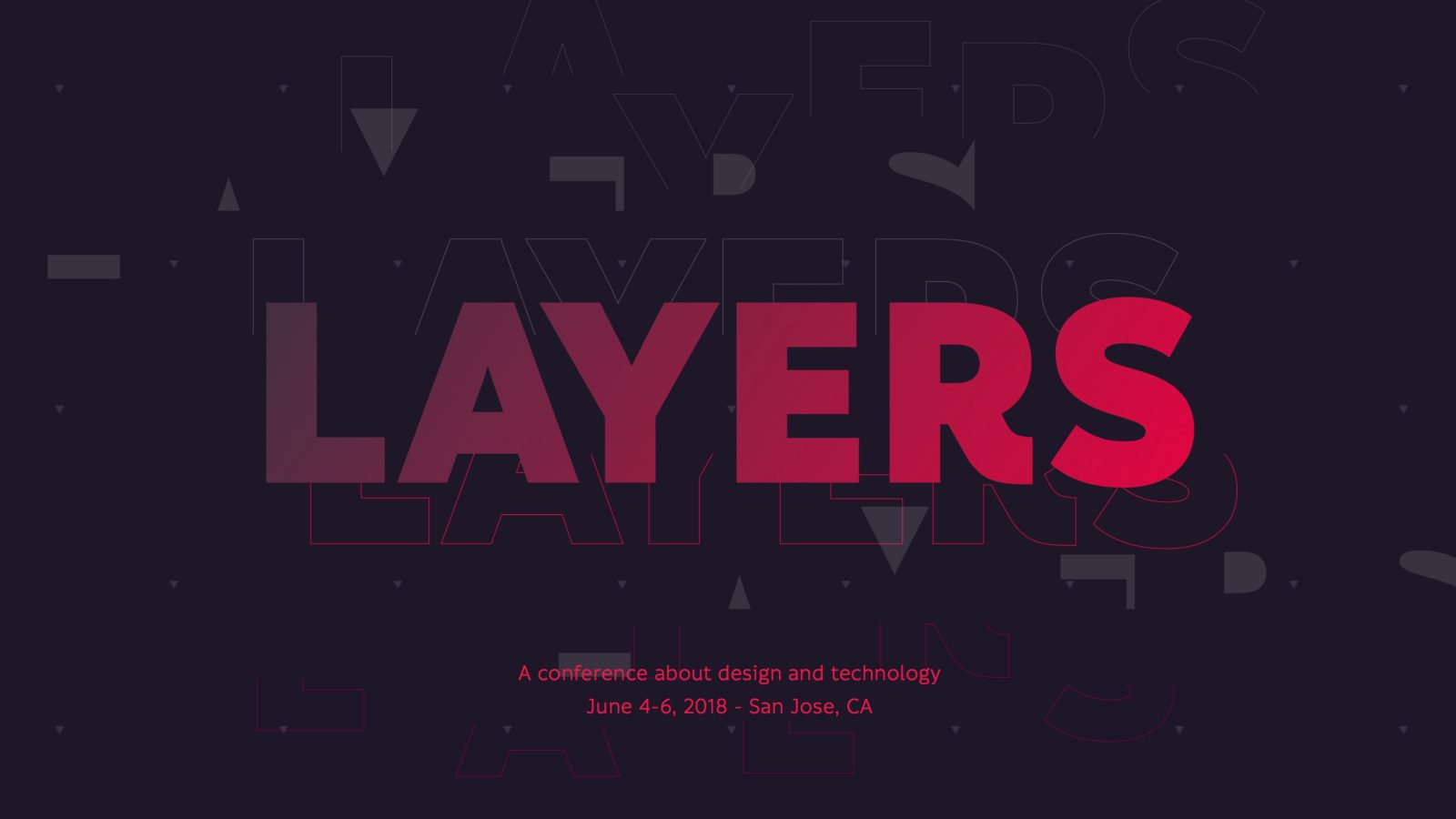 As Apple’s annual Worldwide Developers Conference rises in popularity, a close-knit community of related developer and designer-driven events has grown around the weeklong conference. Returning again in 2018 is the annual Layers conference, a three-day design event hosted right across the street from WWDC. This year’s speaker list has been partially announced, and includes several notable presenters.

Layers began in 2015 under the direction of former Apple employees Jessie Char and Elaine Pow. At the time, WWDC was still held at San Francisco’s Moscone Center. Throughout the years, speakers such as former Apple designers Susan Kare and Linda Dong have presented during the conference. When WWDC moved to San Jose in 2017, Layers moved with it. The conference will be located in the same venue this year, San Jose’s Montgomery Theater.

For 2018, several speakers specializing in iOS design and development will give presentations, including Ryan McLeod, a 2017 Apple Design Award Winner. McLeod is the lead designer and developer behind the game Blackbox. Majd Taby, co-founder of photo editing app Darkroom, will also present. Just last week, we took a look at a major update to Darkroom that integrates with the iPhone camera’s depth-mapping capabilities.

The Layers schedule is once again notable for its diverse speaker lineup, featuring many women and POC. Recently added presenters include Samihah Azim of Lyft and Angela Guzman of Google.

Also on 2018’s speaker list are Pieter Omvlee, co-founder of the popular design tool Sketch, and Jessica Hische, a well-respected lettering artist and author in the creative community. Complete details are available on the event website. Tickets are now on sale for Layers, with earlybird pricing available through April 15th.

As in past years, Apple has refreshed their “Beyond WWDC” webpage, promoting several other community events held alongside the conference. Keep an eye on the page as more events are added, and stay tuned for 9to5Mac’s coverage of WWDC from San Jose in June.