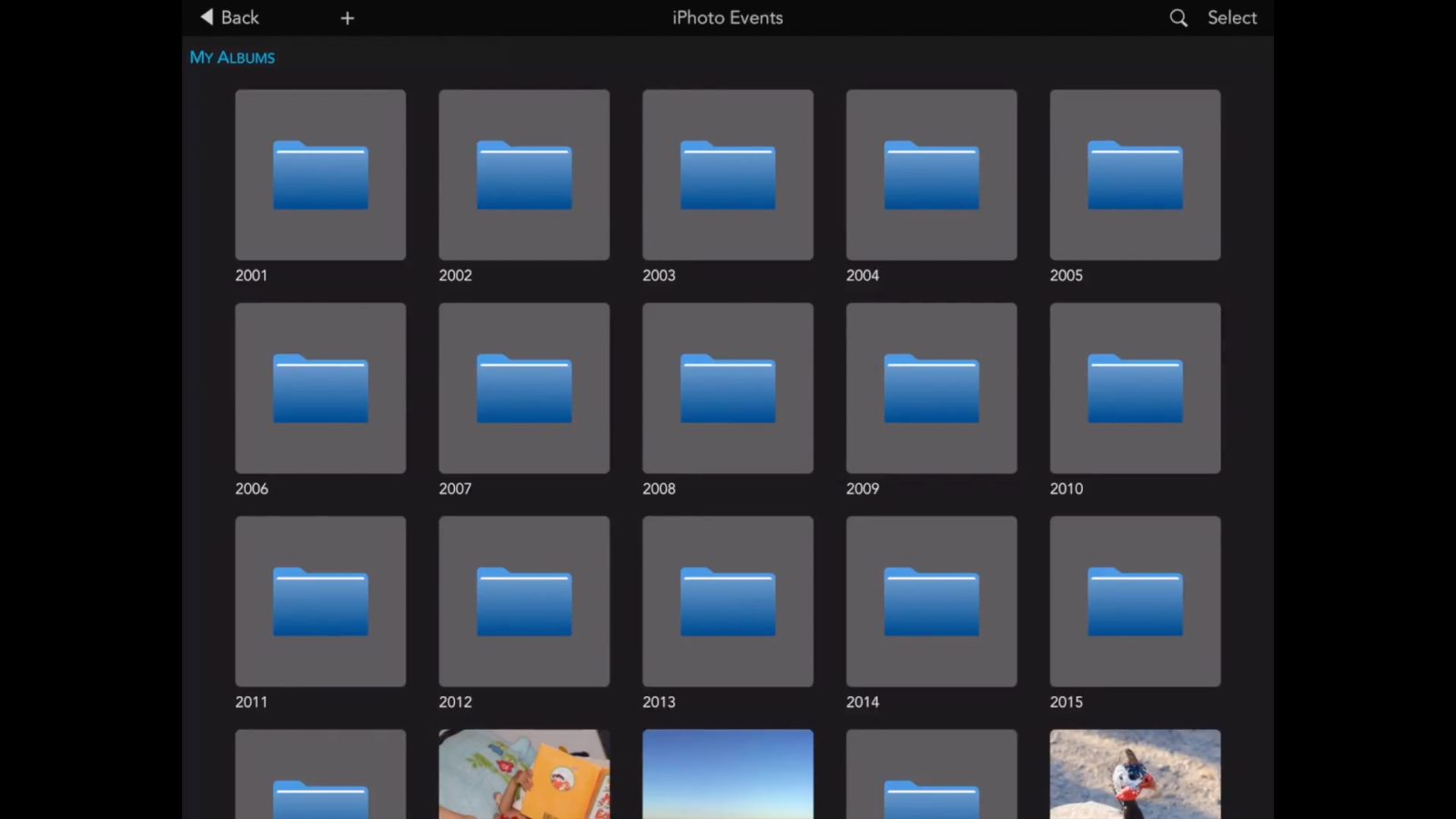 File management is a focus of the update, with new filtering capabilities built into smart albums that let you view only photos taken in the RAW file format. Since RAW Power syncs with iCloud Photo Library, the application also now supports viewing folder hierarchies that were built in the Mac version of Photos. Users with extensive libraries that have been migrated from the days of iPhoto and Aperture will likely be familiar with these complex file paths, and the change makes easily accessing every photo possible.

Interface tweaks on the iPhone make for a richer editing experience on a smaller canvas. Controls and sliders now defer to your photos, and can be accessed by scrolling. Precision editing is made easier by a new “gear down” feature on sliders. Dragging your finger above or below a slider after starting an edit will now offer 10x precision when dialing in a particular value.

• View complete folder and album hierarchy within your library

• Export images to Files.app as TIFF-8 and TIFF-16, JPEG, and PNG file types

• Improved layout and UI – particular with larger controls on iPhones