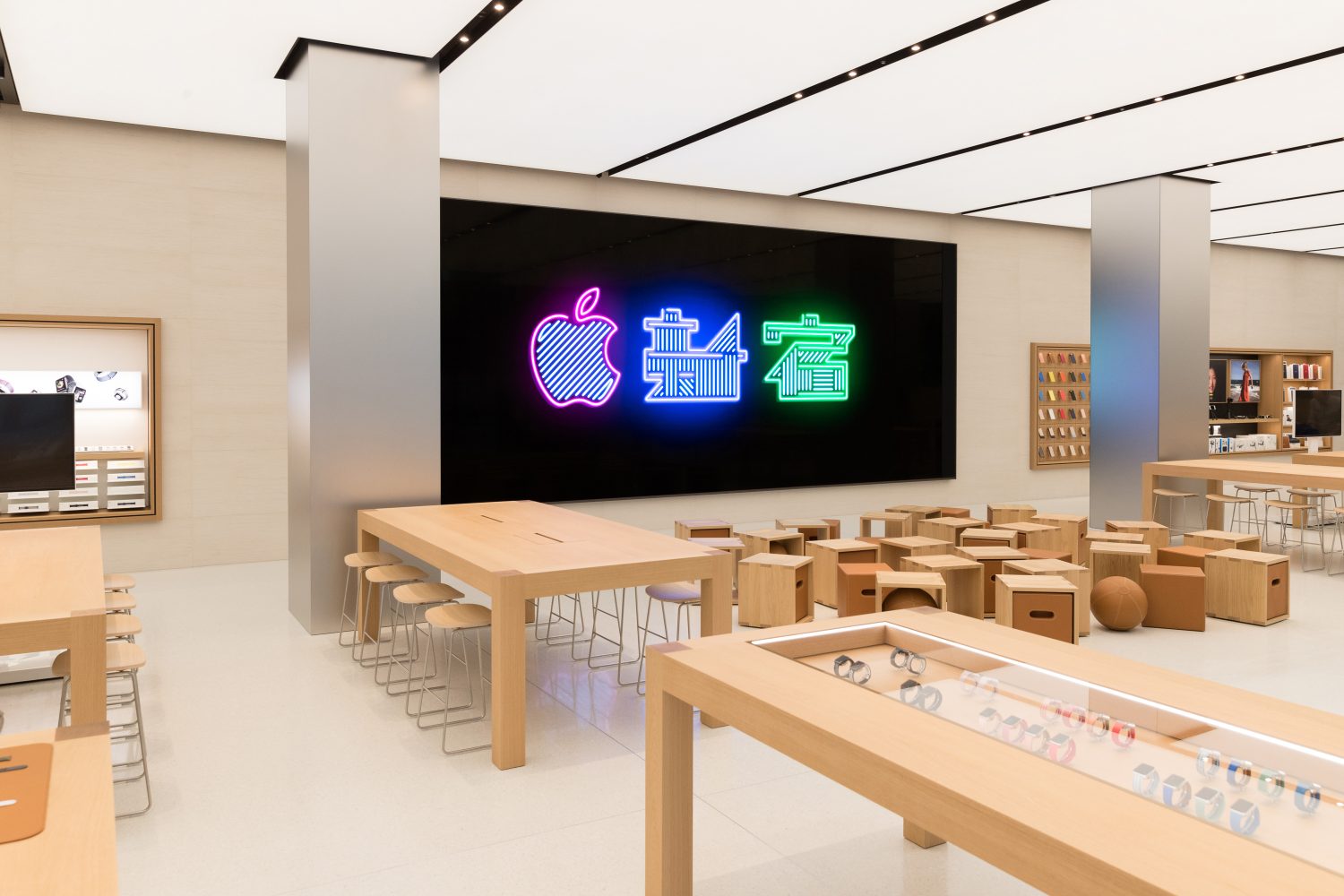 It’s no secret that Apple Stores have struggled to keep up with demand for iPhone battery replacements, and it appears the company is trying a new strategy to reduce repair times for customers with affected iPhones. 9to5Mac has heard from multiple Apple Stores that the company has brought in both AppleCare employees and external contractors to work in retail stores on iPhone battery replacements specifically.

Apple Stores have been inundated with customers in search of replacement iPhone batteries since the end of last year when Apple reduced the service cost from $79 to $29. The move addressed criticism over how it handled performance throttling on iPhones with older batteries as a solution to unexpected shutdowns, but weeks-long wait times have proved problematic across most Apple Stores.

Now, retail employees have shared that Apple is bringing in support from new sources. Earlier this year, we learned that Apple was temporarily shifting AppleCare employees to retail stores in an effort to add more hands on deck. These AppleCare employees, who typically work remotely to offer tech support, have been deployed in Apple Stores as in-house support for working through the backlog of iPhone battery replacements. 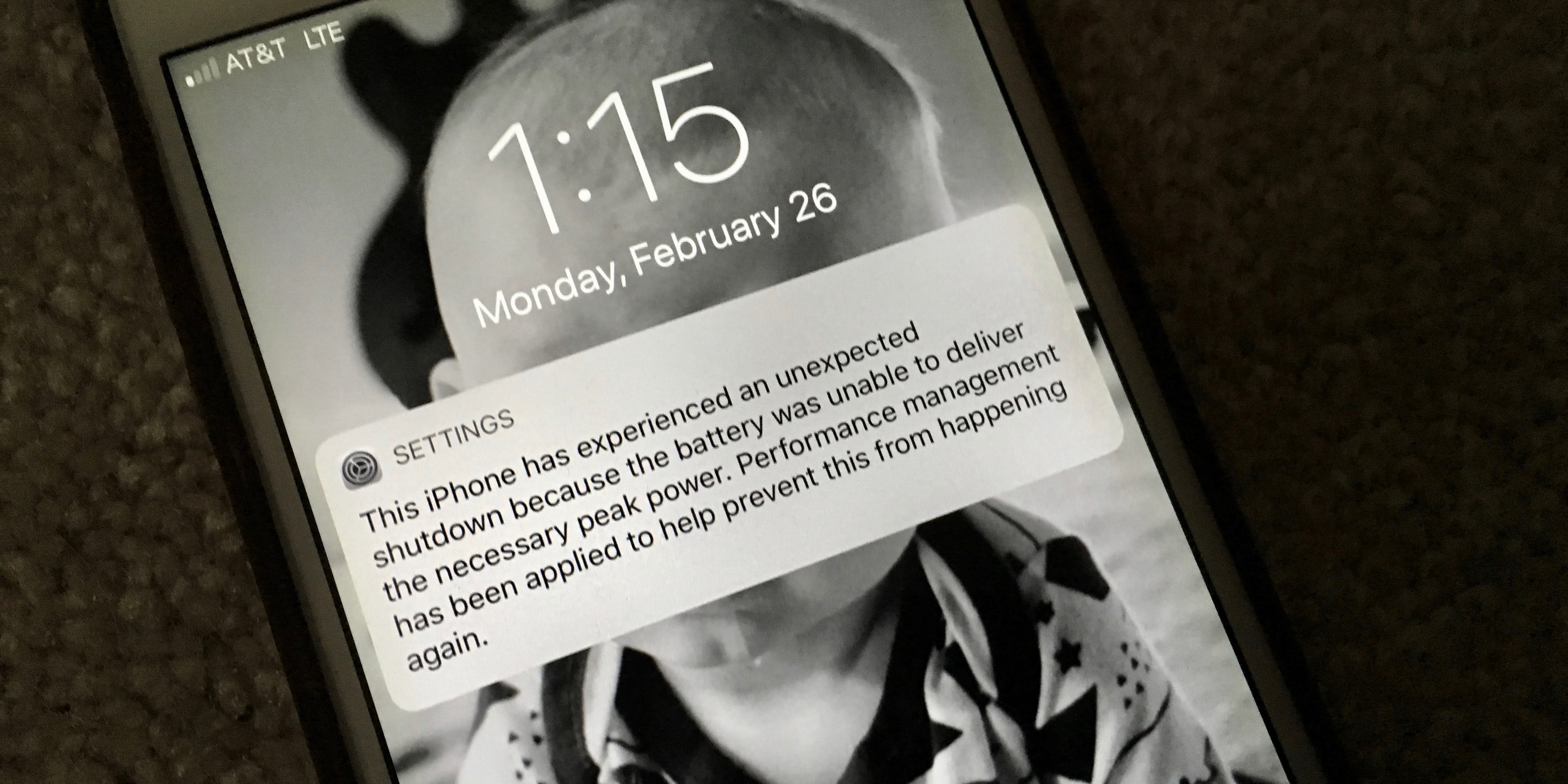 The move has caused growing pains in some retail stores according to various Apple Store employees, but relying on AppleCare employees and more recently external contractors working in stores should cause an improvement in customer wait times for those still waiting for a battery replacement. In our last check in from January, 50% of readers responded they were still waiting on their own battery replacements — and iOS 11.3 recently added battery health features that alert uses of battery status from home.

Customer frustrations over wait times have also fueled the pop-up of a more prominent secondary battery replacement market. iFixit matched Apple’s replacement cost with DIY kits for $29 that work with iPhones as far back as the iPhone 4s — although you handle the labor yourself. And after Apple dropped the battery replacement pricing from $79 to $29, both OfficeMax and OfficeDepot began offering replacements of their own.