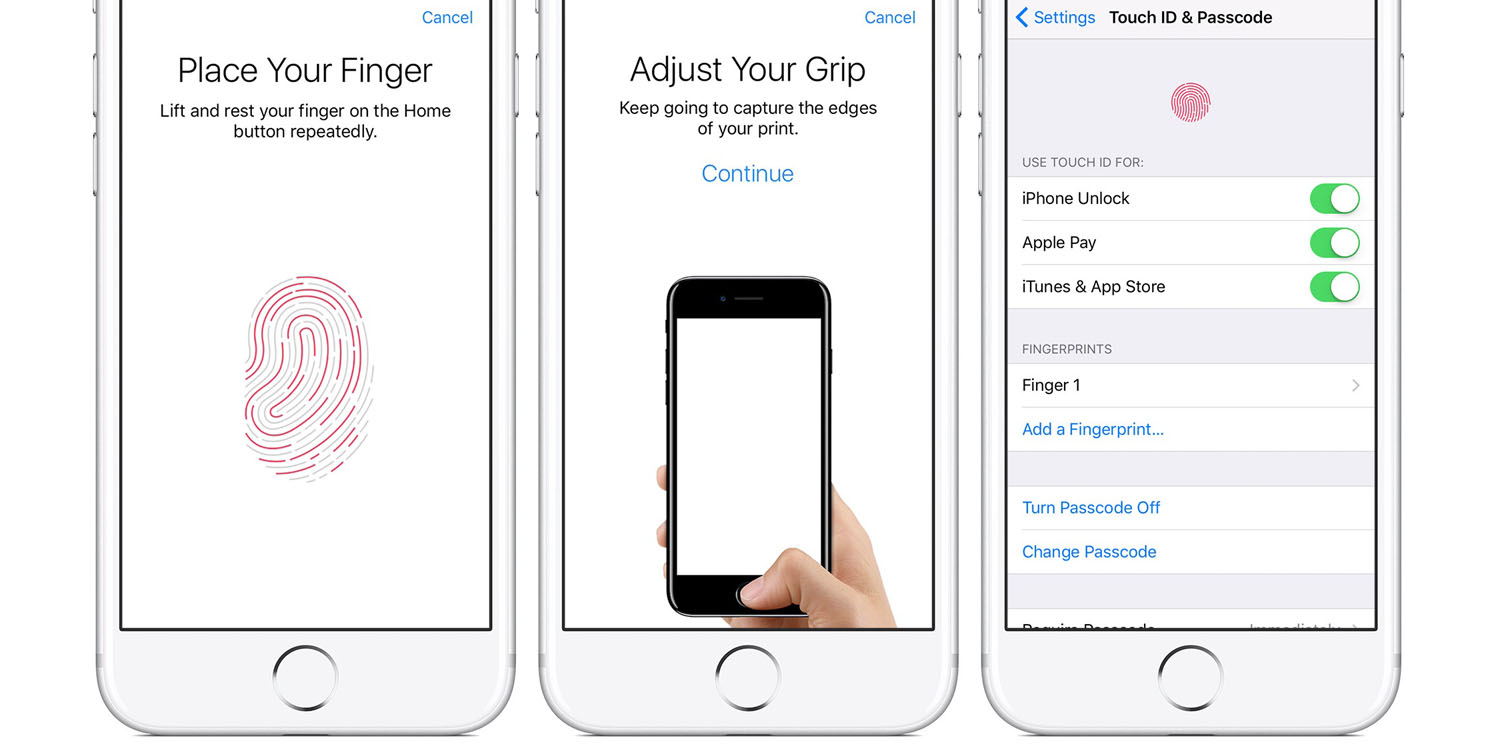 Apple is no stranger to lawsuits from companies claiming that the iPhone maker has infringed their patents. The latest of these is from a Korean company alleging that it holds a patent to one key aspect of Touch ID …

The Korea Herald reports that Firstface has announced its intention to file the lawsuit.

Firstface co-CEO Jung Jae-lark has registered its own patents in multiple nations including Korea, Japan, and the US since 2011 on a solution that enables users to unlock the smartphone home screen immediately after they authenticate themselves by pressing their fingers on the fingerprint sensor-installed home button.

“The solution that activates the smartphone screen upon authenticating a user’s fingerprint was something unprecedented before Jung’s invention,” [said] Shim Young-tack, another Firstface co-CEO who also serves as a professor at the Korean campus of New York State University.

Shim said that he had suggested that Apple license the patent from Firstface, but the Cupertino company had declined to do so.

A Business Korea report suggests that Firstface may be a patent troll specifically set up to file the lawsuit, describing the company as a ‘patent venture company.’ It says that the company is also targeting Samsung. Its report says the lawsuit has already been filed.

Firstface also claims patents in the area of face recognition, opening the possibility that it may also accuse Apple of patent infringement for Face ID.

Patent trolls – companies established for the sole purpose of buying up patents and then commencing lawsuits for alleged infringement – are a constant irritation for Apple. Many cases are filed in Eastern Texas, a jurisdiction which often finds in favor of the trolls. The most recent example was a $502.6M award for claimed infringements of VirnetX patents in FaceTime, VPN and iMessage.

A new web standard raises the possibility of both Touch ID and Face ID being used to login to websites, using an API which would replace passwords.