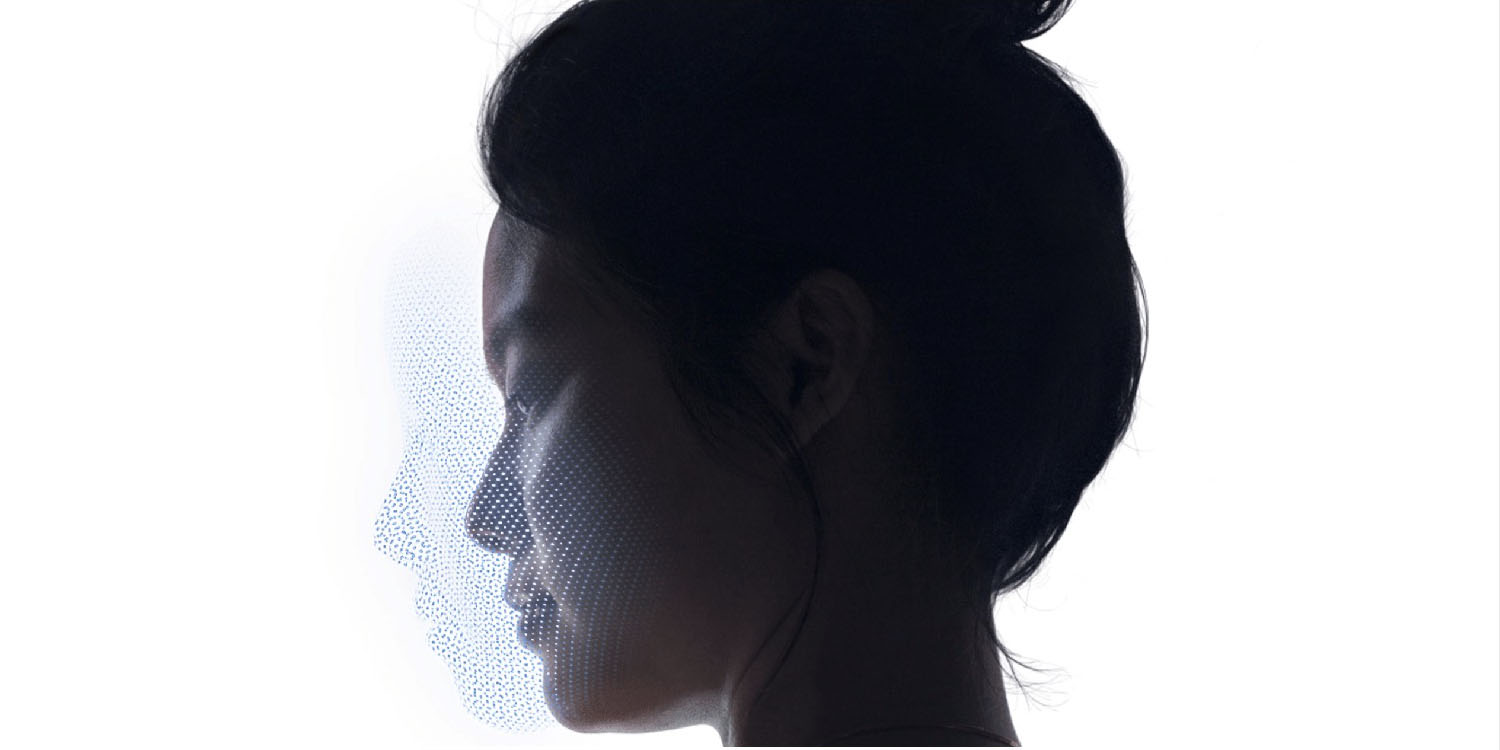 A new web standard being recommended for adoption would open the way for both Face ID and Touch ID to be used to login to websites.

The API, known as WebAuthn, allows existing security devices – like fingerprint readers, cameras and USB keys – to be used for website authentication …

Firefox supports WebAuthn from today, with Chrome and Edge slated for support within the next few months, reports Engadget.

There’s as yet no word on Safari, but with all current and recent iPhones and iPads offering either Face ID or Touch ID, and the latter supported on the MacBook Pro too, this would be tailor-made for Apple. It cannot be used with other browsers without Apple’s support.

Technically, the status of the new standard remains a ‘recommendation,’ but support by browsers is an important step toward formal ratification.

Apple is sometimes a little slow to adopt new standards – witness the somewhat late support for 3G and LTE in iPhones – but I very much hope that it will add WebAuthn sooner rather than later.