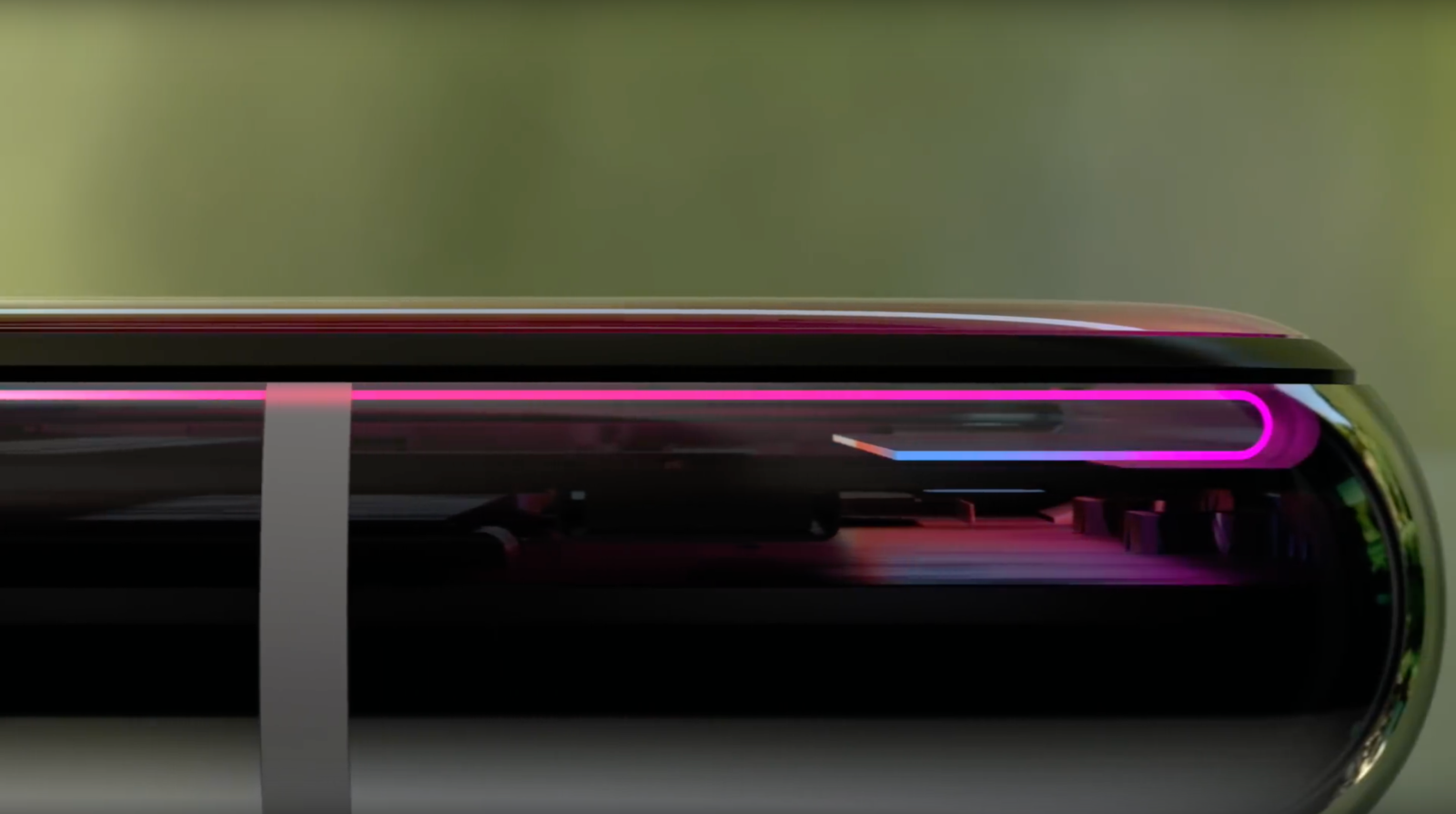 As the fight for the right to repair your own devices continues, Apple is having some trouble cracking down on third-party repair shops that are using counterfeit parts.

According to Motherboard, Apple last year sent lawyers after Henrik Huseby, the owner of an electronics repair shop in Norway, demanding the shop stop using aftermarket iPhone screens to repair iPhones. At the time, Apple was simply asking for a settlement.

Norway customs officials stopped 64 iPhone 6 and iPhone 6s display replacement shipments from delivering to Henrik’s shop from Asia, noting that these screens were counterfeit. The officials immediately alerted Apple of the matter.

To avoid the lawsuit, Apple asked Huseby for “copies of invoices, product lists, order forms, payment information, prints from the internet and other relevant material regarding the purchase [of screens], including copies of any correspondence with the supplier … we reserve the right to request further documentation at a later date.”

Frank Jorgensen, an attorney at the Njord law firm, wrote the letter on behalf of Apple. Jorgensen noted that if Huseby simply paid Apple 27,7000 Norewgian Krone (which equates to roughly $3,566 in the U.S.), the entire case could be avoided.

Instead, Huseby decided to fight the case.

“That’s a letter I would never put my signature on,” Huseby told me in an email. “They threw all kinds of claims against me and told me the laws and acted so friendly and just wanted me to sign the letter so it would all be over. I had a good lawyer that completely understood the problem, did good research, and read the law correctly.”

Surprisingly, Huseby won the case. Apple had a total of five lawyers working on the case, and is now appealing the decision in higher court. Read more about the case here.