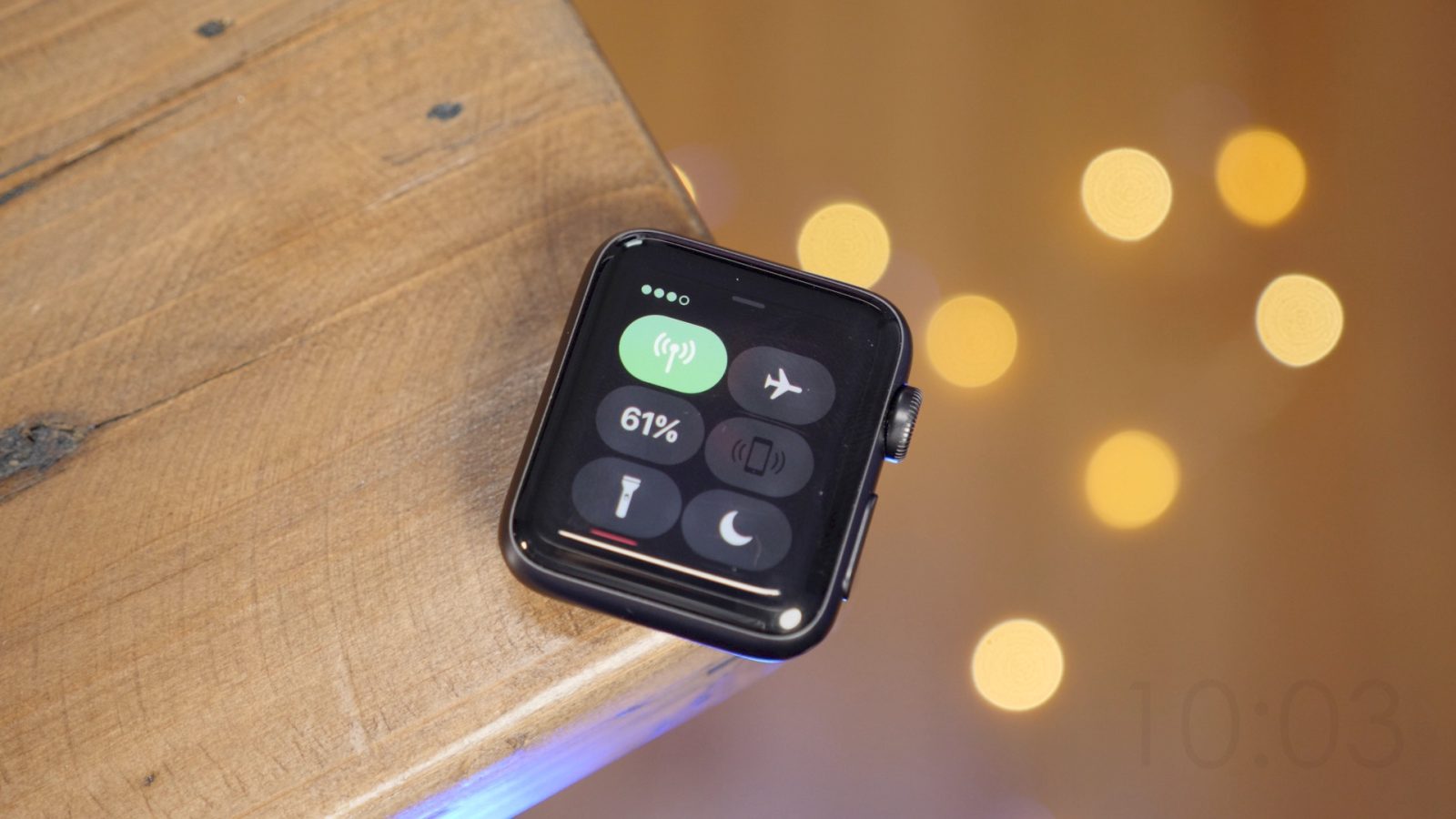 Many of the default Apple Watch settings will mirror features between the wearable and your iPhone. However, there are times when this isn’t the most convenient option. Follow along for how to turn off mirroring between these devices for Airplane Mode and Do Not Disturb.

One interesting aspect of this is that mirroring doesn’t extend to turning the feature back off for Airplane Mode (it does for Do Not Disturb).

For example, if you’ve on a flight and turn Airplane Mode on, the default is to turn the feature on for both devices when enabling from either. But you’ll have to go to the settings or Control Center for both to turn it back off.

Depending on your preferences, you may prefer to have mirroring for these features turned off. 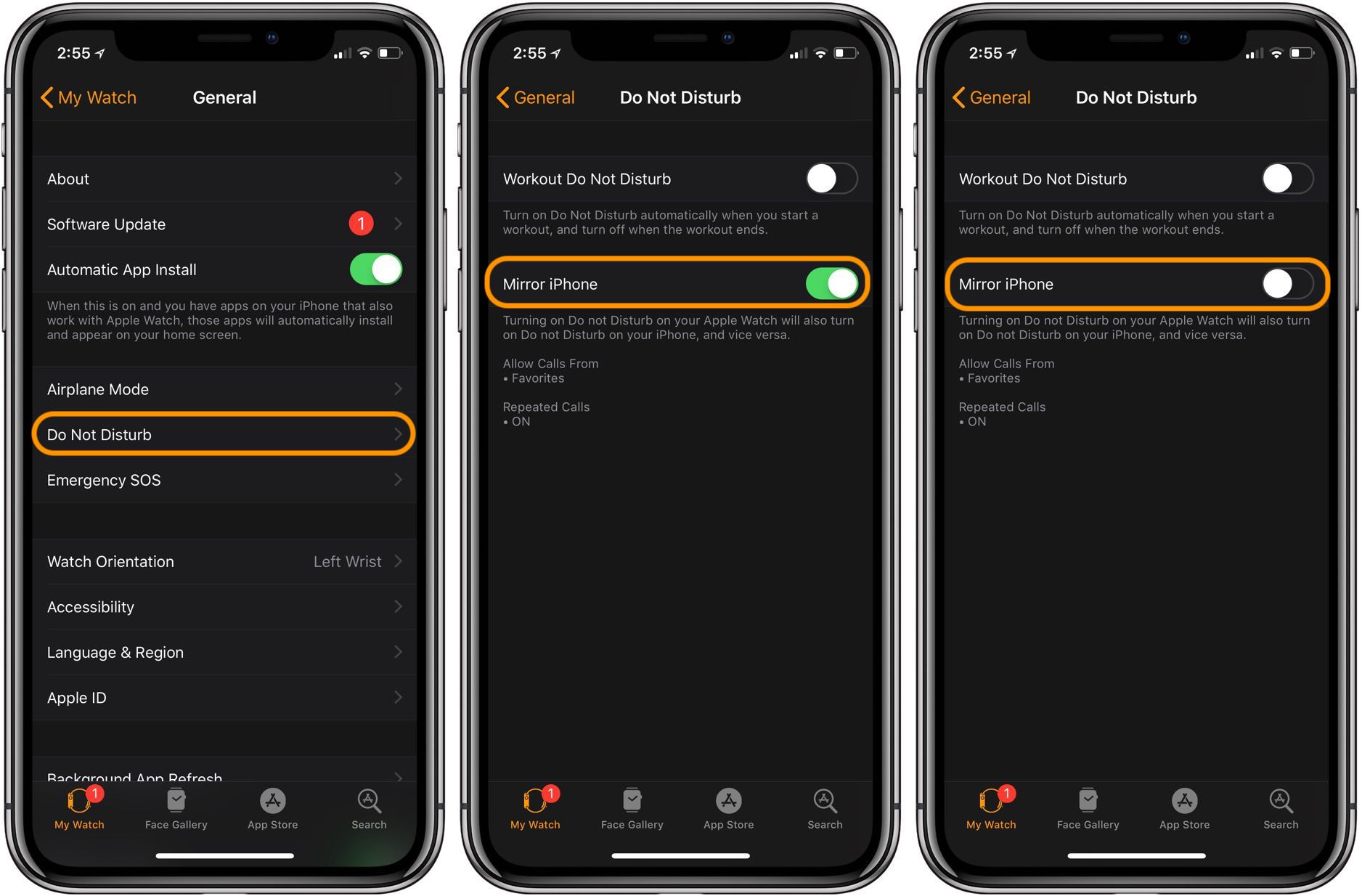