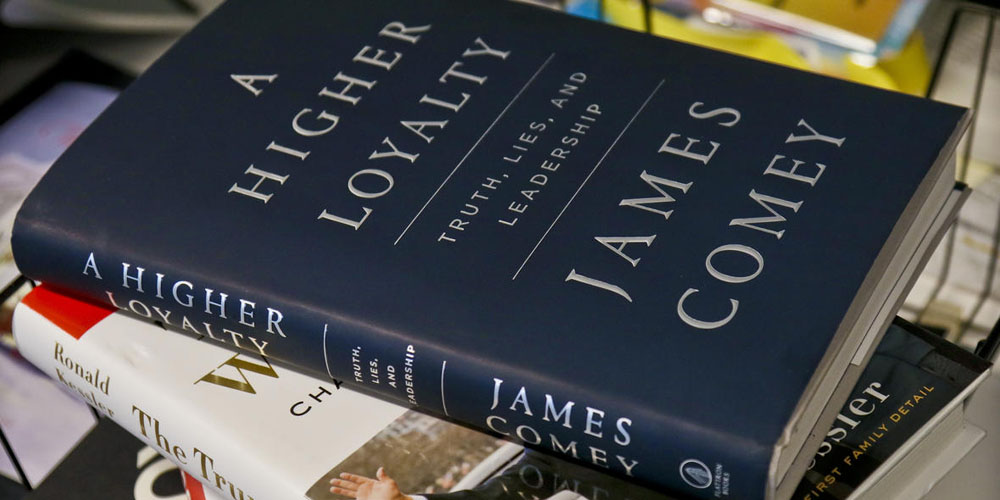 Comey says in the book that he does appreciate the need to balance public safety against private privacy, but he thinks Apple has a rose-tinted view of the world that colors its response.

I found it appalling that the tech types couldn’t see this. I would frequently joke with the FBI “Going Dark” team assigned to seek solutions, “Of course the Silicon Valley types don’t see the darkness–they live where it’s sunny all the time and everybody is rich and smart.”

However, he reportedly repeats his belief that Apple could somehow create a weakened version of iOS that would allow the good guys access while keeping out the bad guys, something Apple and security professionals have repeatedly explained is impossible. This is a point we’ve made ourselves both before and after the San Bernardino shooting.

The book is sure to be a riveting read. You can preorder the ebook to read on your iPhone or iPad on both iBooks and Amazon. I’ve already ordered my copy.

Preorder on iBooks for $14.99, or on Amazon for $14.87. In both cases, the book will be available to read on your devices tomorrow.