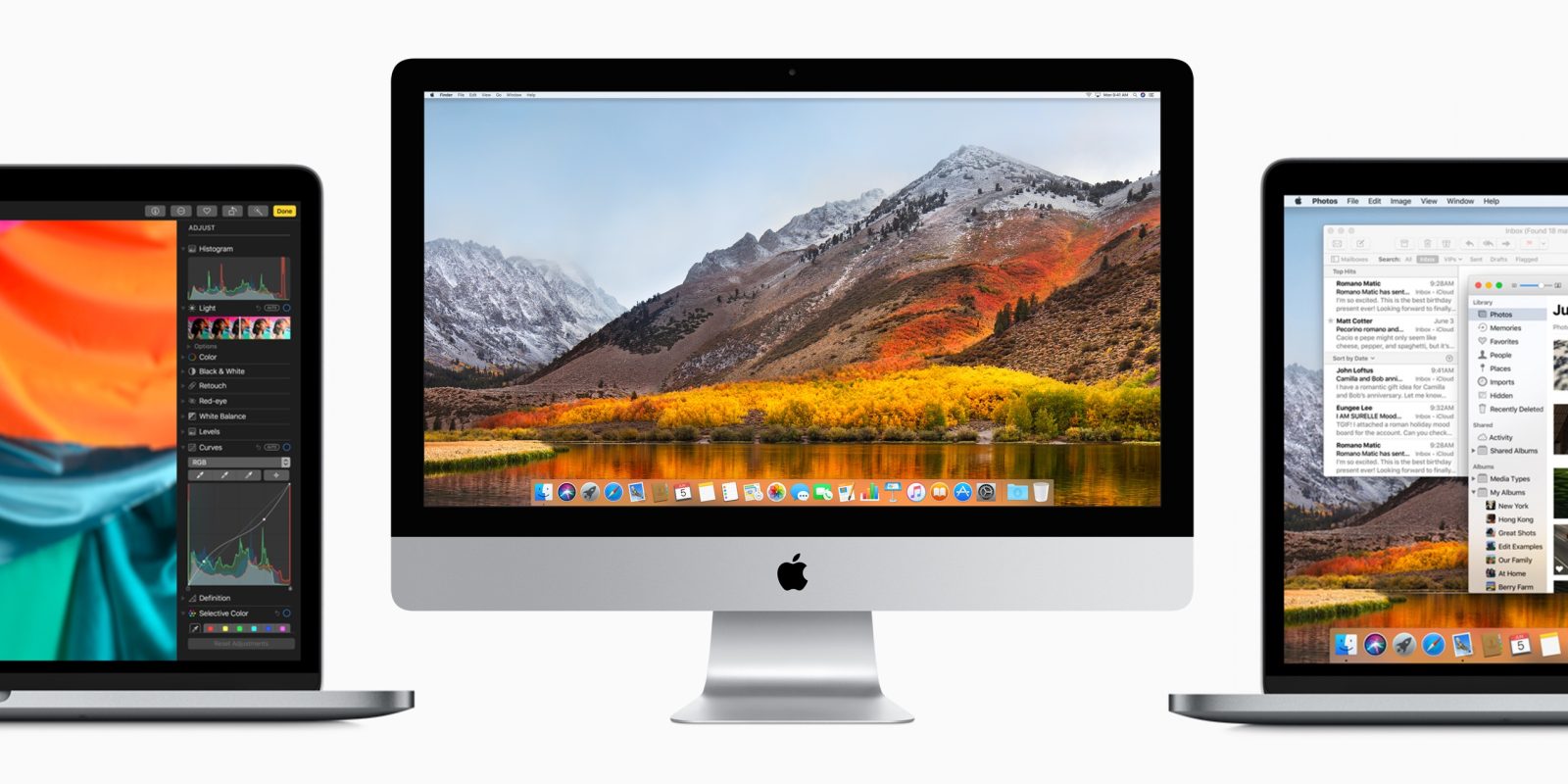 Apple has released the second developer beta version of macOS 10.13.5 for testing. The beta version includes Messages in iCloud which works with iOS 11.4 beta.

Aside from testing Messages in iCloud, the latest update is light on user-facing features and likely focuses on bug fixes. The update follows last month’s macOS 10.13.4 update to High Sierra which includes the ‘Ink Cloud’ wallpaper previously only offered on the iMac Pro, enhanced support for external GPUs, and more.

Starting last week with that version of macOS High Sierra, Apple began warning users the first time a 32-bit app is launched ahead of eventually requiring 64-bit apps on macOS.

While we don’t expect any additional features for macOS 10.13.5 in future updates, you can refresh for updates. Also share tips at tips@9to5mac or zac@9to5mac.com and on Twitter @9to5mac and @apollozac.