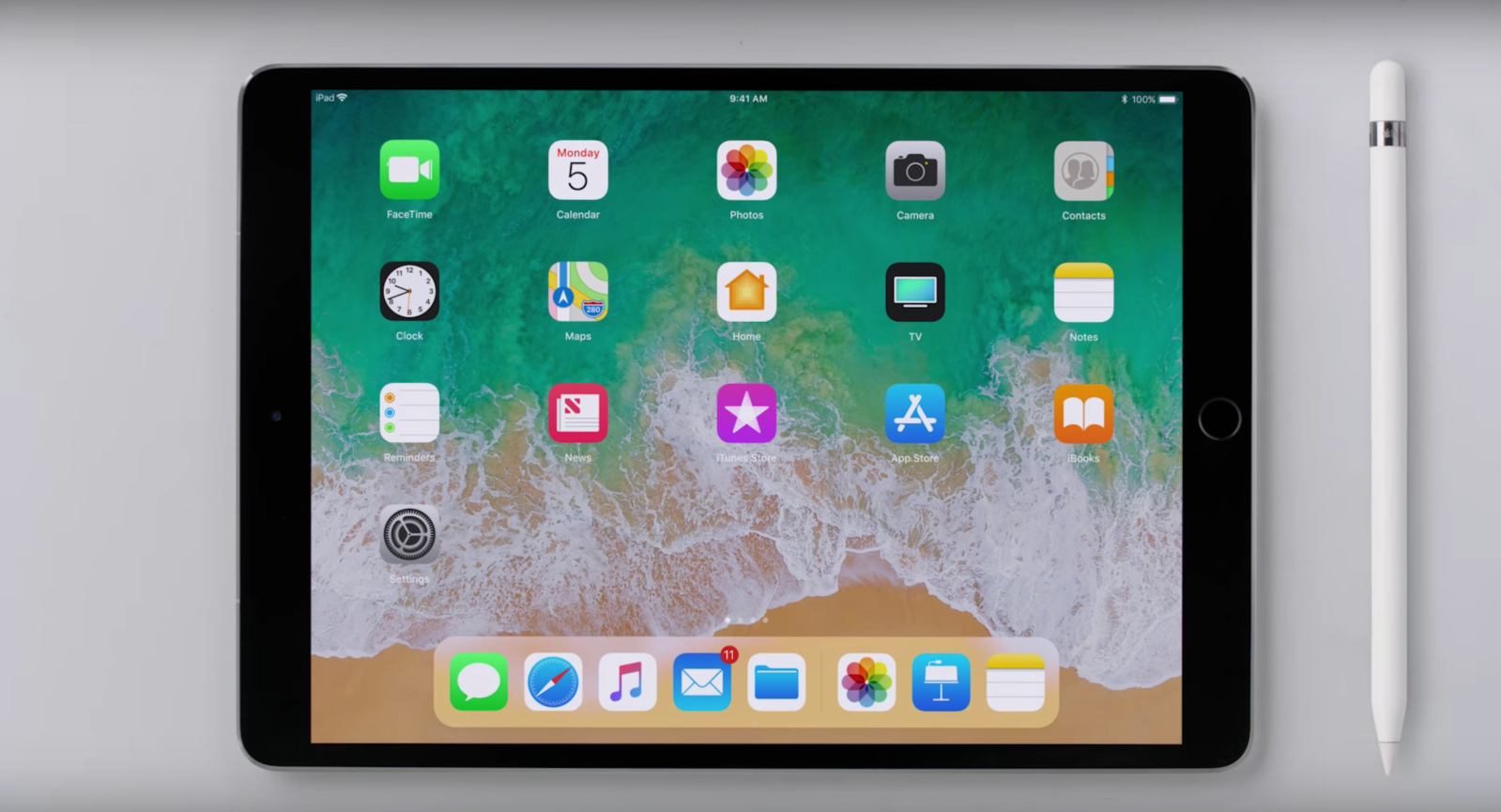 On its UK YouTube channel, Apple this evening shared a series of new ads for the iPad and Apple Pencil. These ads continue Apple’s focus of promoting the new $329 iPad’s capabilities with the Apple Pencil…

Apple shared four ads on the channel this evening, one of which originally hit the company’s Australian YouTube channel last week and highlights markup with Apple Pencil. Each of the other three ads showcase a specific feature or application.

Introducing the new iPad, now with support for Apple Pencil. Now you can draw in Keynote.

Another one of the ads showcases the popular third-party application Notability, showing the iPad user taking advantage of the Apple Pencil to quickly jot down notes and figures.

Introducing the new iPad, now with support for Apple Pencil. Write, draw, and edit your notes with Notability.

Introducing the new iPad, now with support for Apple Pencil. Draw on your photos with Tayasui Sketches Pro.

Each of the new ads can be seen below. Let us know what you think of them down in the comments!