Feature Request: A gesture to undo accidentally tapping the top of the screen on an iOS device 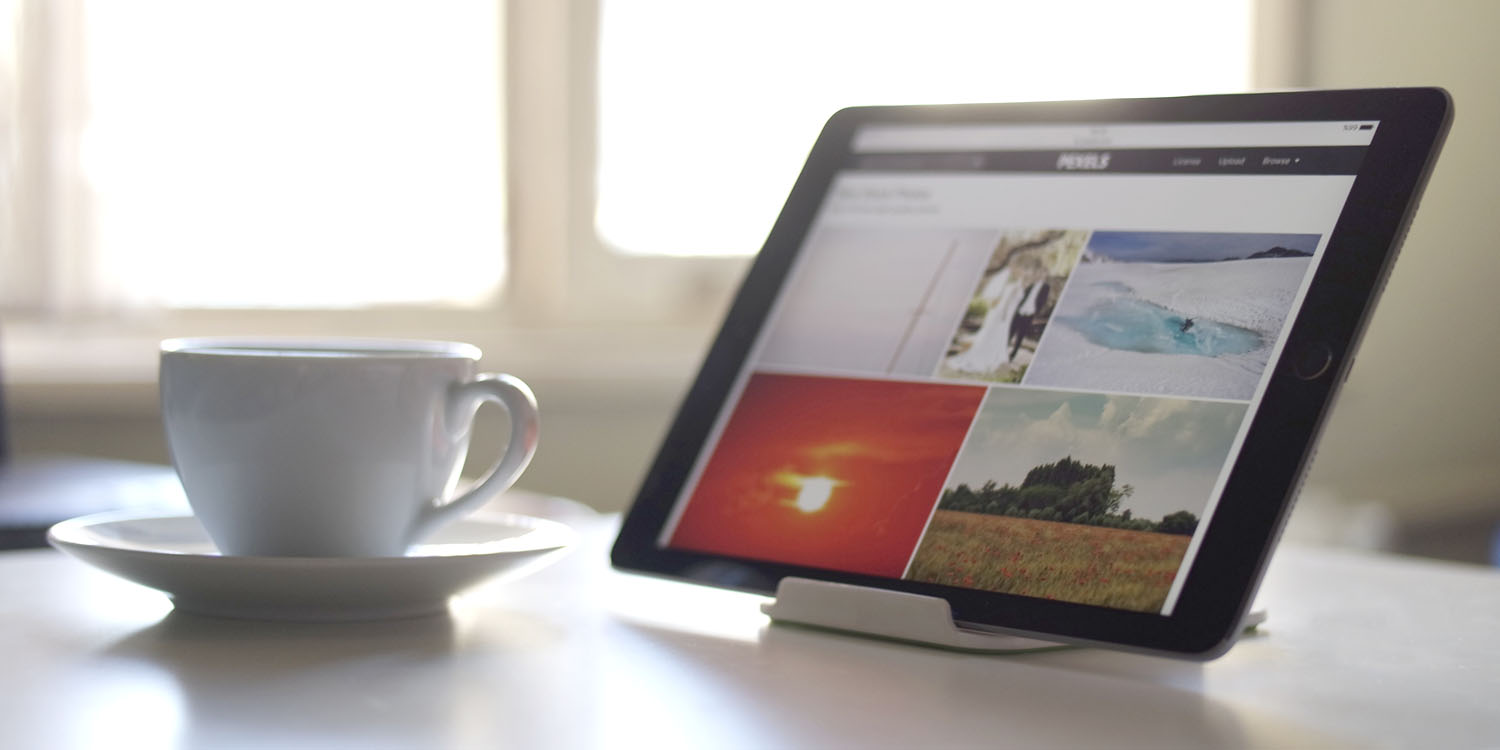 Some of our Feature Requests require more argument and explanation than others. We might have ideas on an ideal approach, and alternative approaches that could be taken. We might describe our core ask, then add some nice-to-have options.

But this Feature Request couldn’t be simpler …

The ability to tap the top of the screen in an iOS app to return to the top of a scrolling feed can be a really handy feature. It’s a system-wide feature, so it works on webpages, social media feeds, you name it.

The problem is that it’s all too easy to do this accidentally. Just changing your grip when holding an iPad, for example, or putting down an iPhone and picking it back up.

Apps like Safari effectively have a form of protection built in: the first tap opens the URL bar, the second takes you to the top. But with most apps, one touch – deliberate or accidental – and you’re at the top.

That’s annoying in any app – losing your place and having to scroll back down to find it. But it’s even more annoying on apps where tapping the top also triggers a refresh of the content.

For example, if I’m reading my Facebook timeline and accidentally hit the top of the screen, it will refresh. I now have unread posts in two places: down the feed, where I was before, but also now at the top of the feed.

Some apps recognize how irritating this can be and have a built-in workaround. Tweetbot for iOS is a good example: tap once to jump to the top of your feed, tap again to return to where you are. Simple. Intuitive. Effective.

What I’d like is for this to be a system-wide feature built into iOS. Any time a tap takes you to the top of a page or feed, a second tap should put you right back where you were.

Is this something you’d like to see? As always, please take our poll and share your thoughts in the comments.