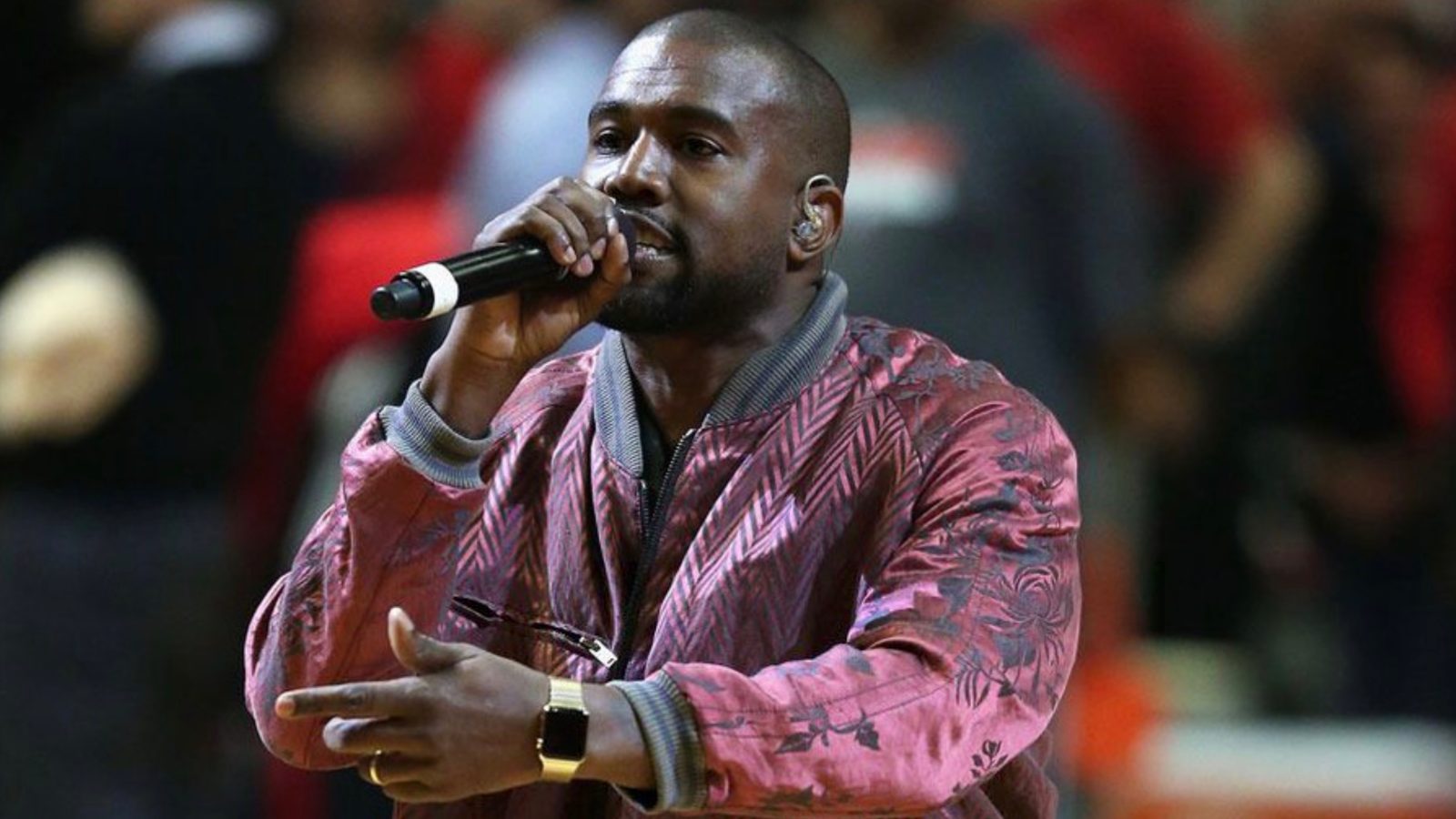 Kanye West recently made his triumphant return to Twitter, sharing his thoughts on politics, fashion, and much more. Now, the rapper and fashion designer is turning his attention towards technology, publicly calling for a meeting with Apple CEO Tim Cook…

West’s tweet was rather straightforward, simply saying that he’d “like to meet with Tim Cook” and that he has “some ideas.” It’s unclear what ideas the rapper could be referring to, and given his sporadic nature on Twitter, it’s nearly impossible to guess.

Finally, he followed that tweet a few seconds later with a post simply saying “2 of my favorite people,” seemingly referring to Cook and Trump.

It’s certainly bizarre on the surface, but you may remember that two years ago, West also called for a meeting with Tim Cook. The rapper claimed at the time that “beef” between Apple Music and Tidal was hurting the music industry. At the same time, he also called on tech figures to invest “$1 billion into Kanye West ideas.”

Today’s request comes following Tim Cook’s meeting with Donald Trump at The White House, where trade and various other topics were purportedly discussed. Kanye West has made headlines over the last week for praising the president in tweets, and shortly after his meeting with Cook was over, Trump took to Twitter to acknowledge the rapper’s praise.

Whether or not Tim Cook accepts Kanye’s request for a meeting remains to be seen, though we have to guess it is highly unlikely. View the full series of tweets below:

I'd like to meet with Tim Cook. I got some ideas

2 of my favorite people

I am this generations Ford Hughes Jobs Disney