Comment: The iPad precedent may predict the future of Apple’s MacBook line-up 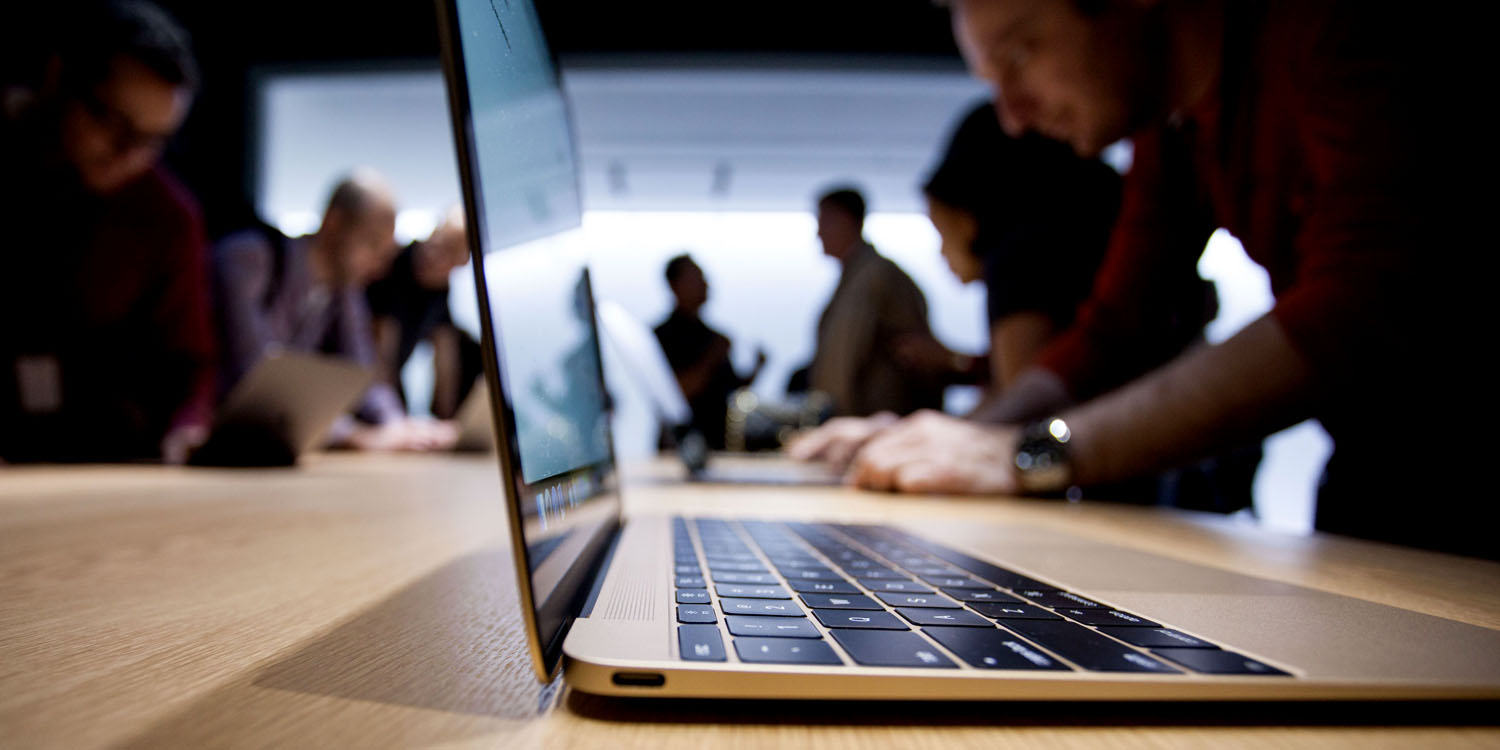 Back in 2015, I gave my view of how I’d revamp the MacBook line-up. Leaving aside the specific sizes, based on a then-rumor that never panned out, I suggested that it didn’t make sense to retain three categories.

So there would now seem even more reason for Apple to replace a three-category range with a two-category one.

Supply chain sources may well have visibility of specs, but they don’t have any reason to know anything about branding until the casing design is finalized. Given that the latest report suggests that production has been pushed back into Q3, it’s entirely possible that the MacBook Air brand will disappear, and we’d be left with a range divided into two categories:

The 12-inch MacBook in its current incarnation would be discontinued.

The counter-argument, of course, is that Apple would be taking a really big financial hit if it replaced a $1299 machine with an $899 one. On the face of it, that seems a very un-Apple-like thing to do.

But there is precedent, in the iPad range. Previously, if you wanted a cheap iPad, you either had to buy an iPad mini, or an older 9.7-inch iPad. But all that changed this year, with the launch of the $329 iPad. That got you a brand-new model with a decent spec and Apple Pencil support.

As I wrote at the time, it might have looked a risky move. Apple was suddenly offering a much cheaper iPad that would satisfy the needs of a large proportion of consumers. But I argued that it actually made sense, because Apple had been careful to ensure that sufficient features were exclusive to the Pro model costing almost twice as much.

The $329 iPad gives you a headline feature previously limited to the iPad Pro (Apple Pencil support), but holds back a whole bunch of other things. The iPad Pro costs you a lot more money but gives more discerning buyers a lot of reason to choose it:

How it would play out with MacBooks

Apple could be doing exactly the same thing here. Offer an affordable version of the existing MacBook, leaving consumers to choose between that and the MacBook Pro. Provided it keeps a sufficient gap between the specs (and really it wouldn’t take a whole bullet-point list like that, probably GPU power could be enough), it could end up in exactly the same position as the iPad.

Budget buyers would choose the $899 MacBook and be very happy with their slim, Retina-screened device. More demanding buyers would see that the MacBook Pro range starts at the same price as the old 12-inch MacBook, and see it as good value for the increase in spec. Pro users would continue to spend anything from $1299 to $4199 depending on their needs and the depth of their pockets.

So that’s my bet as to Apple’s plan. What is rumored to be a new MacBook Air is actually the new MacBook. The 12-inch MacBook will be discontinued. And Apple will keep the new MacBook spec low enough to ensure that it keeps enough people spending $1299 and up.

What’s your view? As always, please share your thoughts in the comments.