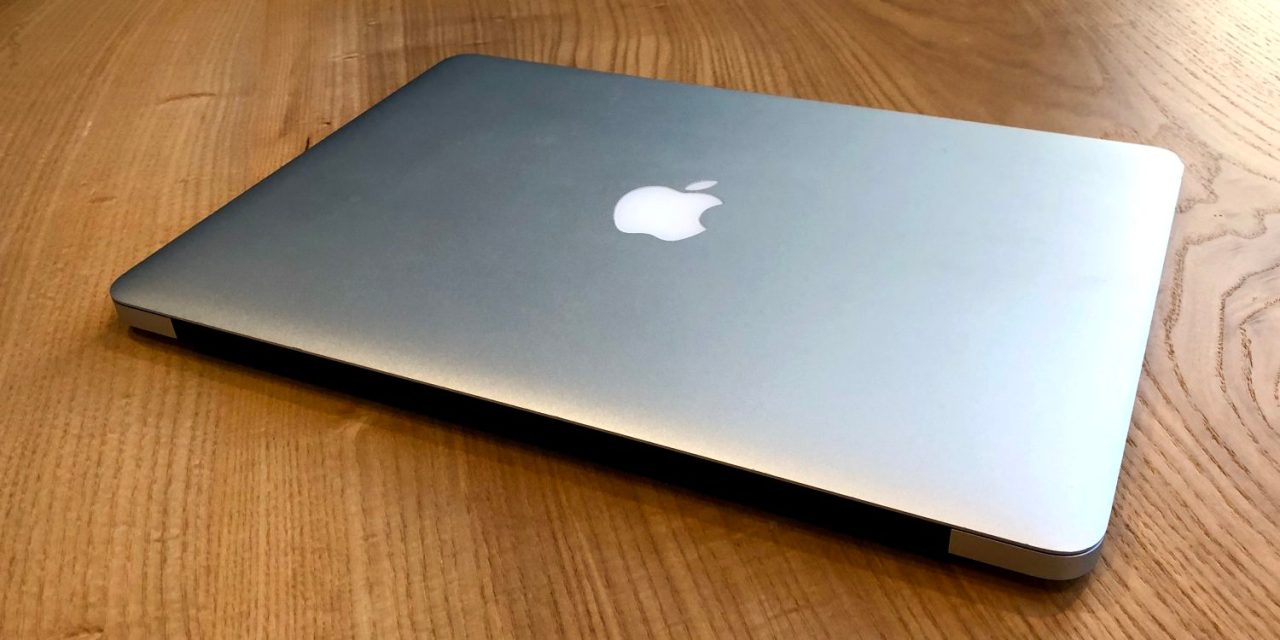 We’ve been hearing for a while that Apple is working on a new 13-inch Mac laptop with a Retina display, with entry-level prices set to dislodge the 12-inch MacBook and the MacBook Air in the lineup. In a new report today, Digitimes says that Apple has pushed back assembly of the new laptop into the third quarter.

The price of the new 13-inch MacBook is expected to be around $899, although any plans for a WWDC release appear no longer to be in the cards. The report says supply chain partners are now stuck with piling inventory of parts until Apple gives the go ahead.

Digitimes describes the upcoming product as a new MacBook Air, but of course only Apple knows final marketing decisions like the branding. The report says the laptop will have a slim design, a Retina display and the latest Intel notebook processor. Details like number of ports are still unclear, but perhaps an I/O equipped machine would see Apple retaining the MacBook Air branding.

Apple will defer the volume production of its new budget-type MacBook Air for 2018 to the second half of the year from the originally-scheduled second quarter, supply chain sources have disclosed, adding that they would suffer from high material inventories and low capacity utilization before Apple starts to take shipments probably in the third quarter.

The sources said that Apple has informed supply chain partners that mass production of its new notebook model for 2018 will not kick off until the second half of the year, yet without explaining the rescheduling move. Some partners speculated that the postponement might be caused by problems with some key components such as processors.

Last year, Apple refreshed its entire line of laptops at the WWDC keynote with internal spec bumps. It is still possible that the company gives a sneak peek of the new laptop at the event, even if mass production schedules are not starting quite yet.

WWDC is focused around software announcements, although Apple sprinkles in hardware reveals here and there. For certain, we will see the major new versions of Apple’s software platforms; iOS 12, macOS 10.14, watchOS 5 and tvOS 12. Testing within Apple has definitely ramped up for iOS 12 as shown in our website analytics.

An internal meeting headed by Craig Federighi in January was leaked, indicating that iOS and macOS will have a significant focus on performance and stability this year with engineers having more freedom to push major new features into 2019 if they are not ready. That does not mean there will be zero new features to show off, but there may be slightly less fanfare than last year as Apple attacks the narrative that its software has becoming ridden with bugs and glitches in recent years. WWDC kicks off on June 4.