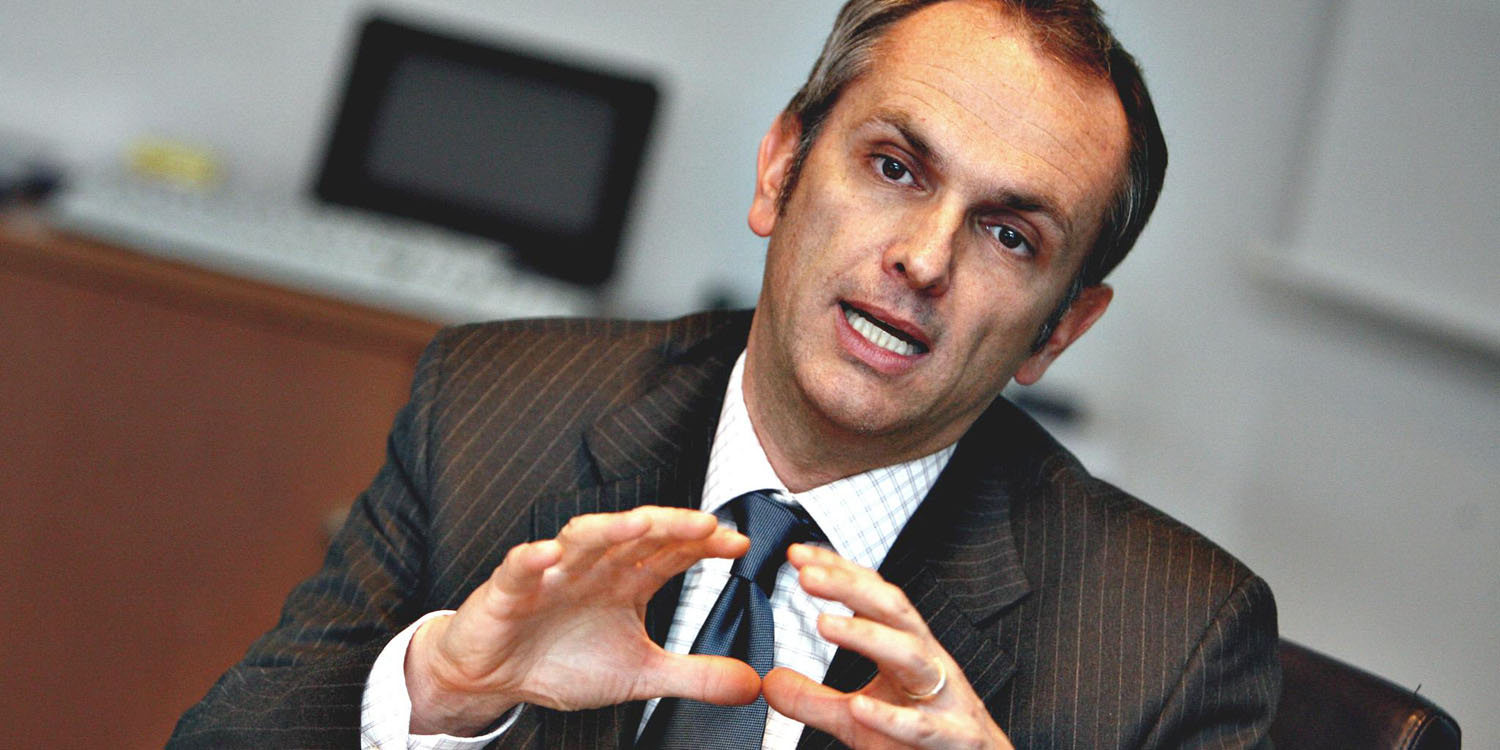 Apple’s chief financial officer Luca Maestri has said that the company expects its growing revenue from services like iCloud and Apple Music to boost Apple’s overall profit margin, but the exact impact will depend on the product mix within the category …

Maestri was quoted by Reuters.

Luca Maestri said he expects services to boost margins but allowed for uncertainties due to product mix.

“As we’re able to grow the services business, that should provide a positive (to margins), a tailwind,” Maestri said in an interview. “At the same time, within the services portfolio that we have, we have services that have different levels of profitability, so we also need to take into account the mix of services we’re going to be selling.”

It’s an interesting statement, as Apple’s company-wide margin currently sits at 38.3%. Apple says that the App Store is the largest component of services revenue, but Apple’s gross cut is 30% of sales and 15% of subscriptions – both before operating costs. The same is true of media sales from iTunes, while Apple Music will have very low margins.

Apple also offers a number of free services, such as Messages and its free iCloud storage tier (small as this is). The company may account for this with a cross-charge on hardware sales.

All of which means that other products within the services category must have margins significantly higher than 38%.

Google’s payment for being the default search engine on iOS is an obvious example of a large payment which is virtually pure profit. AppleCare likely has very high margins, and Reuters’ Stephen Nellis suggests that iCloud is another likely candidate.

Although Apple is making a very gradual move into video, commentators warn that this is a business which large operating costs and margins which are unlikely to have a positive net effect.