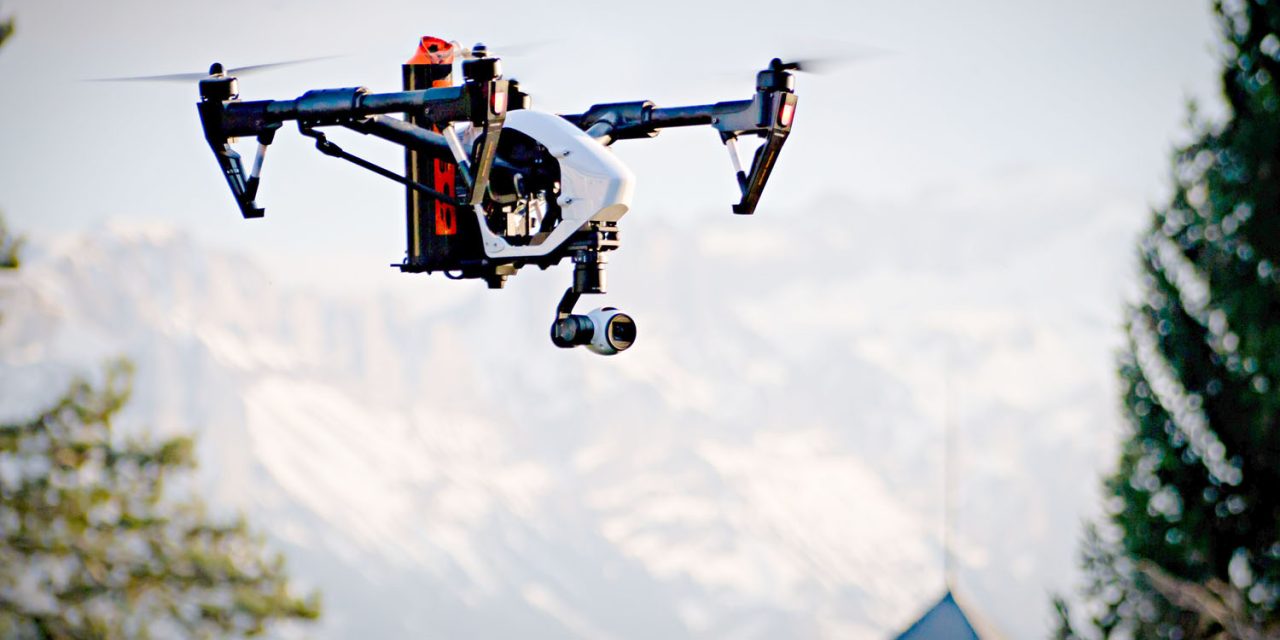 Apple may be planning to block drones from over-flying its Apple Park campus, but it is also reportedly  interested in experimenting with its own drone flights.

The government has opened up applications to companies interested in being able to conduct experimental drone flights beyond those currently permitted by FAA rules, and Apple is said to be one of the applicants …

Reuters reports that the program would exempt participating companies from four FAA regulations.

Major technology and aerospace companies including Amazon, Apple, Intel , Qualcomm and Airbus are vying to take part in a new slate of drone tests the United States is set to announce on Wednesday, people familiar with the matter told Reuters.

The pilot program will allow a much larger range of tests than are generally permitted by federal aviation regulators, including flying drones at night, over people and beyond an operator’s line of sight [as well as] integrating drones near airports.

Applicants had to describe how they proposed to use drones, and permission will be granted to just ten of the 200+ companies to apply. Major US companies are said to be among the winners, due to be announced later today.

The piece doesn’t contain any clues as to what may be driving Apple’s interest in drones. Amazon’s angle clearly relates to package deliveries, with a 2016 UK experiment resulting in a delivery time of just 13 minutes between hitting the one-click order button and the package being dropped off.