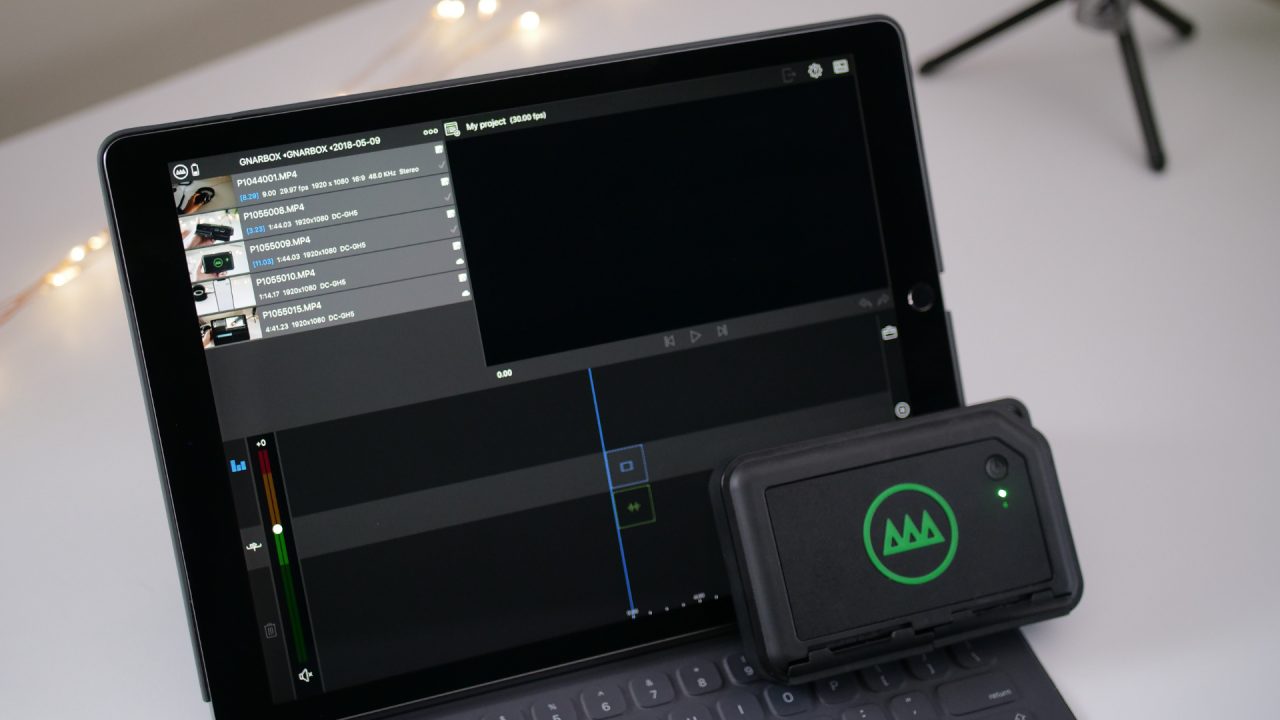 LumaFusion, far and away the most feature-dense video editing app on iOS, has been updated to version 1.6. This latest release brings some notable enhancements to the table, including  Gnarbox integration.

I’ve covered LumaFusion several times before, and have been impressed by the amount of features that it has built in for serious video editors. Version 1.6 continues to build on the foundation already established by previous versions, and creates a noteworthy hardware partnership in the process. Watch our hands-on video for more details.

The headlining feature of today’s 1.6 update is Gnarbox support. The Gnarbox, a portable battery-powered backup and editing system with built in storage, allows you to wirelessly transmit files to an iOS device. The unit comes with SD Card slots and USB ports letting it fetch and archive media from external sources.

After wirelessly connecting the Gnarbox to your iPad, you’ll be able to access media stored on the Gnarbox, along with media located on SD Cards and hard drives connected to the device. Via the Gnarbox app, users can transfer media from connected devices like SD Cards to the unit’s internal flash storage.

With today’s LumaFusion 1.6 update, users can now peruse and transfer media from the Gnarbox directly to an iPhone or iPad. A simple tap on the Gnarbox source inside of LumaFusion reveals all available media via its wireless connection. LumaFusion is even smart enough to display the Gnarbox’s current battery life.

Users have the option of viewing media streamed from the Gnarbox directly in the source viewer, setting in and out points along the way. When taking this approach, only the sections of media inserted into the timeline is downloaded to the iOS device, which can help save on space. Users also have the option of importing entire clips from either connected devices or media stored on the Gnarbox’s internal storage. Be sure to watch our hands-on video above for a demonstration of how it works. 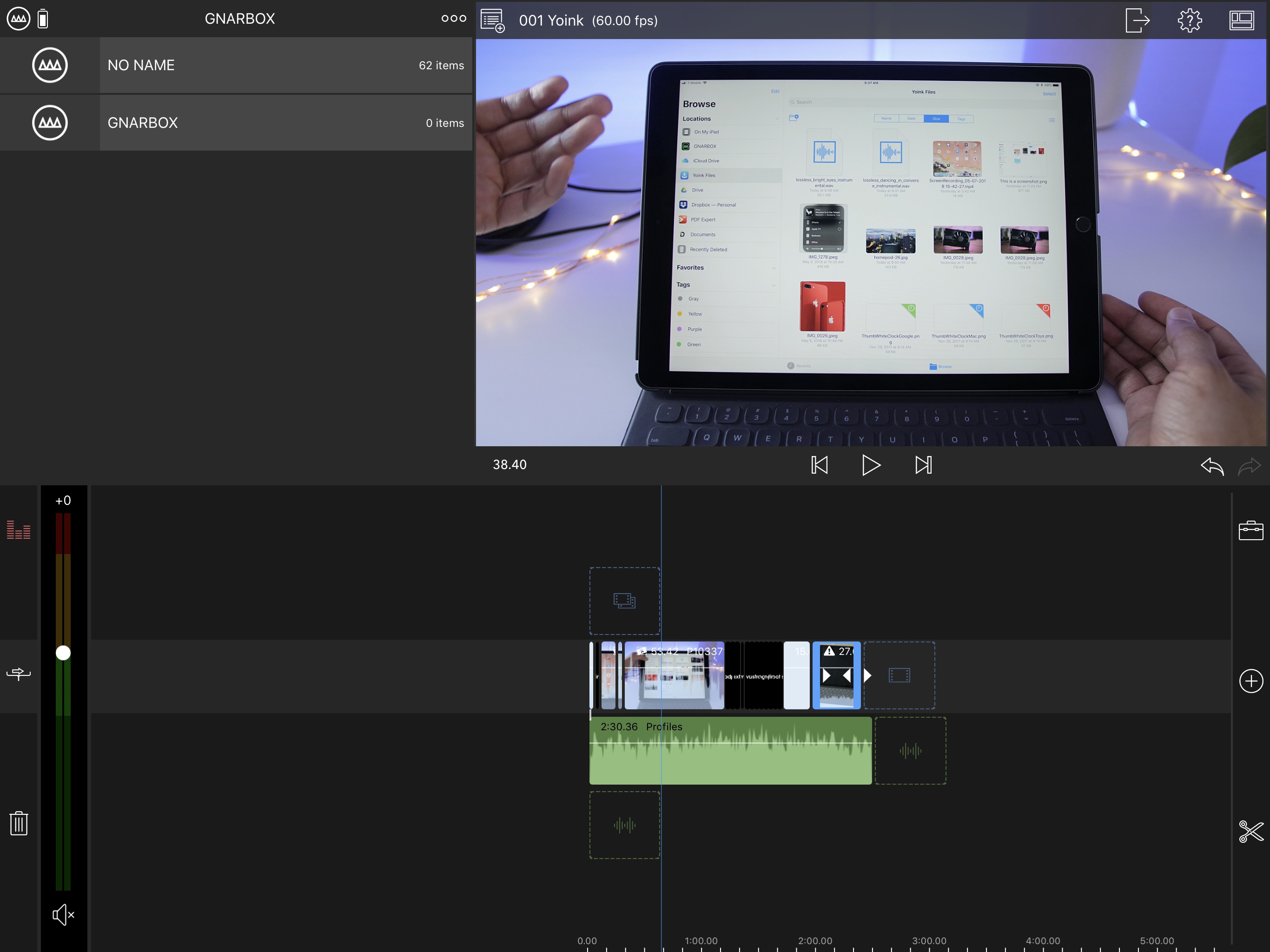 During my testing I found file transfers to be a bit slow, but I’ve only tested it a handful of times. Version 1.0 of the Gnarbox along with its companion app feels a bit unpolished when compared to what I’ve seen from version 2.0, so here’s hoping that the enhanced hardware will make the process a bit faster and more streamlined. Once I get my hands on version 2.0 I plan on doing a full walkthrough of it and the LumaFusion integration. 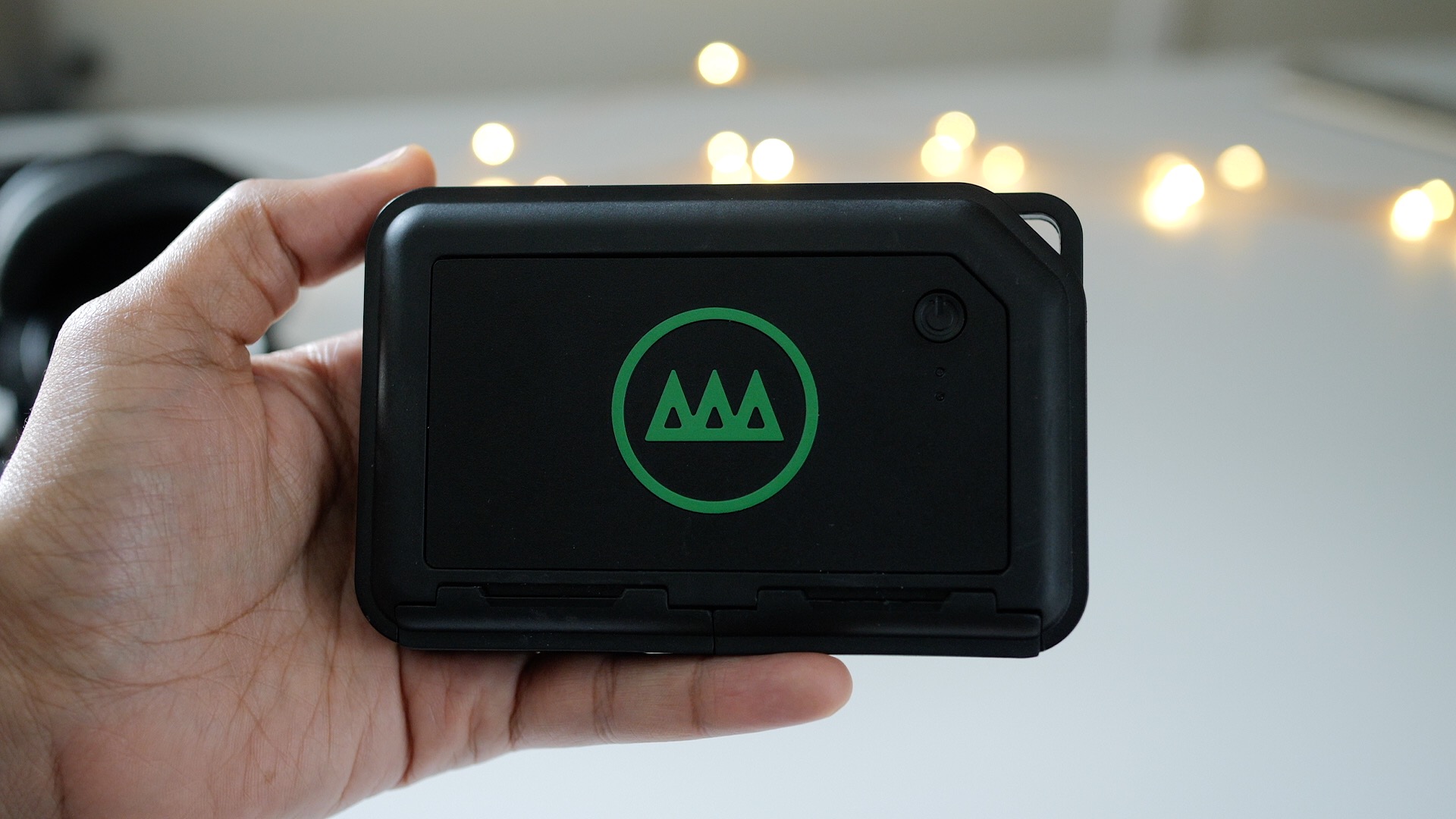 Even with that said, however, it’s awesome to have direct access to the Gnarbox within LumaFusion without having to interface with any outside apps. It’s a very promising new feature that will likely be refined considering the track record of both companies. 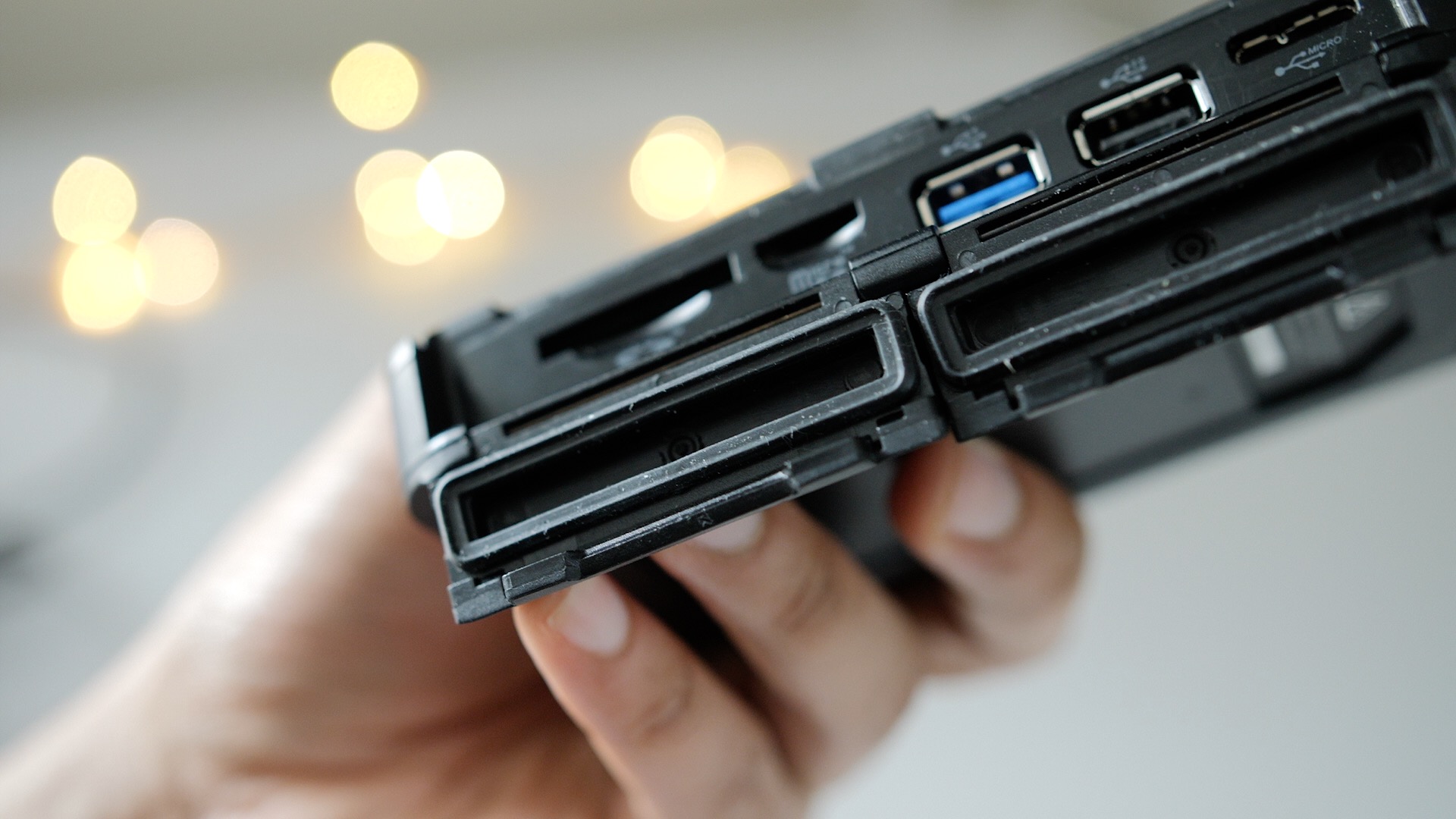 At NAB 2018 in Las Vegas, I previewed some additional exciting new features coming to LumaFusion, and I can assure you that fans of the app will be excited when these features ship.

LumaFusion version 1.6 is a free update for existing users. Those new to the app can purchase it from the App Store for $19.99. The 1.0 version of the Gnarbox is available now and users will need to download the latest 1.8 app update to enable LumaFusion support. Version 2.0 of the Gnarbox should be available any day now, and we will update you once it’s available.

What do you think about this latest LumaFusion update? Sound off in the comments below with your thoughts.

GNARBOX produces rugged backup devices for content creators who prefer to travel without a laptop.