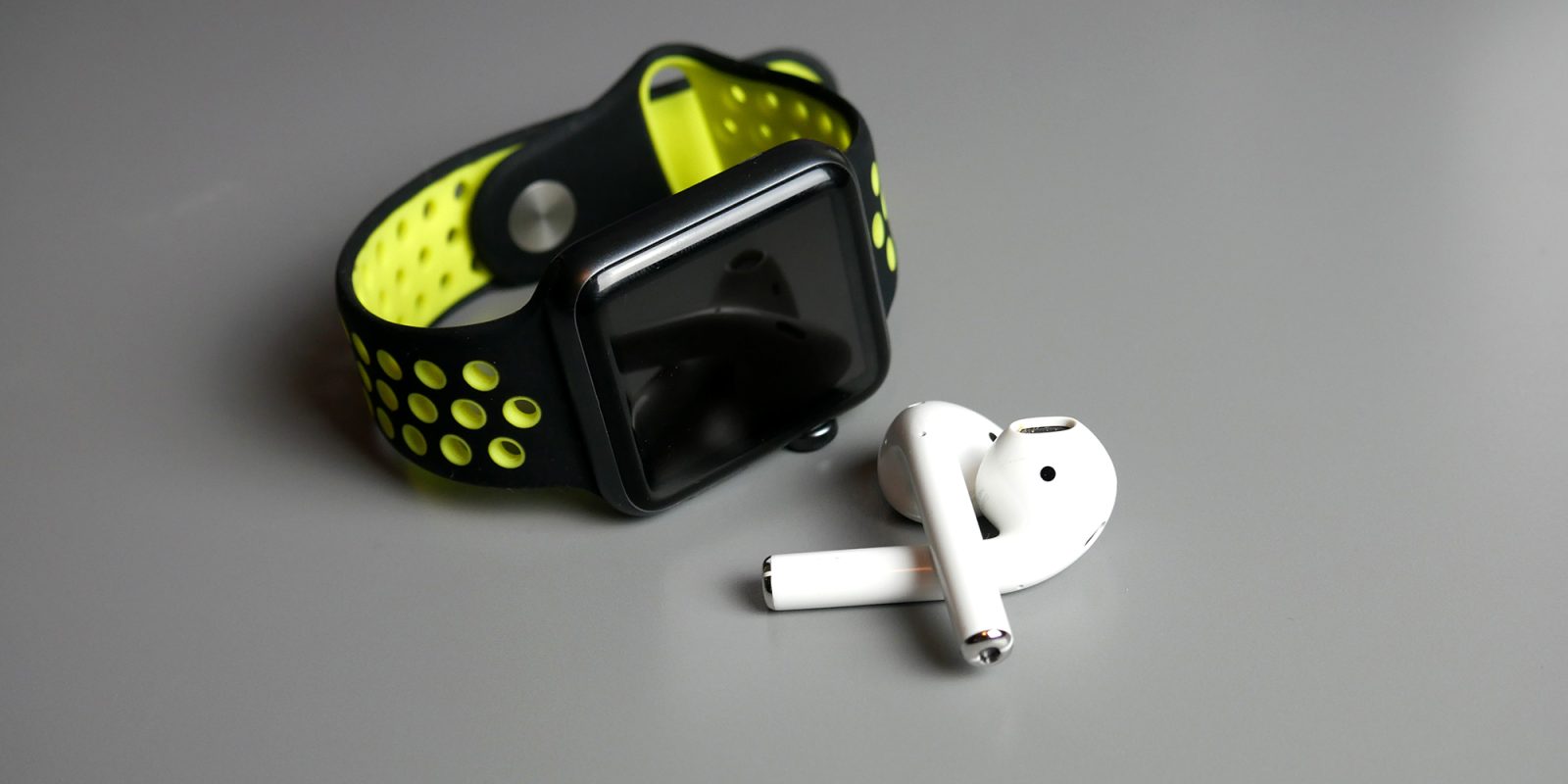 Nike is expanding the popular Audio Cheers feature in its Nike+ Run Club application on iOS and Apple Watch. While the feature originally launched back in October, it has now been expanded to support custom audio cheers..

Previously, the Nike+ Run Club application allowed users to choose from pre-choosen cheers, but now you can create your own custom messages to give friends a bit of motivation when they begin a run.

In addition to custom audio cheers, brings general bug fixes and enhancements across both iOS and Apple Watch. Here’s the full change log:

Here’s what’s new with this update:

For those unfamiliar, Nike originally added its new Audio Cheers feature in October, touting it as a way for runners to stay motivated through their workout. If you choose to enable the feature, your Nike+ Run Club friends will receive a notification when you go for a run and have the option to send you a message.

Nike+ Run Club is available on the App Store for free.