As it rolls out another redesign, survey shows just how far Snapchat’s reputation has fallen 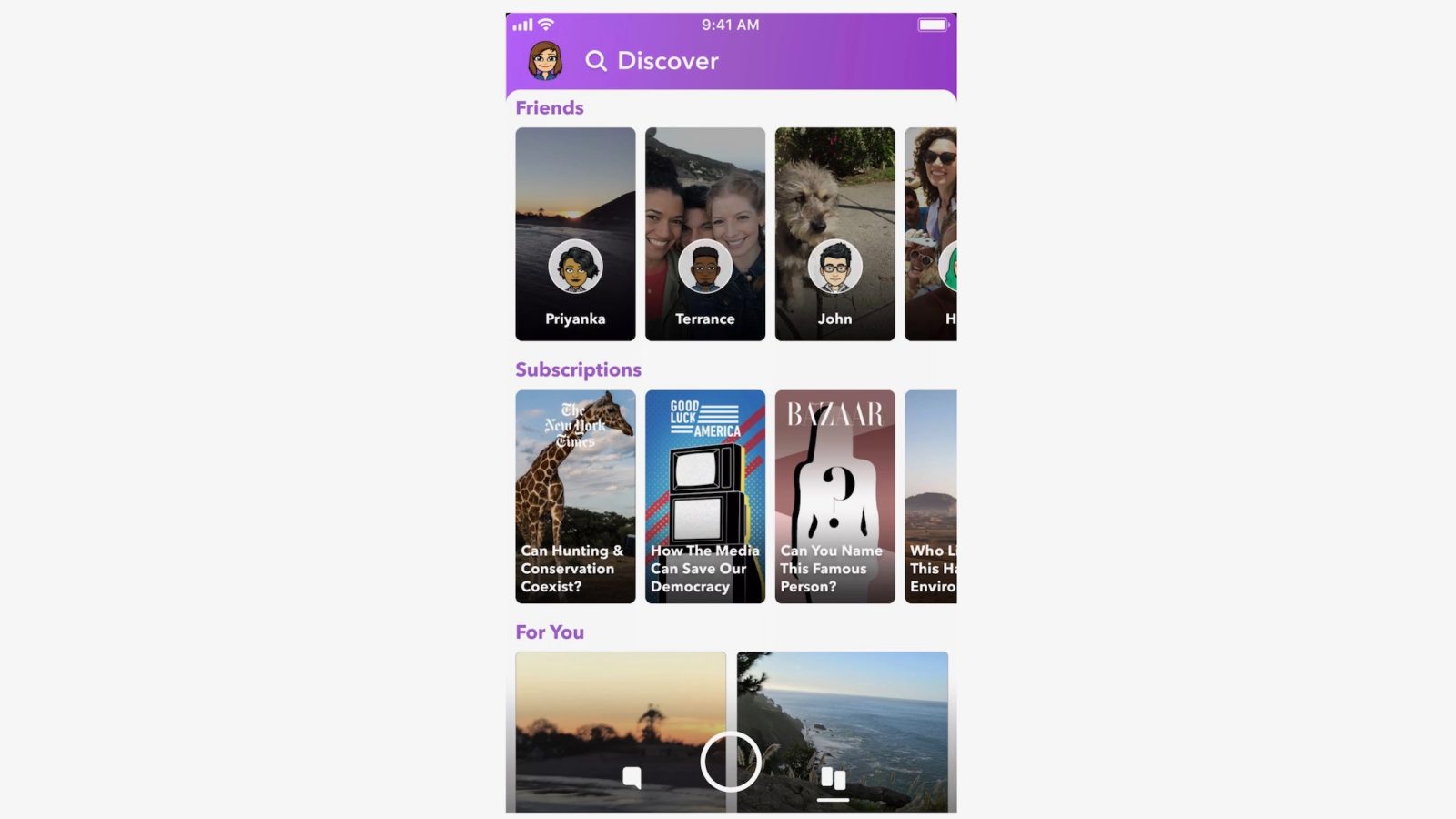 Over the past few months, Snapchat has been facing the consequences of a controversial redesign. Today, a new survey shows just how much that redesign has affected the public’s perception of Snapchat, but the company is also starting to rollout some changes to its app’s design…

A new survey from YouGov Brand Index, shared by Recode, shows that Snapchat’s user sentiment fell by 73 percent following the full rollout of the redesign earlier this year:

Its user sentiment — measured by having consumers rank their impression of a brand on a scale of 100 for “very positive” to -100 for “very negative” — among 18- to 34-year-old U.S. consumers declined 73 percent.

Furthermore, on the same scale, feelings among millennials fell from a high of 30 down to a low of 8 following the redesign. Finally, user satisfaction fell from 27 to a low of 12 last month.

The survey is notable in that millennials largely make up Snapchat’s target user group and can be incredibly hard to win back. It also comes as Snapchat faces a never-ending battle with Facebook-owned Instagram.

Snapchat has largely stood firm regarding the design, with CEO Evan Spiegel saying people would get used to it over time. Last month, however, the company started testing a redesign of its redesign that again reimagines how Stories are portrayed. With this redesign, Stories are returned to the far-right Discover page.

Today, Snapchat is officially rolling out that redesign to all users, as Recode reports:

Snap is rolling out this redesigned redesign to most iOS users. It’s also eliminating the messaging inbox algorithm it used to prioritize some messages over others. Now, all messages in the inbox will appear in reverse-chronological order (like they used to).

Snapchat is available as a free download on the App Store.