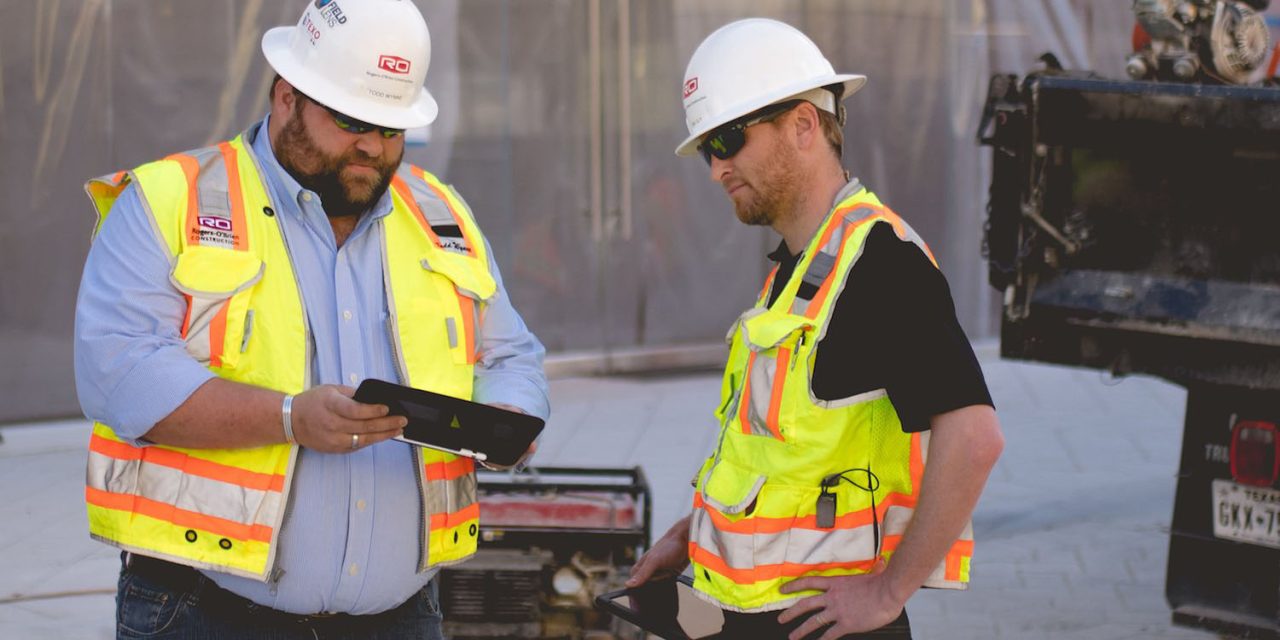 The technology head of construction company Rogers-O’Brien says that using iPads saves the company $1.8M a year, including 55,000 hours of reductions in working time.

In particular, says Todd Wynne, iPads solve a recurring problem that no-one outside the construction industry would ever guess existed …

With paper-based plans, he told Business Insider, there were always multiple versions floating around – and it was frustratingly easy for construction to begin based on an outdated version. When that happened, they’d have to tear down the work and start again.

Building plans are now stored in the cloud and everyone works off the same always-updated version. So if an architect or engineer makes a change, that change is instantly available, via the iPad, in the field.

“We call it the ‘One Truth.’ Everyone works off the One Truth,” he says. He estimates each project saves about 7% on costs just from this.

There is also an incredible volume of paperwork involved in construction, said Wynne. Holding those documents on an iPad not only eliminated printing costs, but also saved wasted time. It wasn’t possible to carry all that paperwork around the site, so every time someone needed to check the documentation, they’d have to walk back to the site office to do it.

Wynne said that in the early days, the company was simply buying the iPads at full retail price from their local Apple Store.

He was buying them from the local Apple store, 10 to 50 at a time, with no special discounts or support from Apple.

“What support we had, we were doing it all ourselves,” he recalls. The Apple store manager took notice of Wynne’s unusual appetite for iPads, asked him what he was up to and then asked him to come in and start teaching seminars at the Apple Store to other businesses about using iPads in their businesses, he says.

Apple now has a business program geared to such purchases in addition to its enterprise partnership with IBM.

Rogers-O’Brien uses Windows PCs for office-based staff, but said that the even had it been available when they started, the Microsoft Surface wouldn’t have worked.

An iPad can last a couple of days versus 8-10 hours [for PC tablets].” On top of that, an iPad with cellular connectivity costs about $300 versus a tough-screen PC with LTE that costs closer to $1,500.

A recent survey found that most enterprise employees offered a choice of device opt for iOS and Mac.