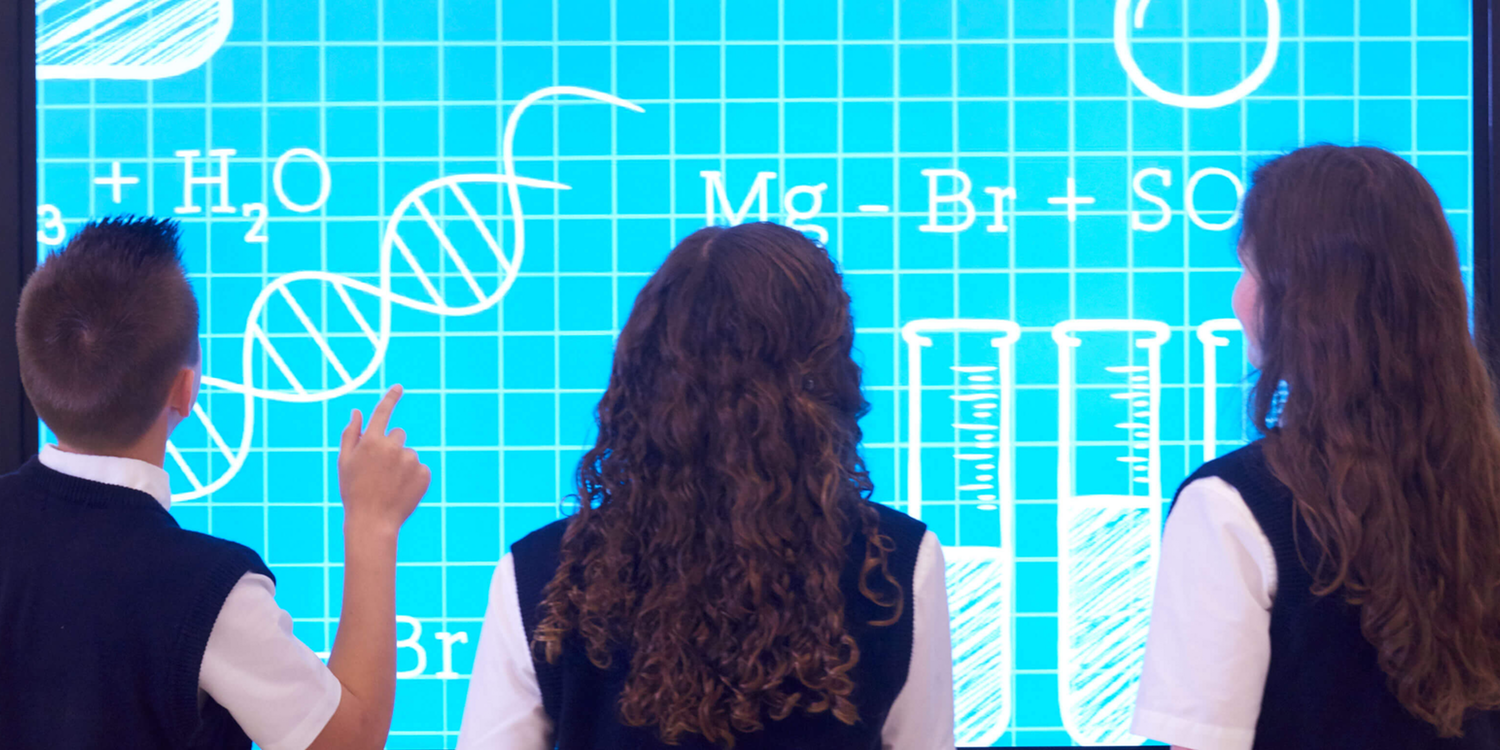 Back when I first started working in education (2009), Digital Whiteboards seemed all the rage. Fast forward to 2018, and that market is all but dried up. Let’s step back and look at what’s changed:

The iPad was released in 2010 and took hold in education over the next few years. As the cost for various models has dropped ($300 for the 6th generation iPad), it’s become cost effective to deploy 1:1 deployments district wide. Why would you put one large board in front of the class when you can hand each student an iPad that can basically do the same thing? The creativity options on the iPad blow away anything a digital whiteboard has to offer.

With a built in camera, a growing software catalog, and an ever expanding OS, the iPad has everything a digital whiteboard has on top of being handheld and portable. 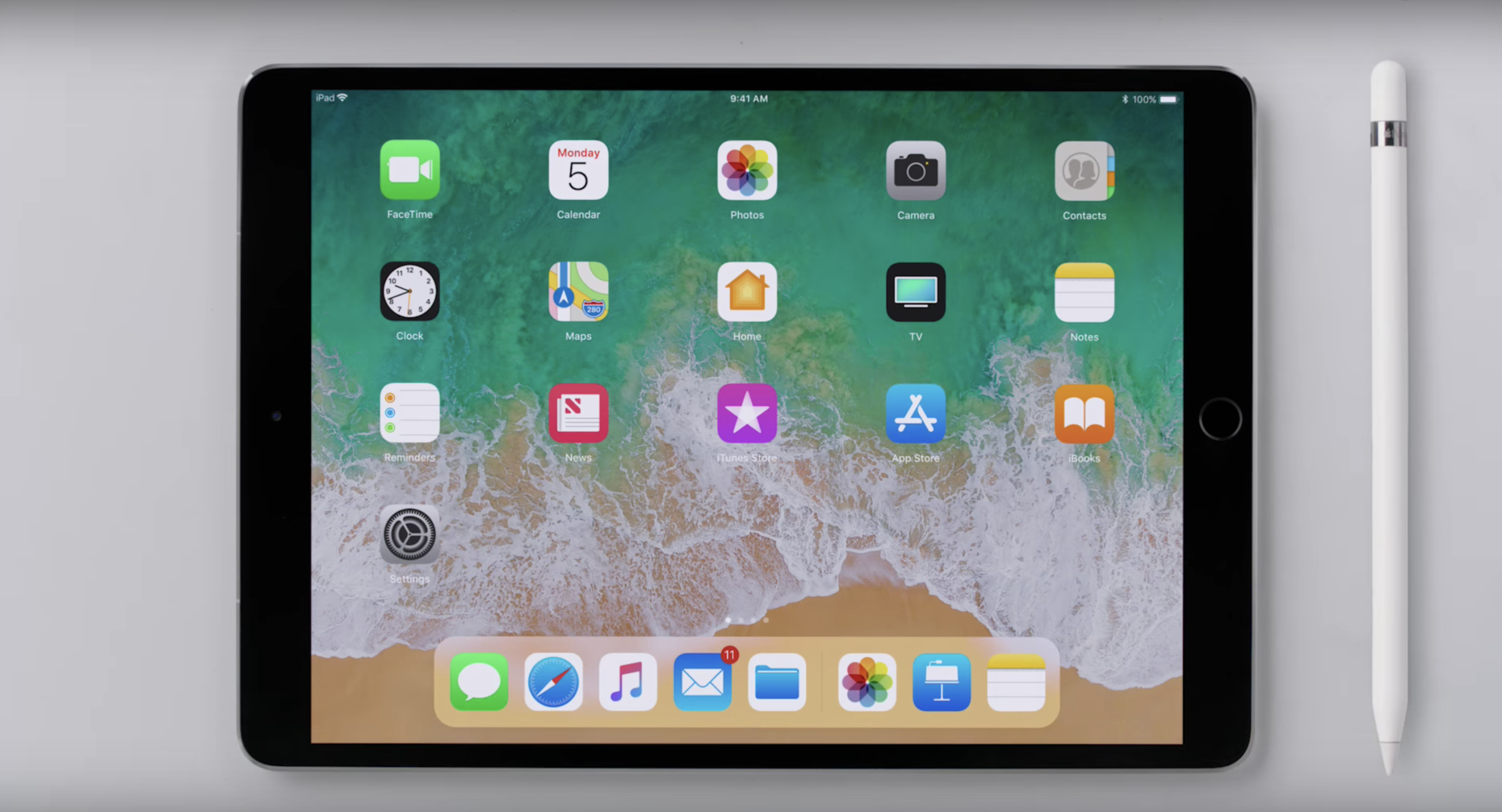 Digital whiteboards are not cheap. Yes, there are options for $1,000, but that doesn’t include any digital responders, projectors, installation, or site-wide software licensing of software. You’ll have thousands per classroom at a minimum. Why would you spend $5,000 per classroom on one board when you could buy a classroom full of iPads instead?

When using something like an iPad, you can figure it out with relative ease. In contrast, the software for digital whiteboards was incredibly complex when were using them. It feels like software that was written by folks who have never worked with teachers. We actually still have three of them in our school, and they have largely become glorified projectors with nice screens.

We had continual issues with driver updates for the new versions of macOS. When the software wanted to update, it required a large software download and manual installation. Does that sound like something built for teachers? iPad apps update automatically in the background, and I can push out iOS updates from my MDM system.

What was driving the excitement behind this technology and was it warranted? There were two things driving adoption:

Check out this quote from an article I found from 2012:

But other analysts say a more radical reinvention will be needed. Otherwise, they say, the market for whiteboards may have peaked. They point domestically to the extinction of a steady funding stream to drive purchases, including the end of the infusion of money from the federal economic-stimulus program. There are parallels across the globe and even in Britain, where Becta, the nation’s educational technology agency, died amid budget cuts in 2011, though it’s too early to tell the exact extent of the effect on the whiteboard market.

These were the hot item, and schools that deployed them were seen as “technology savvy.” These boards were paid for through the American Recovery and Reinvestment Act of 2009 and, schools were able to outfit classrooms with little money out of their budgets.

Here is the entire report if you want to read it, but I can summarize it up by saying it was a glowing review. The report was actually commissioned by one of the digital whiteboard manufacturers (yes, that makes it sketchy). You can read some feedback on that report here.

Is Marzano’s meta-analytic approach “wrong?” Not necessarily, but to me, it’s indicative of certain laziness. High-quality evaluation research in education is complicated and costly. It requires a ton of coordination and planning, especially to make sure that key data are high-quality and comparable.

With a “favorable” research report and readily available federal funding, the market for digital whiteboards was booming. Districts were outfitting entire classrooms with them. Unfortunately for the digital whiteboard manufacturers, just when they were heating up, Apple was putting the finishing touches on the iPad. The rest is history.