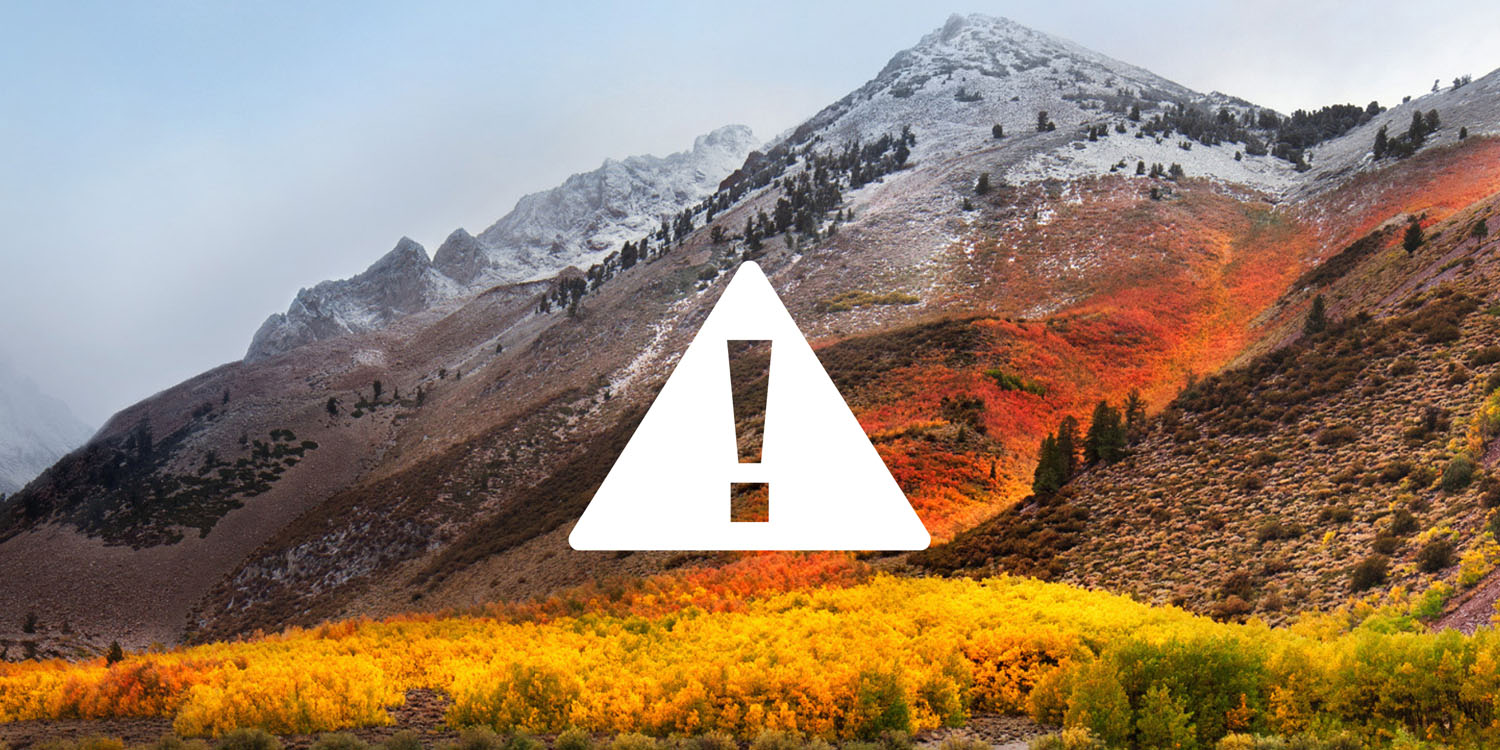 Apple last month started warning users of 32-bit apps that future versions of macOS would not run ‘without compromise.’

It was a vague warning, but suggests that Apple does have a plan to allow 32-bit apps to continue to run even after macOS has nominally switched to a 64-bit-only environment …

One possibility is that it will, for a time, offer a virtual machine running an older version of macOS silently in the background.

But even if Apple does eventually cease support for 32-bit apps altogether, as seems likely, a virtual machine could provide a DIY solution, as MacWorld suggests. (Though the piece does mix up version numbers rather!)

It’s not widely known, but VMWare Fusion and Parallels Desktop can run virtual versions of macOS, too. There are a few limitations. First off, you can only emulation [sic] macOS on hardware running macOS. Second, there are some specific versions of macOS that are allowed for virtualization […]

So if you have old software that you’re afraid isn’t going to work in a future macOS version, fear not: You should be able to install macOS in VMWare Fusion or Parallels Desktop and keep using that app. You can even set the virtualization software to open in a full-screen space on your Mac, so you can swipe on a trackpad from High Sierra to Mavericks and back.

If you’re not sure whether you’re still using any 32-bit apps, here’s how you can find out.