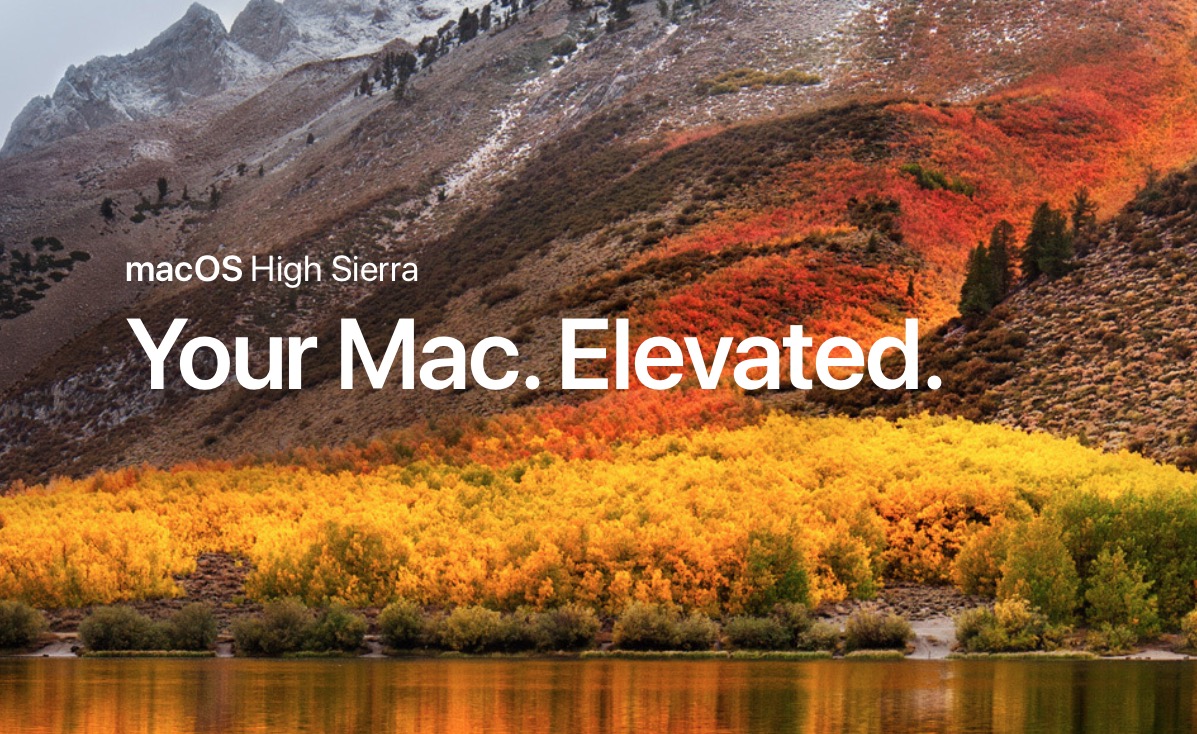 We recently reported that Apple is now beginning to warn users about 32-bit applications potentially not working in a future version of macOS. The alert that appears on macOS is surprisingly vague and doesn’t give much detail on what to do next.

Follow along as we guide you through how to check which apps are currently 32-bit.

Your list will likely be fairly small with only a handful of apps needing updates to 64-bit. Ironically, for most people, the 32-bit list will be dominated by Apple apps. Apple’s DVD player, and InkServer applications still lack native 64-bit support. These are first-party, pre-installed applications that come bundled with every Mac. But that’s not all, some of Apple’s Mac App Store apps such as Compressor aren’t updated for 64-bit systems as well. 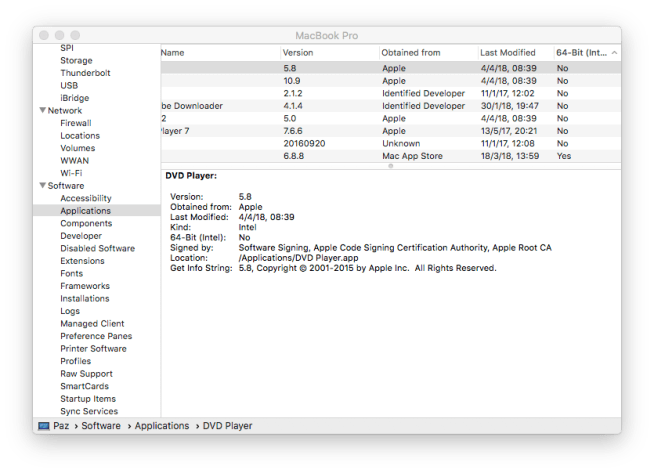 Unfortunately, the only way around 32-bit apps is to notify the developers behind the app, asking to see if they would consider updating their apps for 64-bit. Otherwise, they will be left in the Mac app graveyard as newer versions of macOS potentially kill off support entirely.

Are there any of your favorite apps that are still not updated for 64-bit? Let us know in the comments below. For more help getting the most out of your Apple devices, check out our how to guide as well as the following articles: