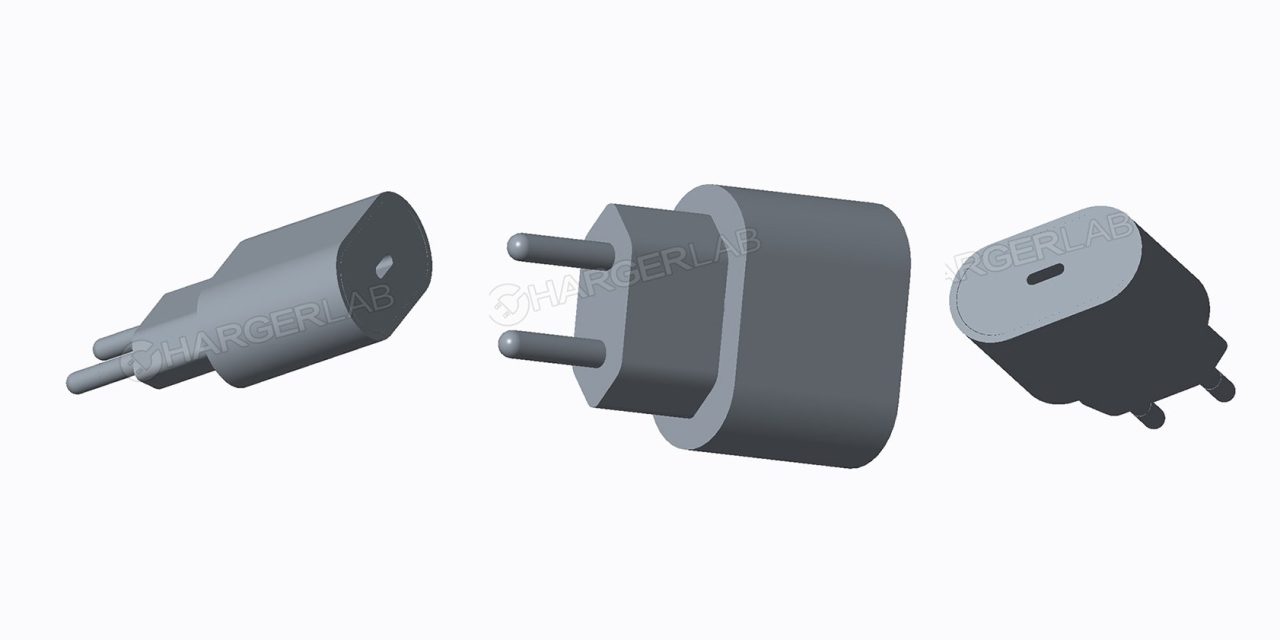 It looks like Apple will finally be adding a faster power brick in the box with the upcoming 2018 iPhones (iPhone X successor, a 6.5-inch ‘iPhone X Plus’, and a 6.1-inch LCD model). Backing up a report from earlier this month, ChargerLab has published renders of what it believes the new iPhone charger will look like.

Most notably, it features a USB-C port. This presumably means Apple will include a USB-C to Lightning cable in the box for the first time too.

These renders appear to depict the European version of the new iPhone charger, featuring rounded pins. Obviously, the US variant would look mostly the same — with different pins ends.

The charger is reportedly rated at 18W, a significant upgrade from the 5W charger bundled with all iPhones to date. Apple has included 10W and 12W chargers with various iPad models in the past, so this new charger — if real — will beat them all on charging speed.

The iPhone 8 and iPhone X hardware supports Type-C fast charging but to take advantage of it, customers need to purchase pricey additional accessories as Apple includes just the 5W brick and USB-A cable in the box. When using USB-C power, current iPhones charge to 50% in about half-an-hour.

As well as being included in the packaging, this upcoming 18W charger also looks to be significantly smaller in volume than Apple’s current array of USB-C charge bricks. It eschews Apple’s typical square block design for a slimmer rounded oblong shape.

Apple needs to fit the accessory inside the same box as the new iPhones; making it as small as possible maximises economic and environmental efficiency.

It’s unclear how this new charger design would accommodate internals regions such as the UK, which require three pronged plugs, not two.

These renders come from a source who has close connection to Chinese manufacturing and owns several accessory companies of his own. It would make sense that he would be close to the Apple supply chain. It also corroborates the previous Weibo report, so it seems pretty trustworthy.

We expect Apple to debut the new lineup of flagship 2018 iPhones in the fall. A new iPhone SE revision is expected in the next couple of months, but is unlikely to include the new USB-C charger due to its lower price.