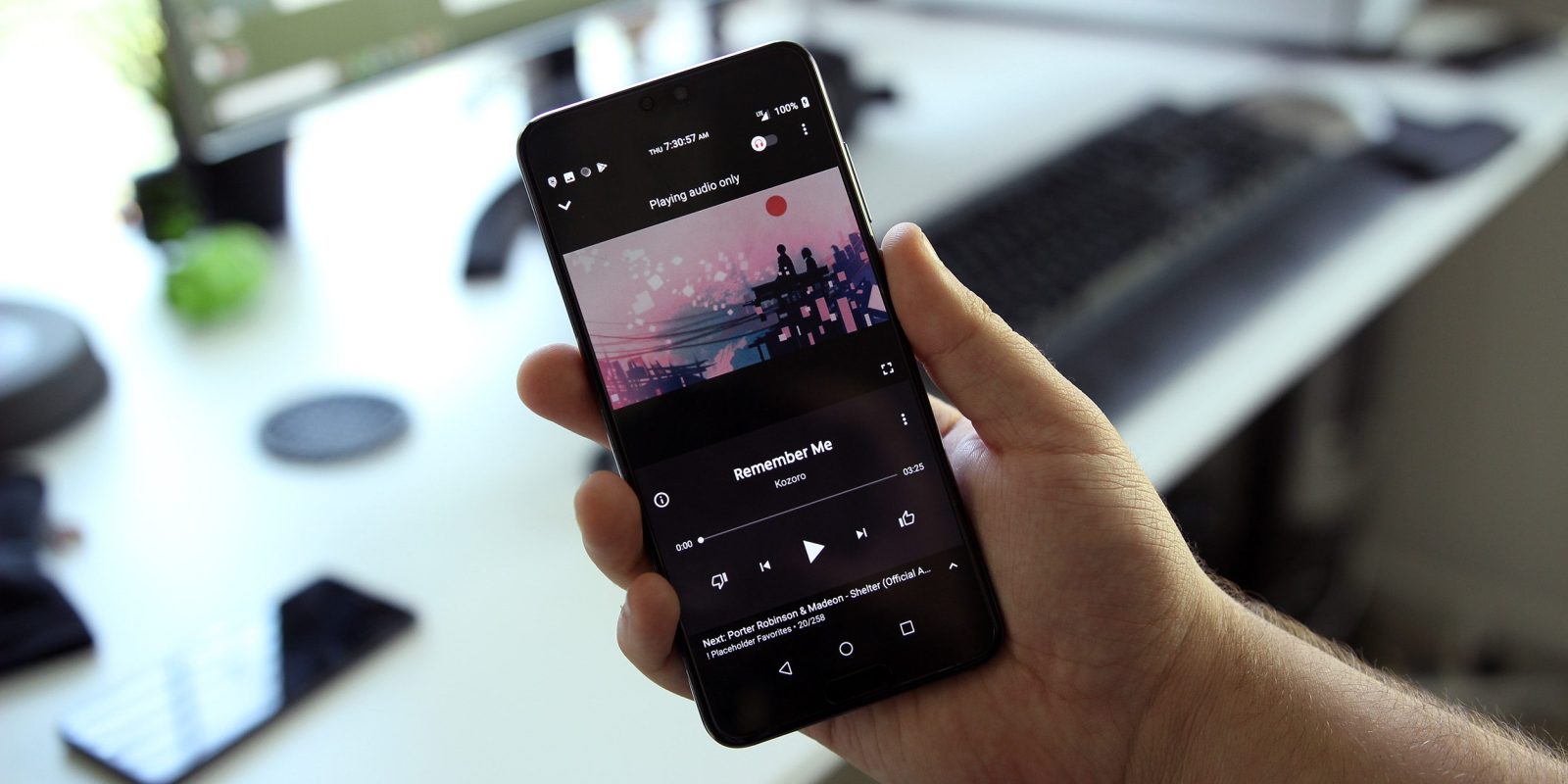 For the past several months, a revamp to Google’s streaming music offerings has been widely rumored. A new report today pegs the launch of the revamped YouTube Music for next week, while YouTube Red and other video features will be replaced by a new “Premium” service.

Recode this evening detailed the upcoming relaunch of YouTube Music. “Functionally the same” as the service today, it will includes features like personalized playlists based on a user’s YouTube history. As widely reported, it will “eventually” replace Google Play Music. Pricing reportedly remains unchanged at $10 per month .

The other big change to YouTube’s offerings will be on the video front. The Google site will no longer offer one subscription that combines both music features and original content.

The latter will be a separate service called “YouTube Premium” where consumers can subscribe to access original shows. Pricing for this extra service is not yet known. In February, we spotted a variant of this name in an APK Insight of the YouTube Android client.

According to Recode, a “soft launch” is slated for next Tuesday.

Many questions remain about the separation of the new services. One big one is whether ad-free YouTube for all videos — and not just music content — will be included in the new YouTube Music service, or whether that will be a part of the new Premium offering.

Another is whether the new YouTube service will have complete feature parity with Play Music by the time the Google-branded service shuts down. The most notable aspect from the latter is a cloud locker where users can upload and stream their own songs.