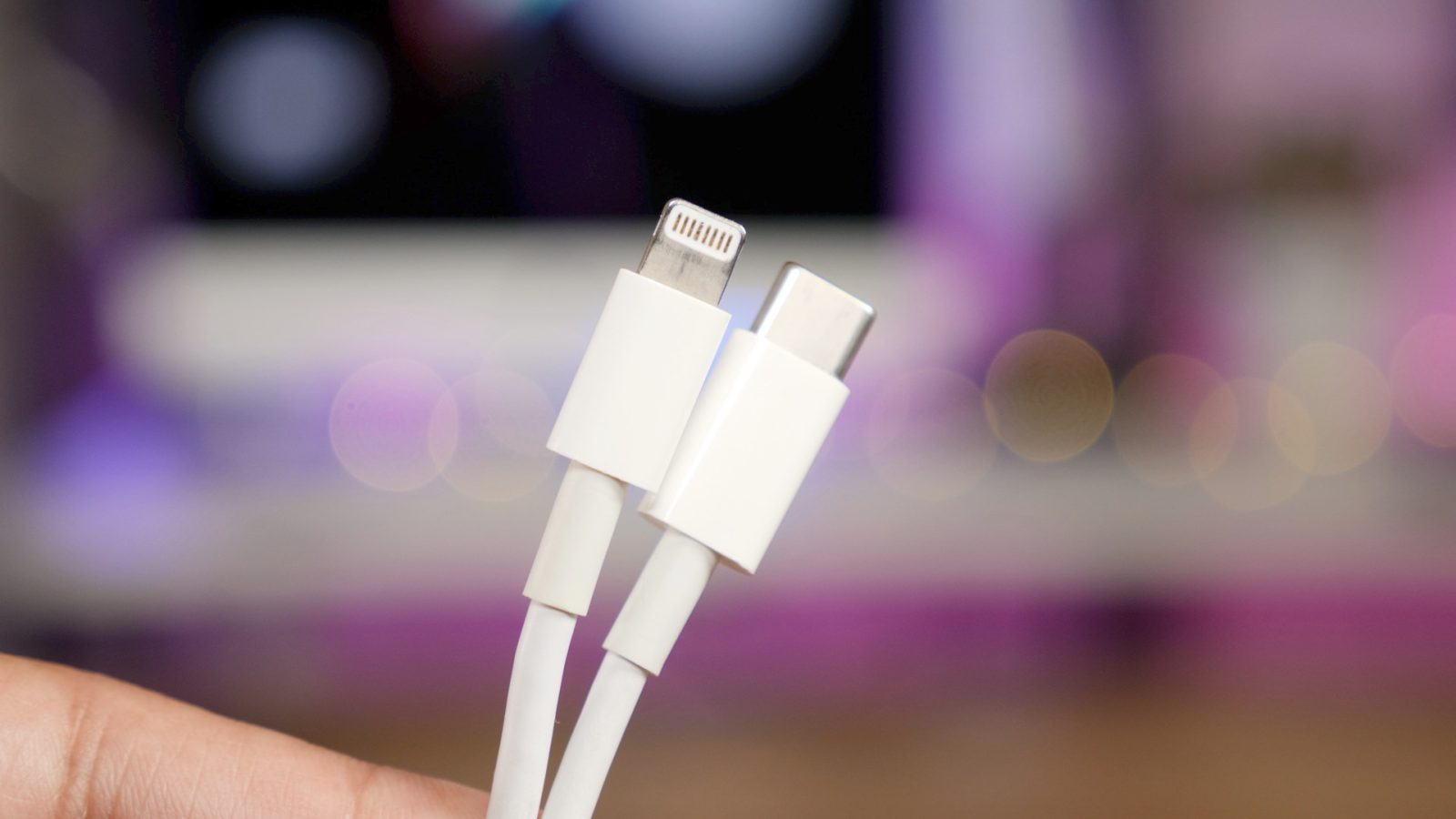 Apple’s 1m USB-C to Lightning Cable, which allows faster charging for compatible iPhones and iPads, has been reduced in price. When the cable debuted, the original price was $25 for the 1m version, and $35 for the 2m version.

It appears that last month, Apple quietly dropped the price of the 1m USB-C to Lighting Cable by $6, going from $25 to $19. This change comes amid rumors that new iPhones will drop the USB-A-equipped Lightning to USB Cables in favor of USB-C cables that are able to facilitate faster charging.

It also appears that the USB-C to Lightning Cable has a new part number — MQGJ2AM. The cable’s previous part number was MK0X2AM. Notably, the longer 2m version of the cable maintains its initial selling price of $35.

The original price of the 1m USB-C to Lightning Cable 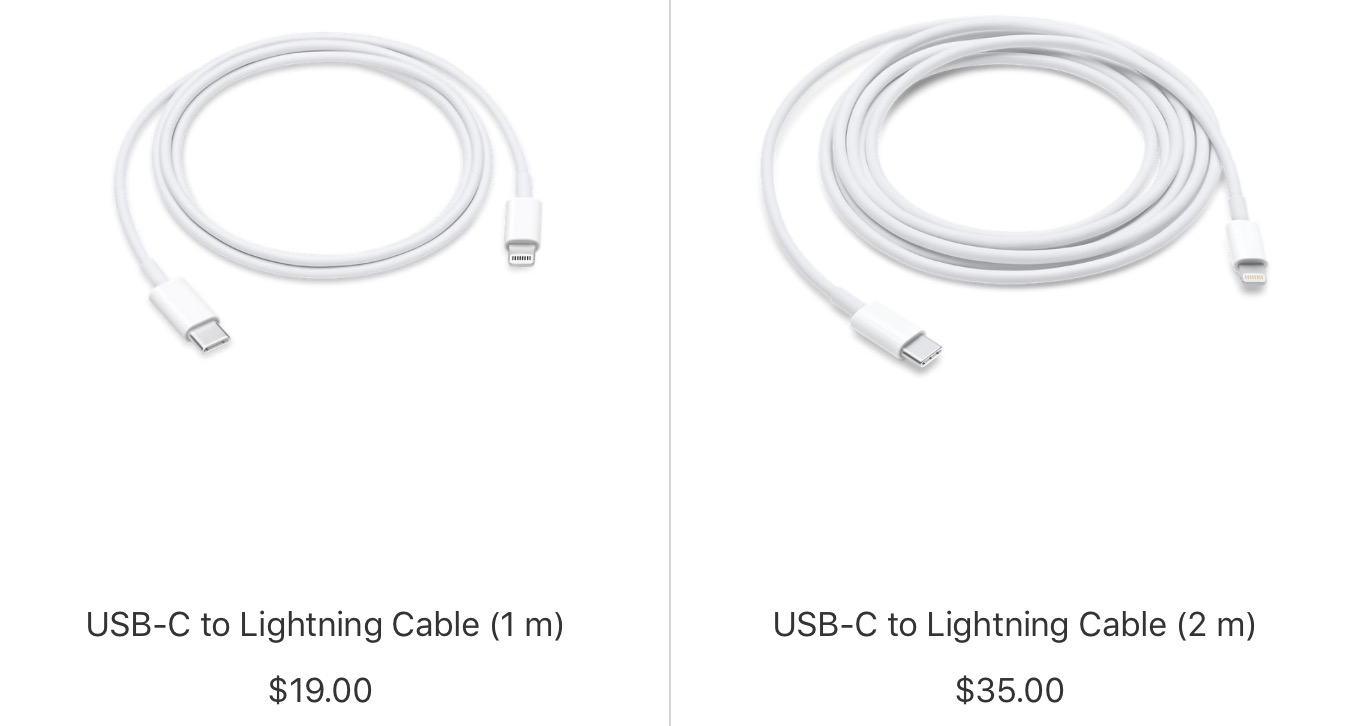 Updated pricing for the 1m USB-C to Lightning Cable

Keep in mind that the USB-C to Lightning Cable is just one piece of the fast-charging puzzle. Users will also need a corresponding USB-C charger, such as Apple’s 29W USB-C Power Adapter. While the 29W adapter is capable of fast-charging newer iPhones, that adapter is geared more towards the iPad Pro, and it ships with the 12-inch MacBook.

With this in mind, rumors are suggesting that Apple will introduce a new 18W USB-C Power Adapter with a new design. Not only would such an adapter be more in line with the iPhone’s charging capabilities, it would also likely be smaller than the current 29W adapter, allowing it to fit in areas where a larger adapter may not.