Pricing and availability announced for Mac version of Total War: Thrones of Britannia 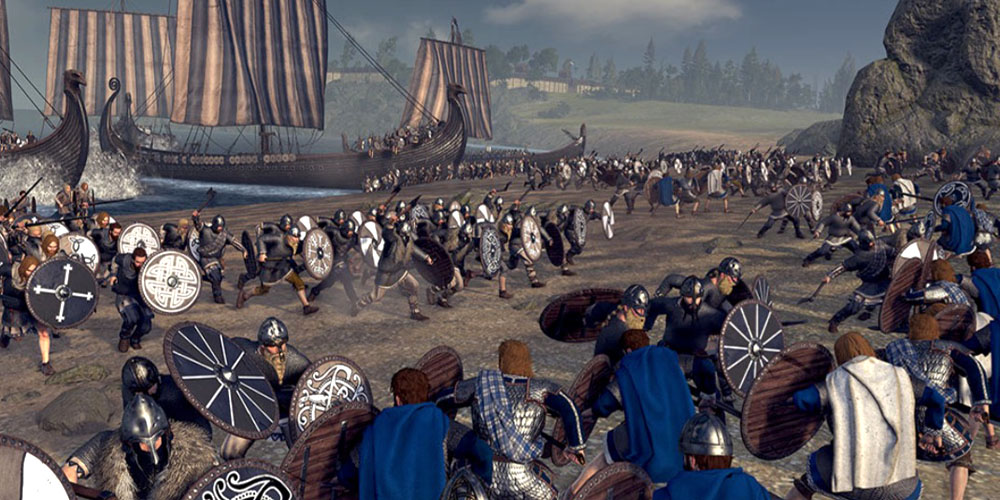 We learned back in February that the latest game in the Total War franchise was coming to macOS later in the year, and Feral Interactive has today announced that it will be available on May 24.

THRONES OF BRITANNIA is set in the British Isles in 878 AD, as Anglo-Saxons, Gaelic clans, Welsh Kingdoms and Viking settlers vie for supremacy. Players will command one of ten factions, each with a unique branching narrative that develops as players respond to a series of seismic events. Every choice players make will have far-reaching consequences that reshape history in unexpected and exciting ways.

Combining huge real-time battles with engrossing turn-based strategy, THRONES OF BRITANNIA challenges players to build and defend a kingdom. Players will forge alliances, manage settlements, raise armies and embark on a campaign of conquest from the snowbound highlands of Gaelic Scotland to the green fields of Anglo-Saxon Kent.

You can pre-order direct from the Feral Store for $39.99, and it will also be available from the Mac App Store as of May 24.

Feral says that it will run on all of the following Macs:

Check out the minisite for more details, and the video below for a taster.