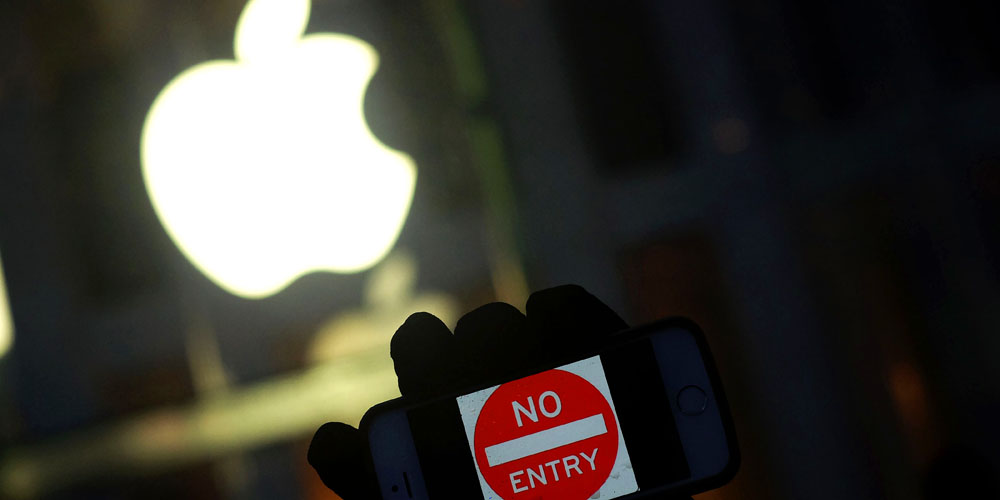 Apple takes user privacy very seriously. The company believes that privacy in software, hardware, and services is part of a user’s rights and should be valued as such.

Apple today shared its latest transparency report for the period of July 1 – December 31, 2017. The report shows that Apple received a staggering 29,718 demands to access 309,362 devices in the second half of 2017. Of these requests, Apple complied with 79 percent.

The number of demands have decreased since the first half of the year, however, the number of government requests have gone through the roof.

Apple typically only responds to requests with valid warrants, but in some cases will make exceptions if it’s an emergency situation.

As reported by ZDNet, Apple will begin revealing numbers for Government requests asking for App Store applications to be removed beginning in its July 1 – December 31, 2018 report.

Starting with the Transparency Report period July 1 – December 31 2018, Apple will report on Government requests to take down Apps from the App Store in instances related to alleged violations of legal and/or policy provisions.

As always, it’s nice knowing that Apple will only turn over data when it absolutely has to, and is always looking for ways to improve the security of its software, hardware, and services.

It’ll be interesting to see the number of requests Apple receives to remove apps from the App Store due to government requests, and the number of apps that actually do get removed.