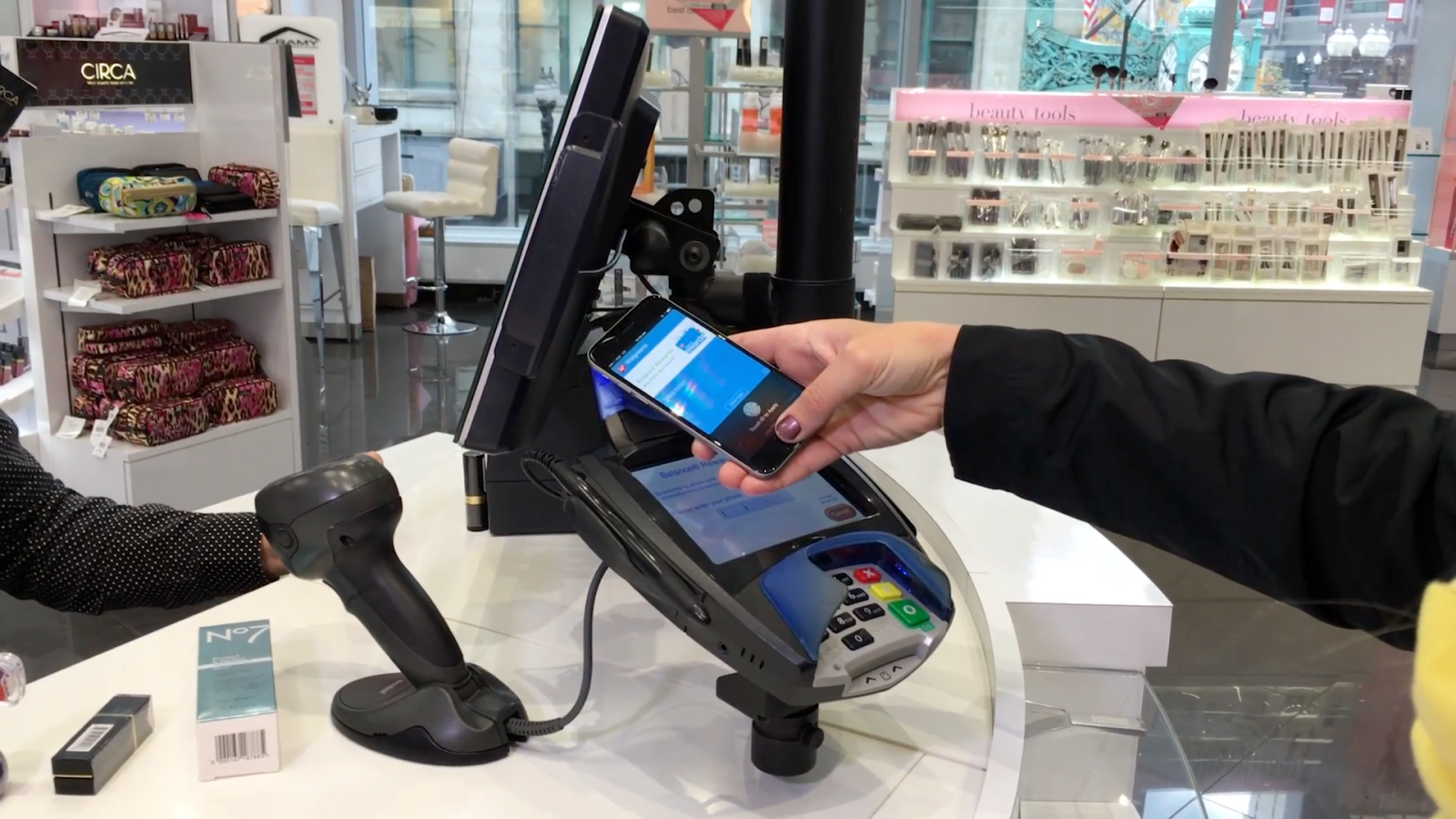 The Information reports that Apple will be taking a big leap in iOS 12, giving some third-party developers full access to the NFC chip inside iPhones, first introduced with iPhone 6.

The report says Apple wants the iPhone to be used in many more contactless interactions beyond Apple Pay payments, like acting as a hotel door key or as a virtual transit card for easier transportation.

Apple started down this road with iOS 11, by adding the CoreNFC framework. This framework allows apps to use the NFC chip as an arbitrary scanner of RFID tags. However, it is very limited.

As well as not supporting write access, the main drawback of the current NFC APIs is that the app must be in the foreground and the app must present a specific system modal sheet to start scanning. 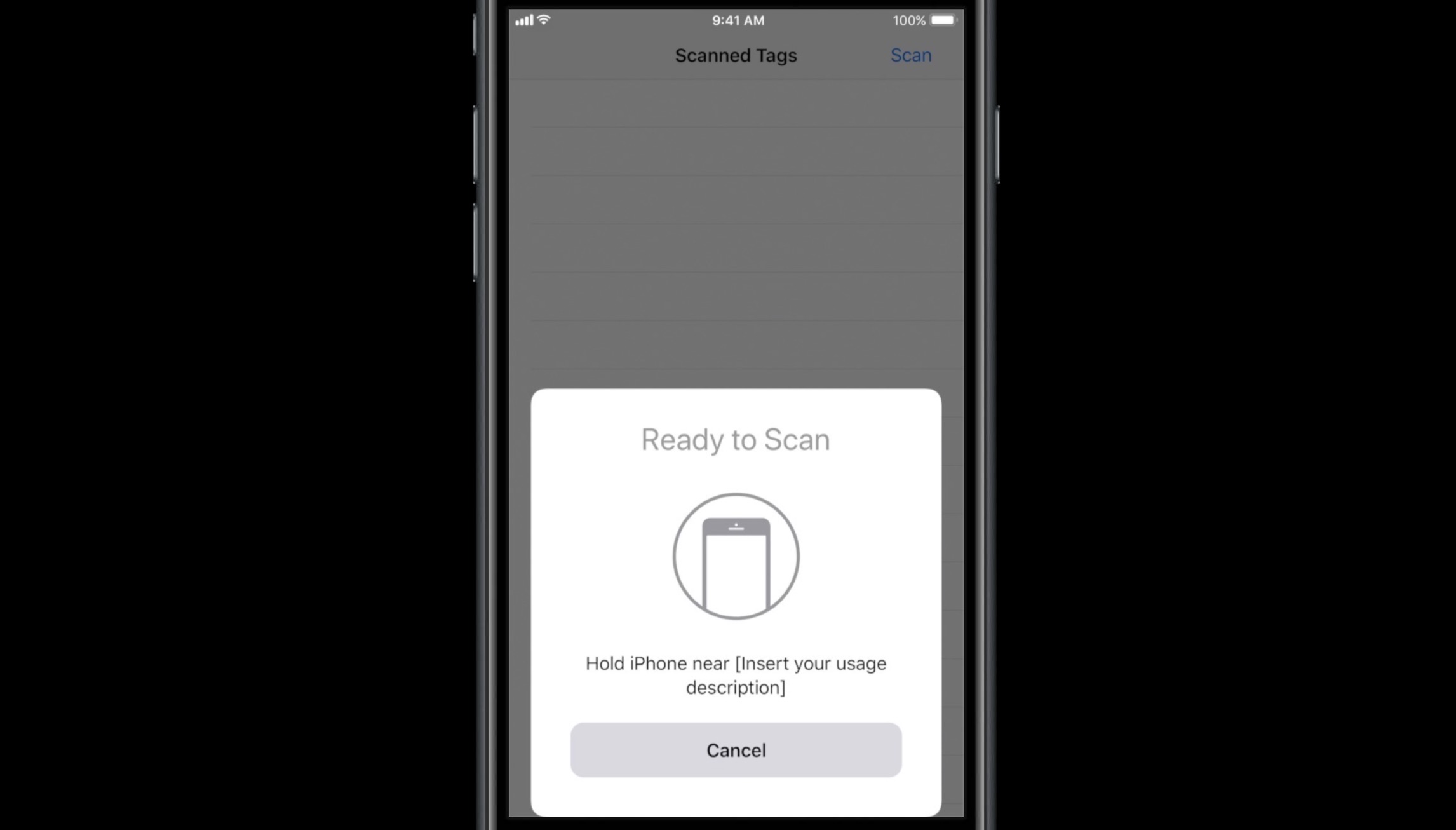 This obviously limits the use cases and convenience of the feature. What The Information describes is something more sophisticated, where an iPhone owner would simply tap their phone on a door lock to get into their hotel room.

This is how Apple Pay has always worked. No special app necessary, the iPhone wakes up automatically when held near the contactless terminal. The Information says Apple is already dogfooding these features at Apple Park, in a partnership with HID Global that developed the campus’ security system. Apple employees are already using their iPhones to gain access to Apple Park buildings.

Some hotels already support simple ‘contactless’ activation of iPhone as a door key, by using low energy Bluetooth protocols. This tends to be less secure than NFC due to issues like unintended range. The new arrangement may also allow third-parties to coordinate with the secure enclave embedded inside the iPhone to store sensitive info. Adoption of such features would increase substantially if the NFC chip in iPhones was made more widely available.

In addition to physical room access, The Information says Apple is keen on replacing transit cards with iPhone NFC technology. It says it has discussed plans with Cubic. In the UK, iPhone customers can already travel on the Underground just by tapping their phone on the contactless terminals. iPhone 7 devices sold in Japan, and all iPhone 8 and iPhone X models, include a FeliCa chip to achieve a similar result for the transit infrastructure in Japan. Both of these existing integrations rely on thin layers above the usual Apple Pay protocols to function.

Expect to see announcements in this field at WWDC next month, where Apple will announce iOS 12 and its other major software platforms. It is not clear whether Apple will simply add new APIs to the SDK for anyone to take advantage of, or if the new NFC features will be locked down to select partners only.

Read the full report over at The Information.