Apple continues expansion in Santa Clara with yet another office, report says 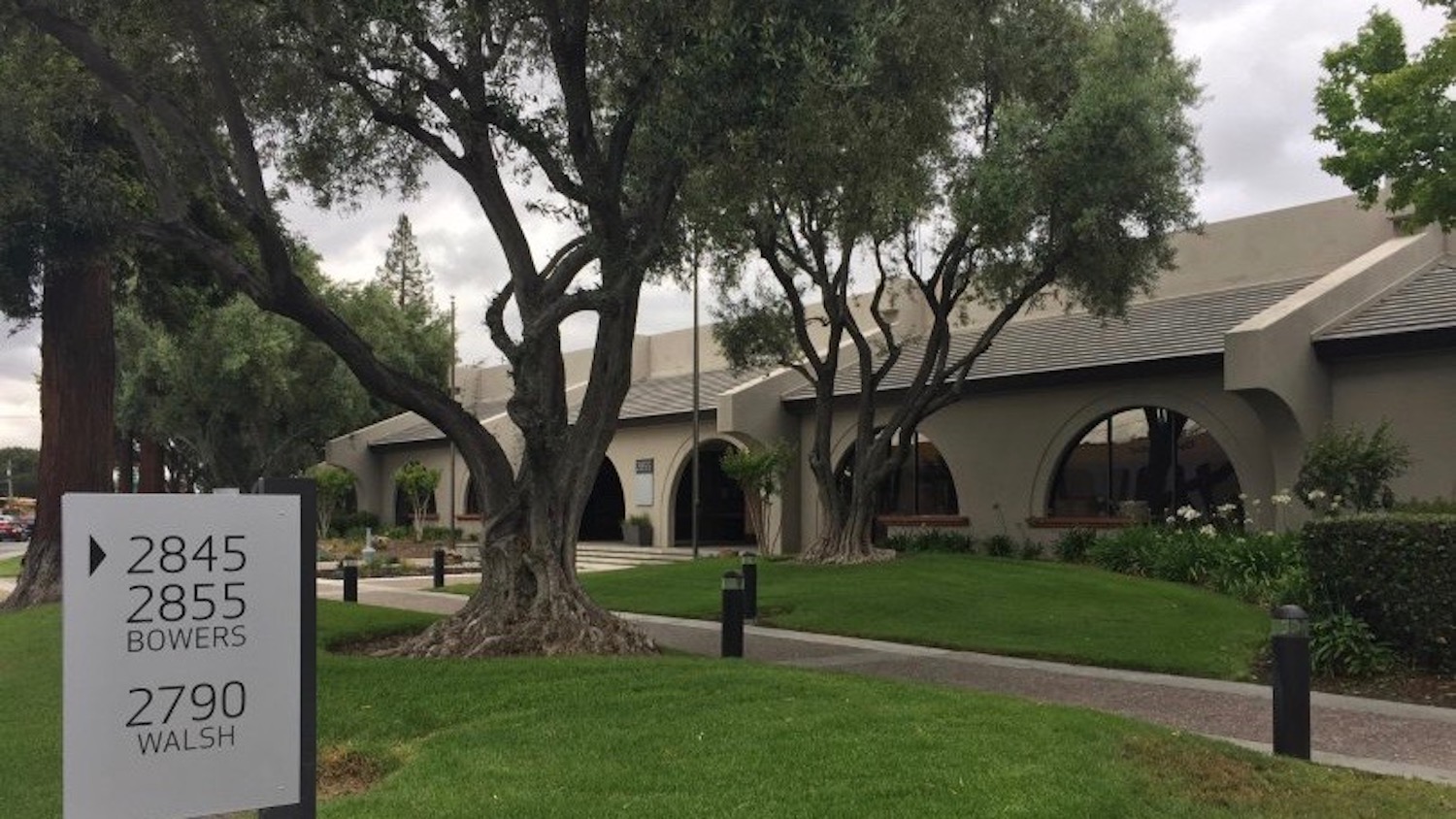 According to a new report from The San Jose Mercury News, Apple is further increasing its presence in Santa Clara, California. The report, citing public records, says that Apple has leased a 62,000-square-foot building and is heavily renovating the space…

The new property is located near the corner of Bowers and Walsh Avenues, and real estate experts in the area say it’s the latest instance of Apple displaying its affection for Santa Clara:

“This really shows that Apple has decided that Silicon Valley is where they can find the best talent,” said Chad Leiker, a first vice president with Kidder Mathews, a commercial realty brokerage. “This is where they want to be.”

“Apple appears to be very comfortable expanding in these local cities,” Leiker said. “They know what they can achieve here.”

Specifics about Apple’s plans for the new space are unknown at this point and it’s unclear when the company will move in. Apple is said to have started “extensive construction” at the building.

Apple has been expanding in Santa Clara at a fast pace recently. Back in August, a report indicated that Apple had leased two buildings totaling 77,000-square-feet of office space. At that point, Apple was estimated to have thousands employees in Santa Clara Valley, a number that is growing rapidly.

While Apple only recently opened its new Apple Park headquarters, it’s clear that the company has intentions to expand throughout Silicon Valley and beyond.