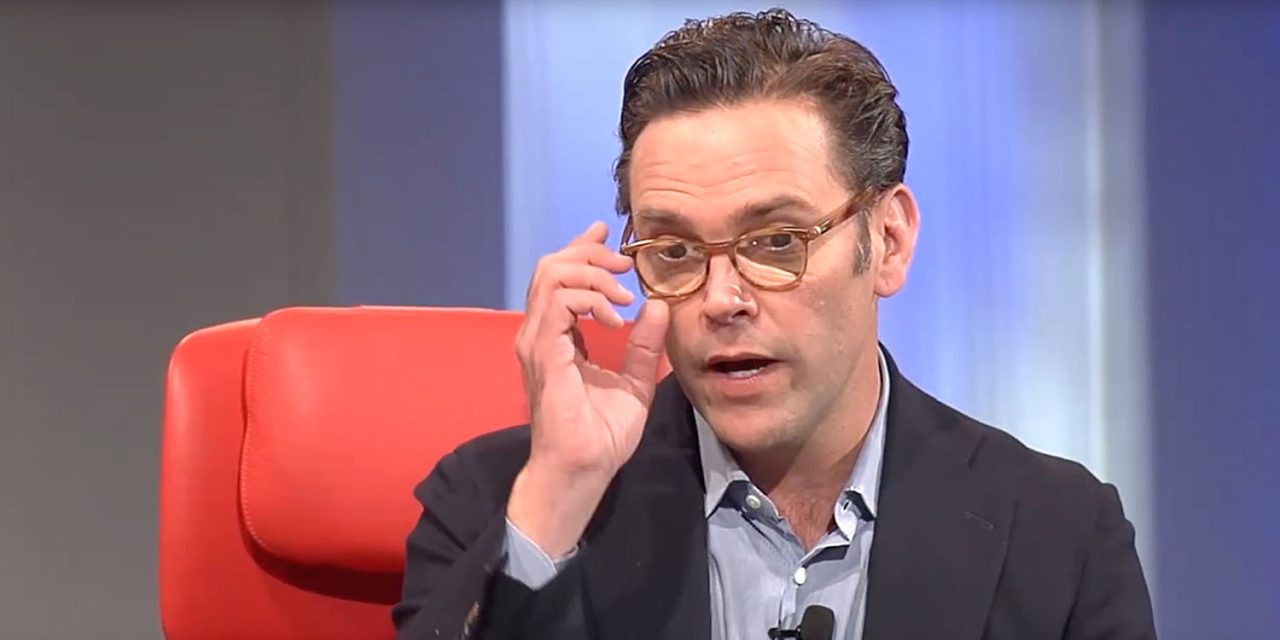 Murdoch made the comment at Re/code‘s Code conference, while describing Apple’s involvement in TV production as ‘dabbling’ …

His remarks were quoted by CNET.

Going piece by piece, one by one, show by show, it’s going to take a long time to really move the dial and have something. I do think that’s going to be very challenging.

Fox agreed in December of last year to sell 21st Century Fox to Disney for around $66B. That isn’t yet a done deal, with Comcast launching its own bid to buy the Fox division.

When asked why 21st Century Fox decided to sell to Disney instead of to Comcast, Murdoch said they have an agreement with Disney that they think will be good for shareholders. If the board is asked to consider a different offer from somebody else, “we’ll deal with that as we go.”

Apple is reported to have around 12 original content TV shows in the works, with a launch planned for somewhere in the spring to summer 2019 timeframe. This followed an earlier report saying that the company had allocated a billion dollars to the project.

CEO Tim Cook has said only that Apple is ‘invested’ in content and will be taking an approach which is ‘consistent with our brand.’

The company has continued to pull in talent for its content efforts, recently adding Adam Horowitz and Edward Kitsis as executive producers for an upcoming reboot of Amazing Stories.