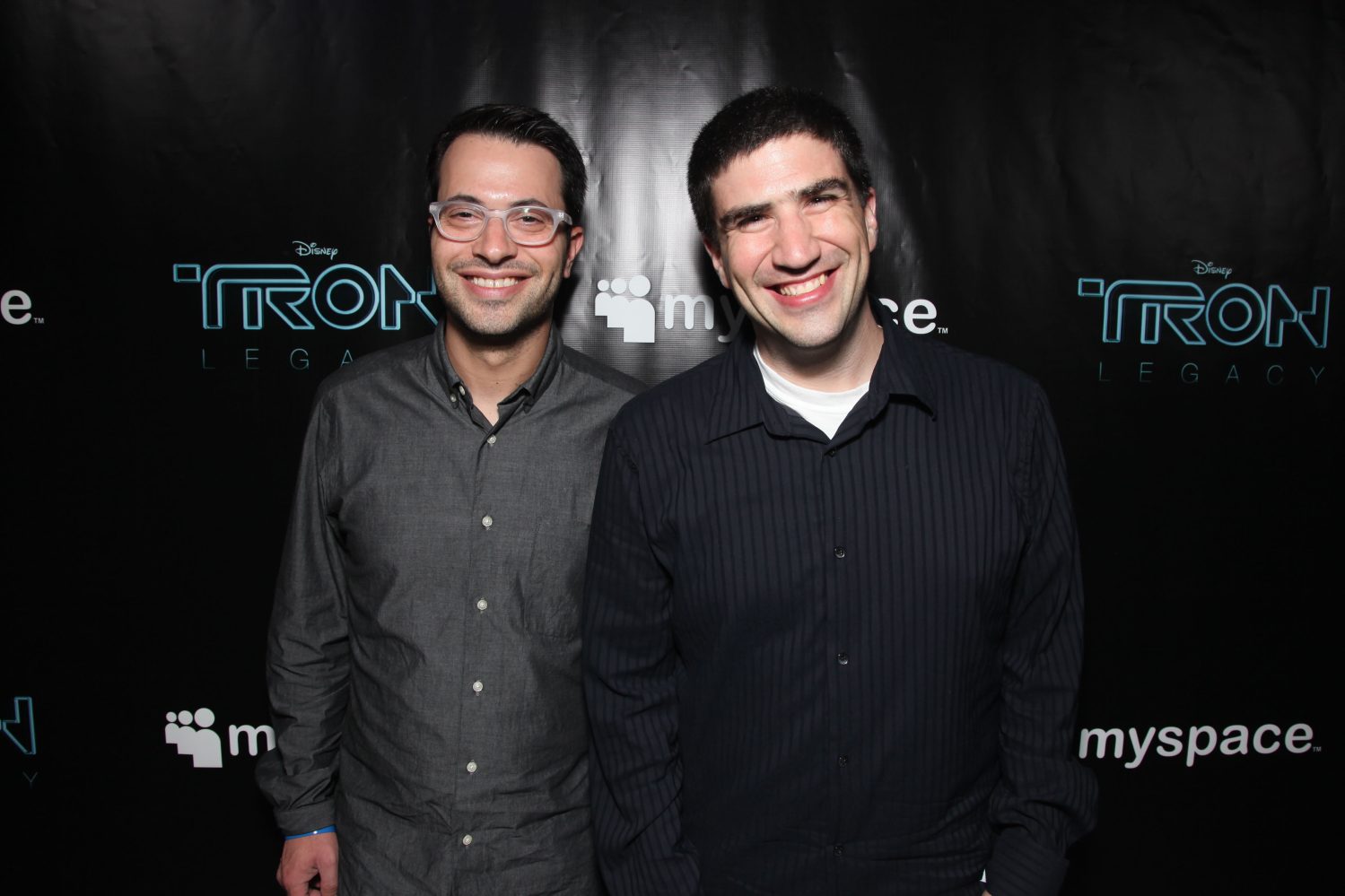 Adam Horowitz and Edward Kitsis, co-creators of Once Upon a Time are now executive producers for an upcoming reboot of Amazing Stories by Apple.

Variety reports that the duo will act as executive producers and showrunners for the show. In the past, they’ve worked on shows such as Popular, Lost, and worked on movies such as Tron: Uprising.

While Apple is still remaining quiet about working on any shows or movies whatsoever, there have been multiple reports of the company working on a vast catalog of original content.

The company also reportedly ordered a series called See from Steven Knight. Apple is working on another straight-to-series show, but in the drama genre from director Damien Chazelle, and an animated show with the producers of Bob’s Burgers. Most recently Apple was reportedly working on a sci-fi based on the book trilogy Foundation, with producers from Altered Carbon.