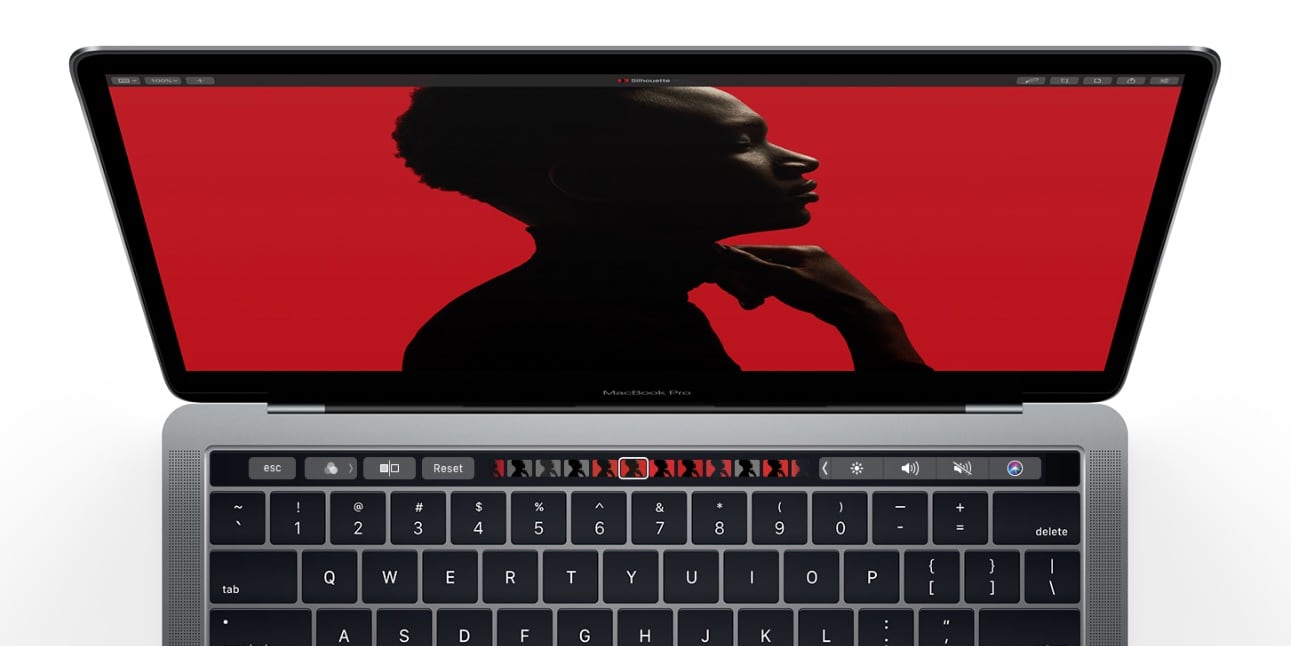 The Pixelmator Team has today released the latest update of its Pixelmator Pro app for Mac. Version 1.1 brings a lot of new features, and a plethora of smaller enhancements and bug fixes.

One of the headline features for this release is a new Export for Web panel. You can quickly choose what kinds of formats you want to export, as well as at what resolution. This includes exporting Retina 1x, 2x and 3x versions variants simultaneously. For example, you can simply set up an export job of the same image in compressed JPG, as well as 1x and 2x PNG versions.

With one click, the app creates all the output files in one go. The format configurations can be saved as a named preset, so you can use it again and again across projects.

Slicing also ties into the suite of web export features. If you have a large image, you can use the new Slice tool to split the image into smaller rectangles and export each slice as a separate image. This is especially useful if you are making UI elements like buttons, and need to export images as a ‘sliding doors’ set with resizable components; now you can simply create 3 slices in the Pixelmator canvas.

The non-Pro version of Pixelmator has had Touch Bar support for a while, providing quick access to tools for owners of a MacBook Pro with Touch Bar. The Touch Bar support in Pixelmator Pro is richer than its sibling app, with inline controls for every tool.  Most of the sidebar configuration options are also exposed in the Touch Bar with finger-friendly layouts.

You can experiment with different layer styles just by tapping through buttons in the Touch Bar, and it even has a straightening tool like the Apple Photos app — just slide your finger to correct the horizon offset in your image. The overall utility of the Touch Bar as a part of the Mac experience as a whole is obviously still in question, and Apple is yet to bring the new interface paradigm to anything but the MacBook Pro, but Pixelmator are definitely taking advantage of what is on offer here.

Color adjustments in Pixelmator 1.1 can use machine learning algorithms to perform accurate color correction in a single tap. You can automatically correct white balance, lightness, hue and saturation. Applying the automatic adjustments is as simple as pressing an Auto button next to the name of the adjustment. All the constituent parameters change after the photo has been analyzed, so you can manually tweak the automatic edits or simply revert them. There’s also a new Select Color Range tool to precisely select certain colors across the entire photo, with a range slider to adjust tolerance.

Pixelmator Pro adds comprehensive open/edit/save support for SVG vector image editing for the first time. This should now make Pixelmator a viable choice for designers creating resolution-independent assets. You can also now save images as HEIF files, the image format popularized by Apple in iOS 11.

There’s a laundry list of other smaller enhancements and fixes. See everything new in the App Store release notes. Pixelmator Pro costs $60, available exclusively in the Mac App Store.