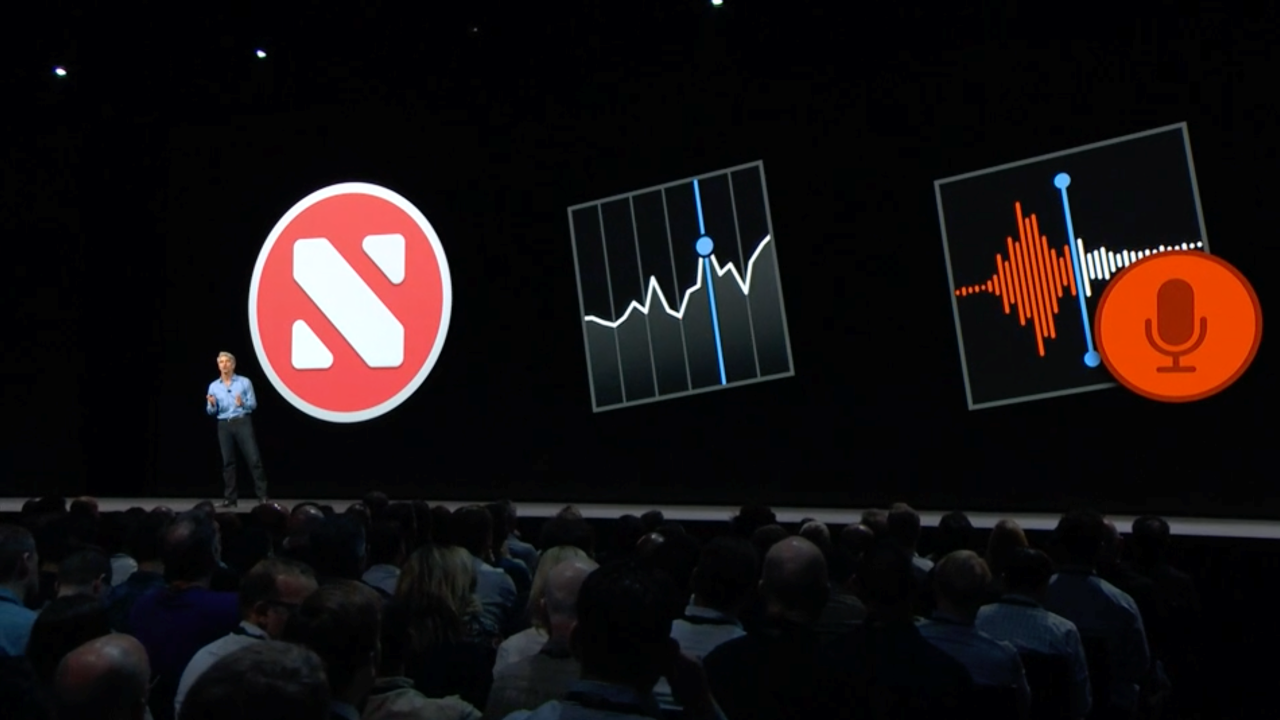 Apple is adding four new stock apps to the Mac with macOS Mojave; Apple News, Stocks, Home and Voice Memos. Each of the apps looks an awful lot like the iOS counterpart … with a sidebar.

The new apps include the features that Apple adds in iOS 12, like News inside Stocks. Adding the Home app means Mac users can finally control HomeKit accessories without needing to grab an iOS device.

The Mac version of Home features the same beautiful tiles as the iOS version, the Stocks graphs look the same as iOS, etcetera. State syncs across iOS and Mac, so you can use the same data across all Apple devices.

All of these apps support the light and (new) dark themes of macOS Mojave.