Today, we’ve discovered that Apple has quietly removed support for both Facebook and Twitter in the first beta of macOS Mojave. All support, including the share widget in Notification Center, as well as the option to login in System Preferences have been removed, with no indication that it will be re-added in the future.

This is not surprising, however, as Apple has been aggressively pushing privacy as of late and Facebook and Twitter may have been requesting a bit too much information when it came to tracking user data. 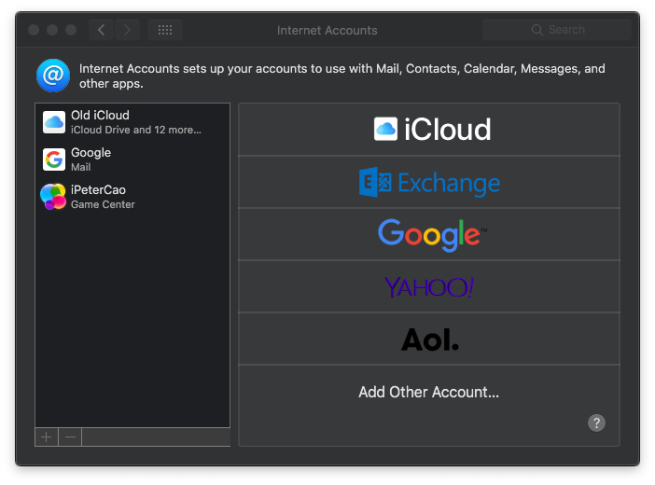 What do you think? Are you upset that Apple removed support for system-wide social features? Let us know in the comments below!