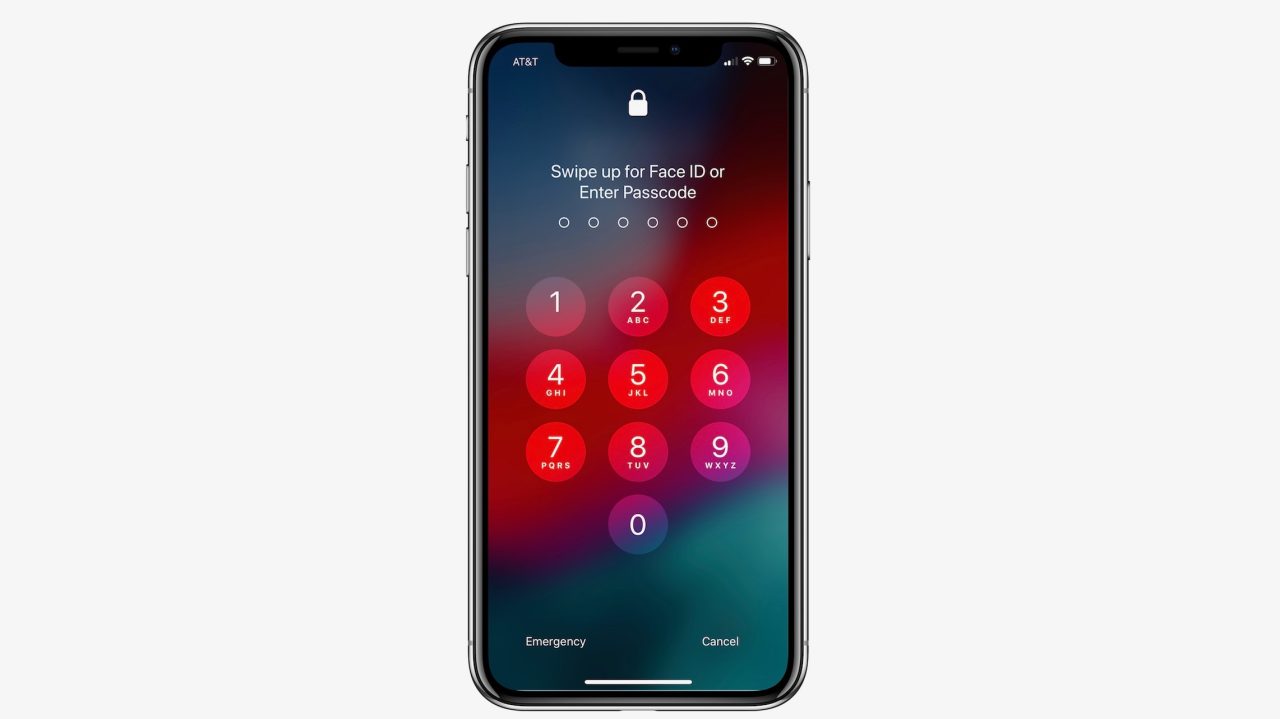 With WWDC every year comes new beta versions of all of Apple’s operating systems. This year, we got iOS 12, macOS 10.14 Mojave, watchOS 5, and tvOS 12. All are currently available to developers and are meant for testing purposes. After all, they are betas and are buggy.

With beta releases come a handful of issues. Devices typically run warmer than expected and suffer from shortened battery life, as Apple typically doesn’t really optimize performance until later betas. While the iOS 12 beta seems more stable than past iOS beta 1s, it still has its own issues and nuances that will quickly grow old if you run it on your day-to-day device.

Furthermore, you’ll likely run into app compatibility issues across all of the latest betas. The purpose of the beta period, again, is for developers to test their applications and services on the latest versions of macOS, iOS, watchOS, and tvOS. This means apps aren’t optimized and might not run properly on the beta.

On Reddit, a running thread is breaking down the various app compatibility issues with macOS 10.14. One of the biggest pain points for me, currently, is that Logitech’s Options software doesn’t function properly and breaks the scroll wheel and custom button layout.

Apple will eventually release public beta versions of macOS 10.14, iOS 12 and tvOS 12. Those will likely come next month and will represent a more stable, but still buggy, way for the general public to test out the latest and greatest operating systems.

Yeah…don’t update to watchOS if you care about your rings. My activity isn’t tracking correctly at all. (cc @kylesethgray) pic.twitter.com/DTkB36vact

If you’re still tempted to try iOS 12, macOS 10.14 Mojave, watchOS 5, and tvOS 12 in their current beta form, our advice is to install them on devices that aren’t your day-to-day devices. Ideally, it’s best to hold out for the public betas or the full stale public release in the fall. I know as well as anyone, though, that it’s hard to watch everyone test the latest and greatest features from the outside.

Are you running the first developer betas of iOS 12, macOS 10.14 Mojave, watchOS 5, and tvOS 12? If so, what bugs have you noticed? Let us know down in the comments.